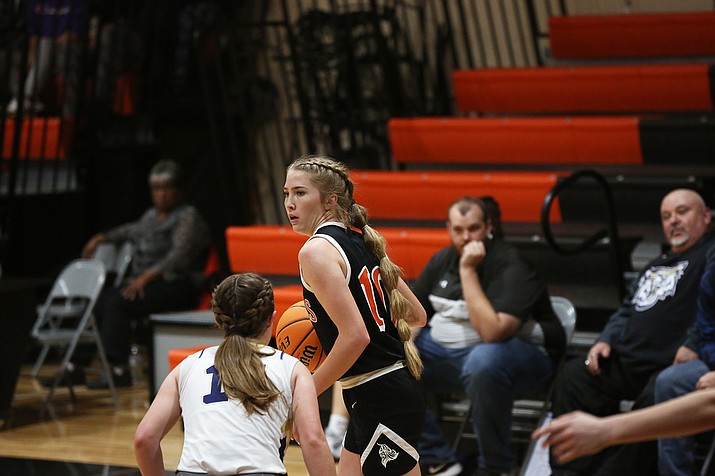 The boys entered the tournament 1-1.

Last season, the girls finished (20-8, 11-3) and made it to the first round of the state tournament.

On Dec. 1-3 the boys and girls basketball teams competed in the Williams Route 66 Holiday Classic. Both teams placed second in the tournament. The girls defeated Grand Canyon 28 - 23, and Bagdad 53 -11, but lost to St. David 43-29.

It was, “a good opportunity for the girls to get more games in, start working together and get a feel for each other on the court,” Mortensen said.

Although they didn’t have off season practice this year, the team is currently putting in the time to train, especially working on their free throws.

“We’re excited about the future and what this season has for us. That’s all I can ask for now and I think we’re going to go far this season,” Mortensen said. 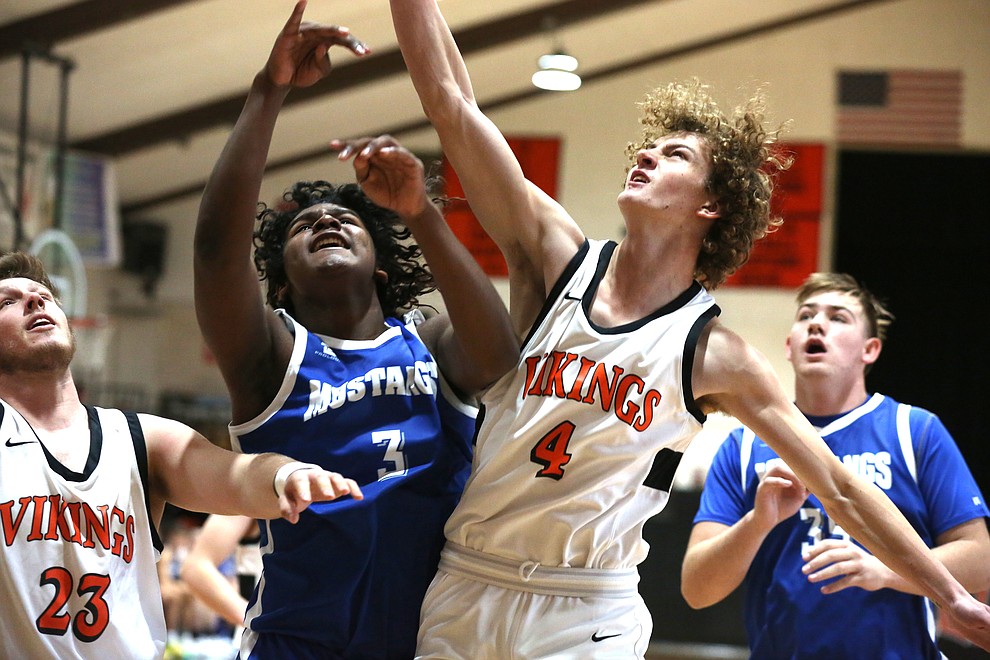 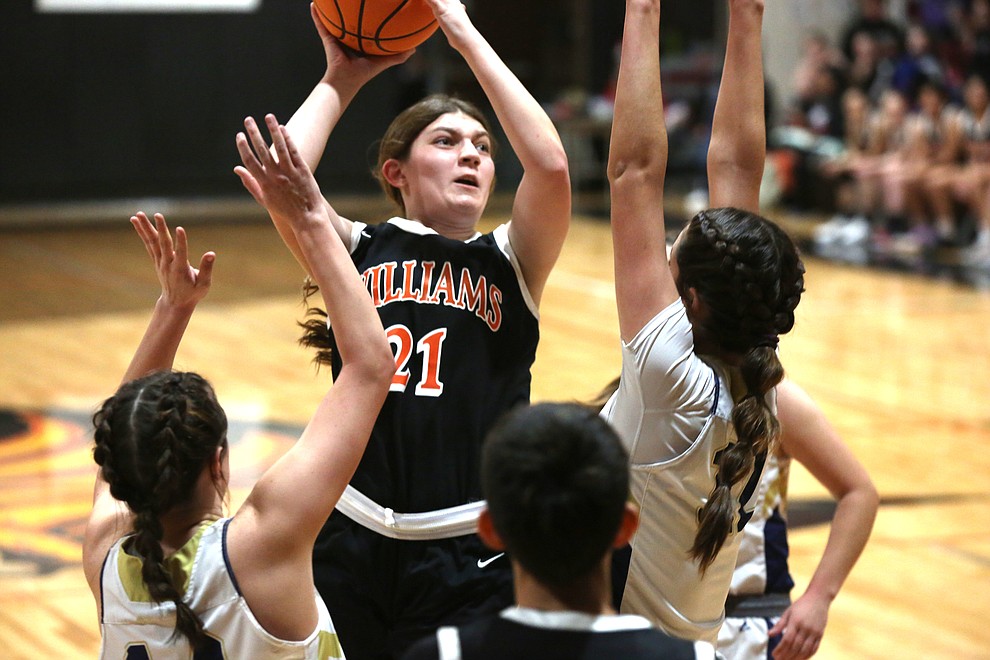 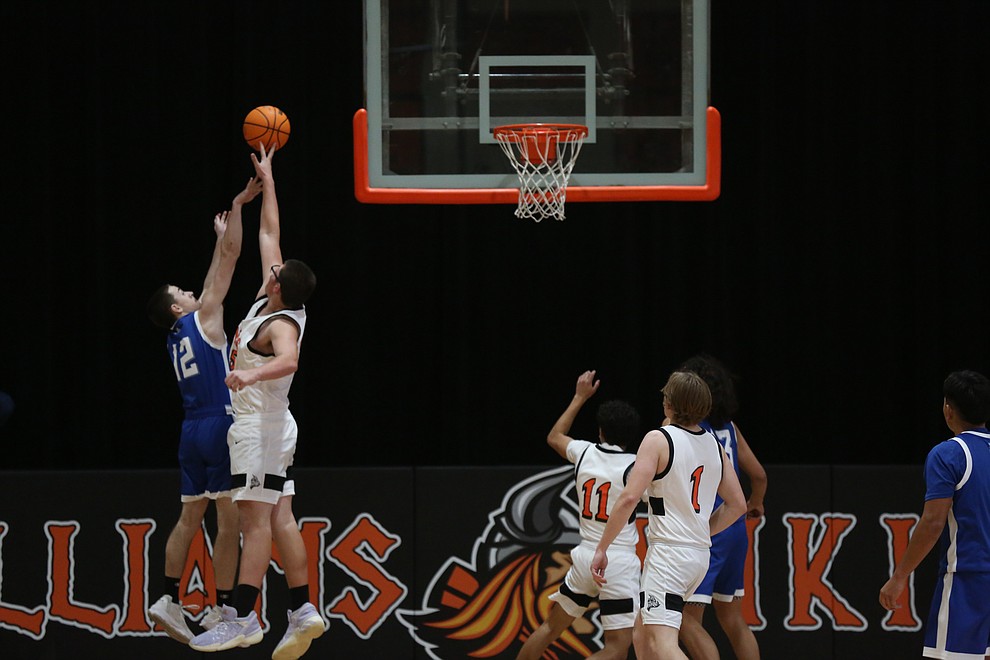 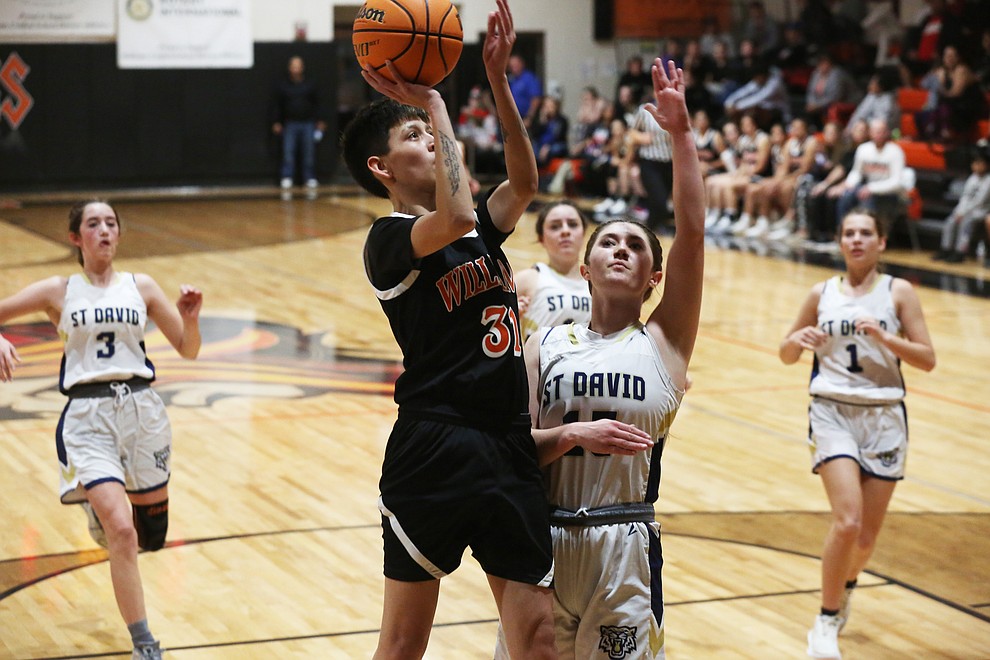 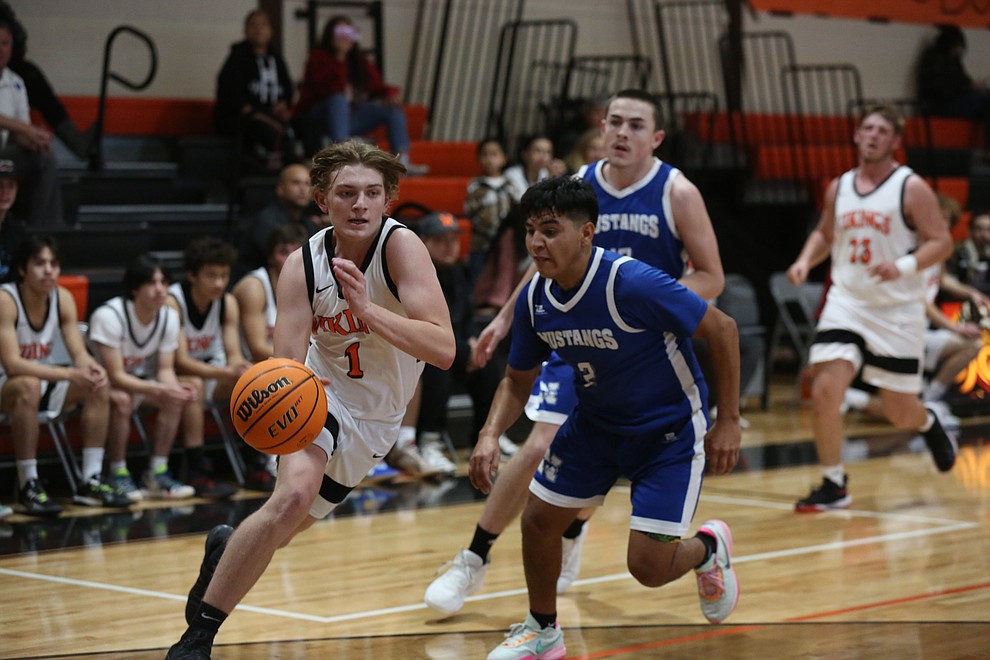 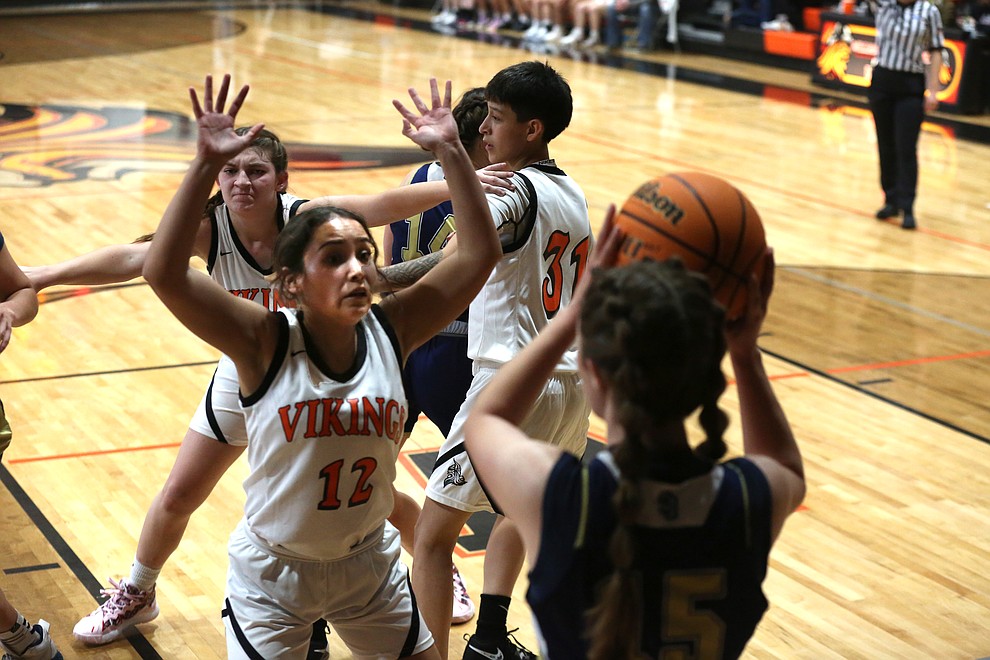 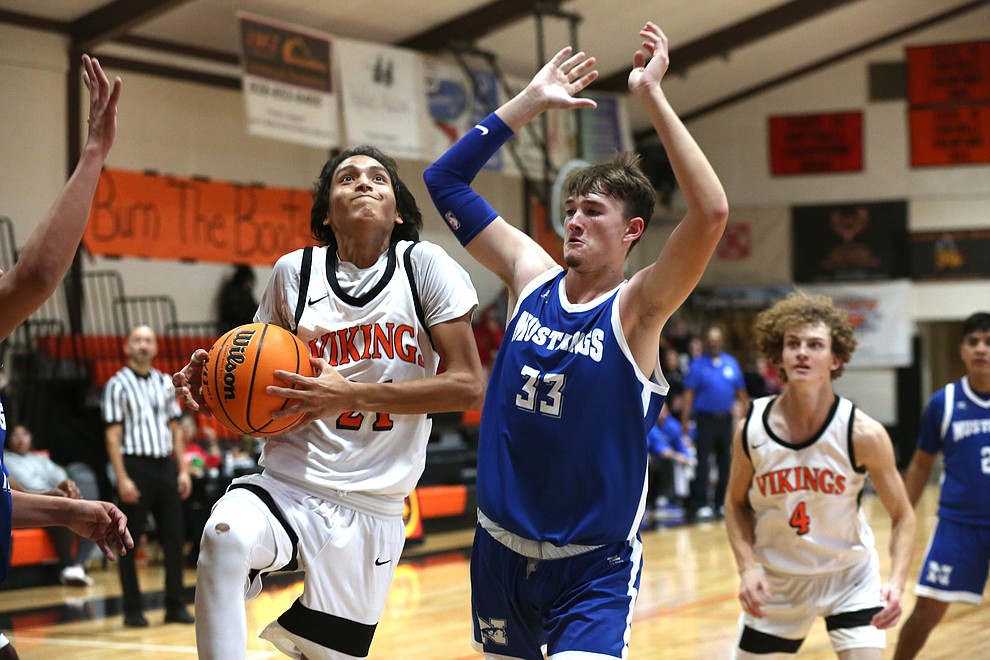 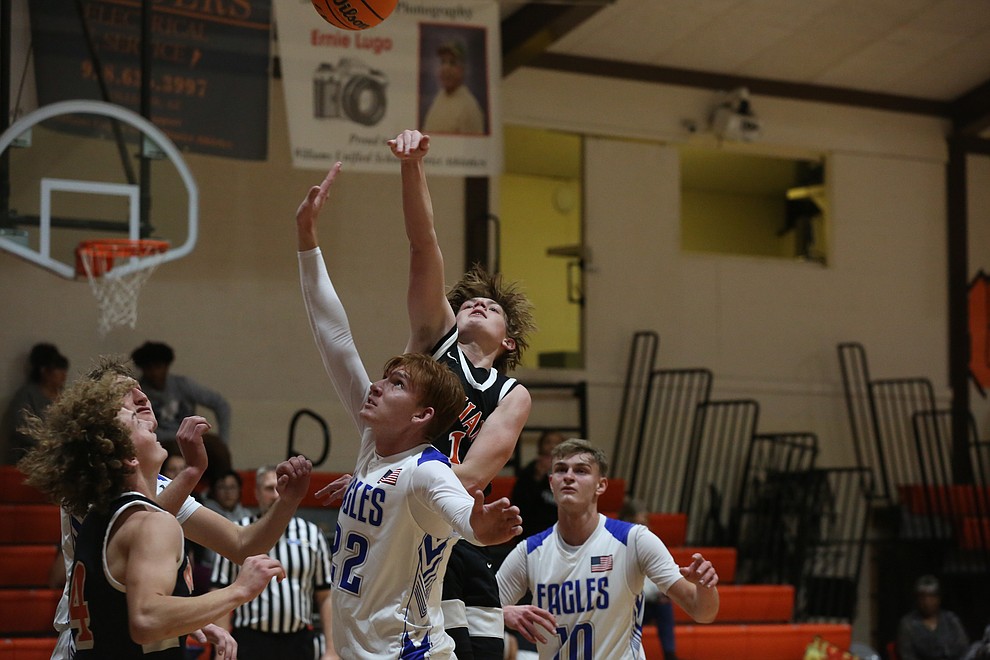 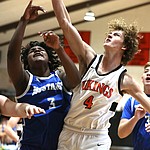 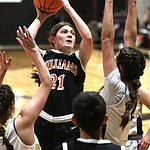 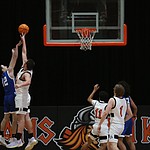 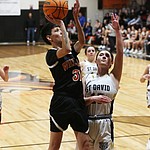 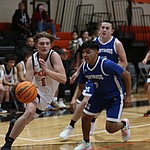 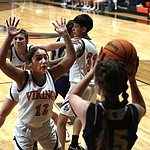 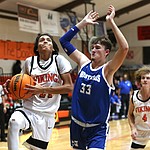 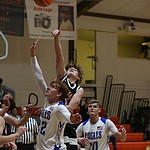