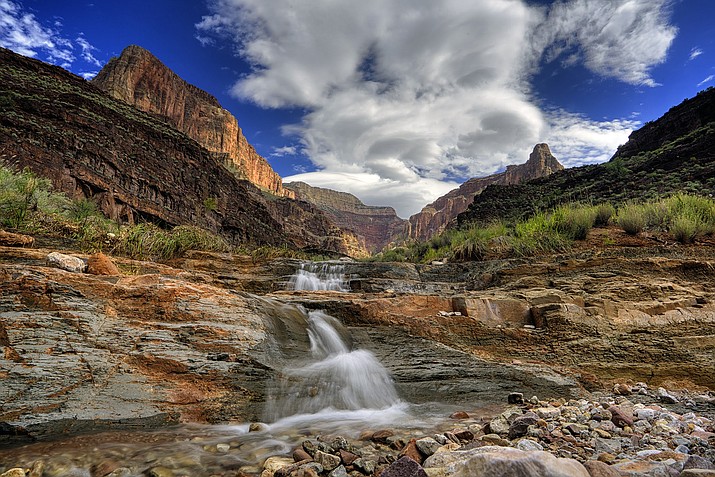 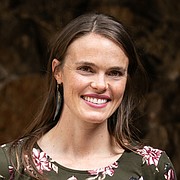 Supporters of the Grand Canyon Protection Act were optimistic about the 117th Congress, which began Jan. 3, 2021 and will end on Jan. 3, 2023. Native American tribes, small business owners, local governments, hunters, anglers, and conservationists all believed that this Congress the bill to make permanent a temporary mining ban on about 1 million acres of federally managed land near Grand Canyon National Park would finally pass. And, with your help, it still could.

Since January 2021, the Grand Canyon Protection Act has indeed advanced farther than ever before. The bill passed the U.S. House of Representatives twice, with Arizona Congressman Raúl Grijalva’s leadership, and was introduced in the Senate by both of Arizona’s senators, Kyrsten Sinema and Mark Kelly. It even got a legislative hearing before the Senate Energy and Natural Resources Committee this past summer where it received a tie vote down party lines — a milestone for legislation that was first introduced in 2009 (then called the “Grand Canyon Watershed Protection Act”) and took another decade to make it to the Senate. But record progress or not, in order to become law, the bill also has to pass the full Senate and be signed by the president. And this has yet to happen.

The past couple of years have also brought challenges. Current events continue to profoundly impact uranium politics and markets. From the Biden administration and Congress’s focus on nuclear power, to Russia’s invasion of Ukraine and efforts to curb energy minerals imported from Russia, uranium is at the center of major national and global issues.

The average price of a pound of uranium today is about 178 percent higher than it was in February 2021, when the Grand Canyon Protection Act was introduced in the current Congress. These factors together have given proponents of mining in the Grand Canyon region opportunity to oversimplify complex issues and claim that the Grand Canyon is a sort of linchpin in global and national uranium supply. Spoiler alert: It isn’t. Nonetheless, uranium companies have managed to muddy the political waters and further stall progress toward permanent protection for the Grand Canyon region.

Despite the noise in the halls of Congress, the reality remains the same: the Grand Canyon region is not and never will be a factor that makes or breaks America’s uranium supplies. In fact, only about 1 percent of U.S. uranium reserves and estimated uranium resources are located in the proposed mining ban area. And while elected leaders remain mired in partisan divisions over permanently protecting the Grand Canyon from mining, voters themselves support protecting the region regardless of their place on the political spectrum. Polling shows that among Arizona voters, more than twice as many Republicans support the Grand Canyon mining ban than oppose it.

The Grand Canyon region does not hold a significant portion of known and estimated mineable uranium in the U.S. What uranium it does hold is more expensive to mine relative to other kinds of deposits. The Grand Canyon region isn’t vital to uranium supplies, but it is a profoundly important place to many Indigenous tribes and nations, a complex hydrological landscape, and a critical watershed for the increasingly imperiled Colorado River.

Particularly in the face of climate change, uranium mining could put precious water resources, economies, and Indigenous lifeways connected to the Grand Canyon at great risk. We won’t stop making this clear to decision makers in Congress in the weeks and months ahead; this isn’t over. We’ll do everything we can, supporting tribes, tribal communities, and partners to ensure that someday, somehow, this region gets the permanent protection it needs and deserves from further unnecessary and unwelcome uranium operations.

Now, just weeks after the 2022 midterm elections, the new political environment of the next two years is becoming clearer. We urge you to continue reaching out to Arizona senators Mark Kelly and Kyrsten Sinema and ask them to continue their work for the Grand Canyon.