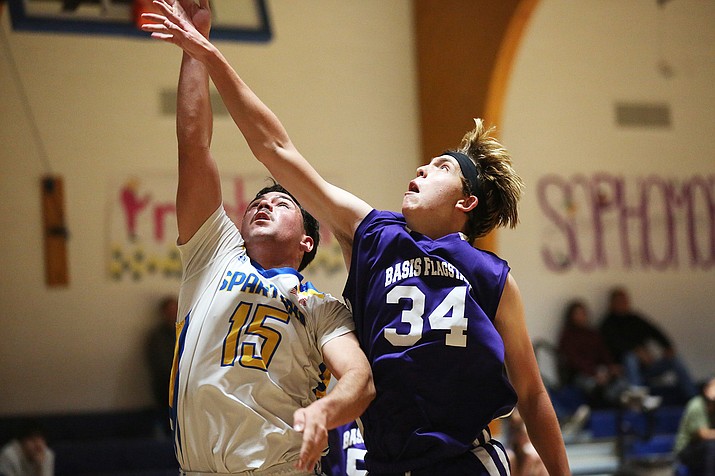 The Lady Spartans started the tournament on Dec. 1 with a 42-19 win over Seligman. Coach, Sonny Martin, noted the good play of Paola Acosta and Olivia Johnson.

“Olivia did well driving to the hoop,” Martin said. “Gracie (Staples), and Jamie (Keele) did a very good job on rebounding, and Julissa Nixon was good on defense.”

Later in the day, the girls faced Basis Flagstaff and made a decisive 34-4 win.

“Our subs came in and did a very good job,” Martin said. “Violeta Trujillo really stepped up on defense, and had excellent ball handling.”

“We broke their press well,” Martin said. “A factor was the number of free throws we missed.”

Next up was El Capitan, where they chalked up another win, 30-7.

“We moved the ball much better,” Martin noted. “Our defense was also greatly improved.”

Their last game on Friday was against St. David, the eventual tournament winner. They posted a 53-20 loss.

“Our nerves got the best of us,” Martin said.

Their final game was against Hopi where the fell 39-33.

Acosta was named to the all-tournament team.

The Spartans boys faced Seligman Dec. 1. They narrowly lost 26-23. The difference was on the free throw line where they missed 16 for the game.

“Domitillo Ayala did a good job on the boards,” he said. “Dom is a very good team leader.”

Later in the day, the Spartans played Basis Flagstaff, and won 35-33.

“We missed way too many inside shots,” Martin said. “It was like there was cellophane over the hoop, nothing was falling.”

The next morning the boys faced Fredonia, winning 27-26. Again, the Spartans suffered a low shot percentage.

The Spartans then faced the Williams Viking where they lsot, 43-23.

“After our slow start, we finally settled down and tried to make a game of it,” Martin said. “We boxed out more, but the turnovers got to us.”

On Dec. 3 the boys again faced Seligman, this time with a very different result. Even with two starters out, Ash Fork bested the Antelopes 54-38.

Martin praised the play of Josue Tellez, who accounted for 30 of the Spartans points.

“He had a hot hand,” Martin said. “He hit eight 3-pointers, and won an all-tournament medal.” 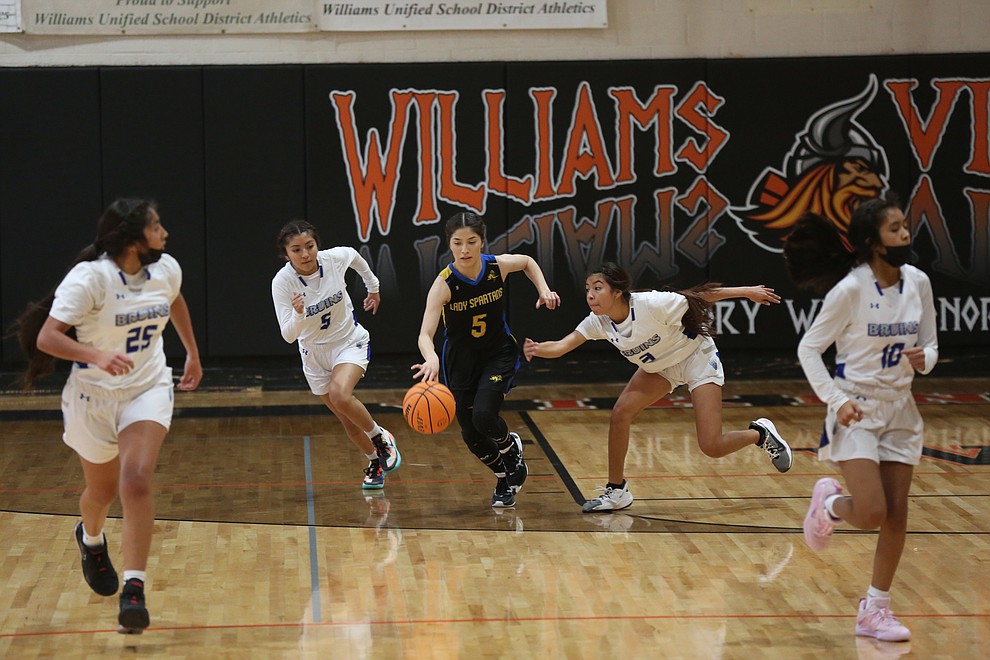 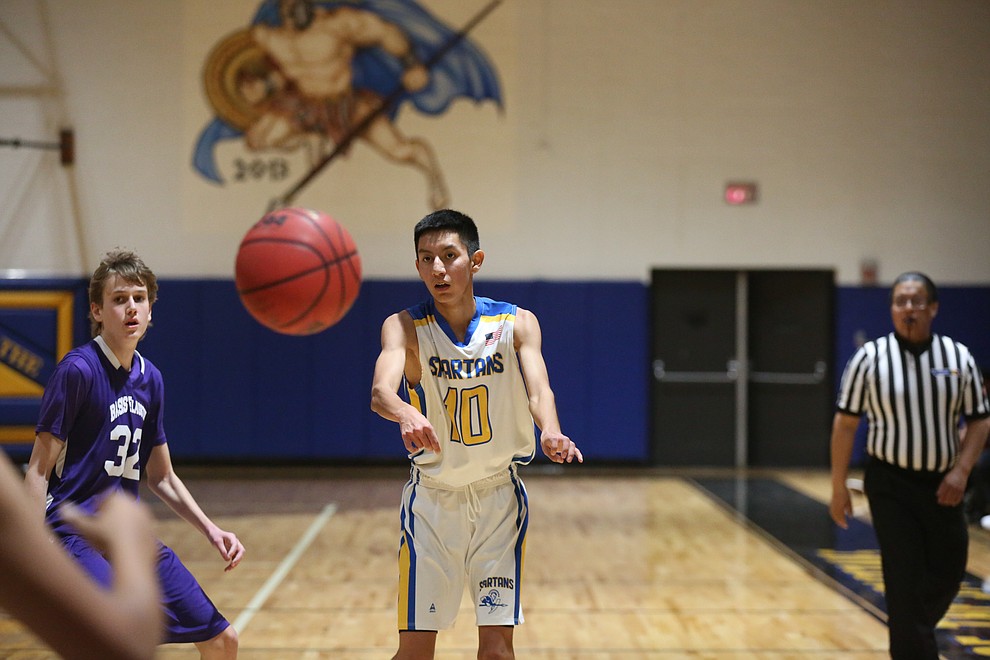 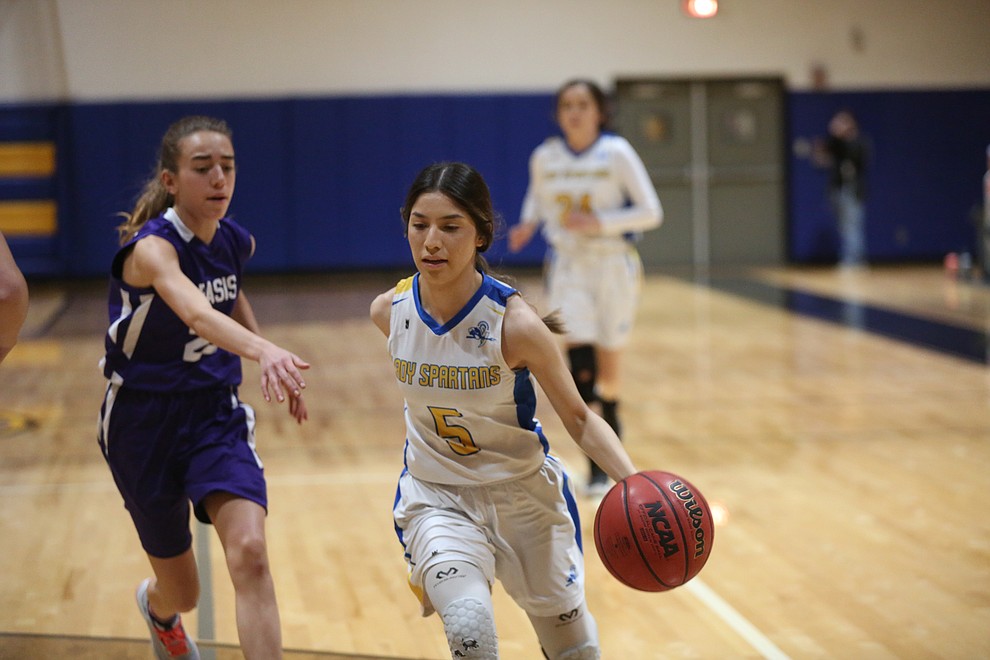 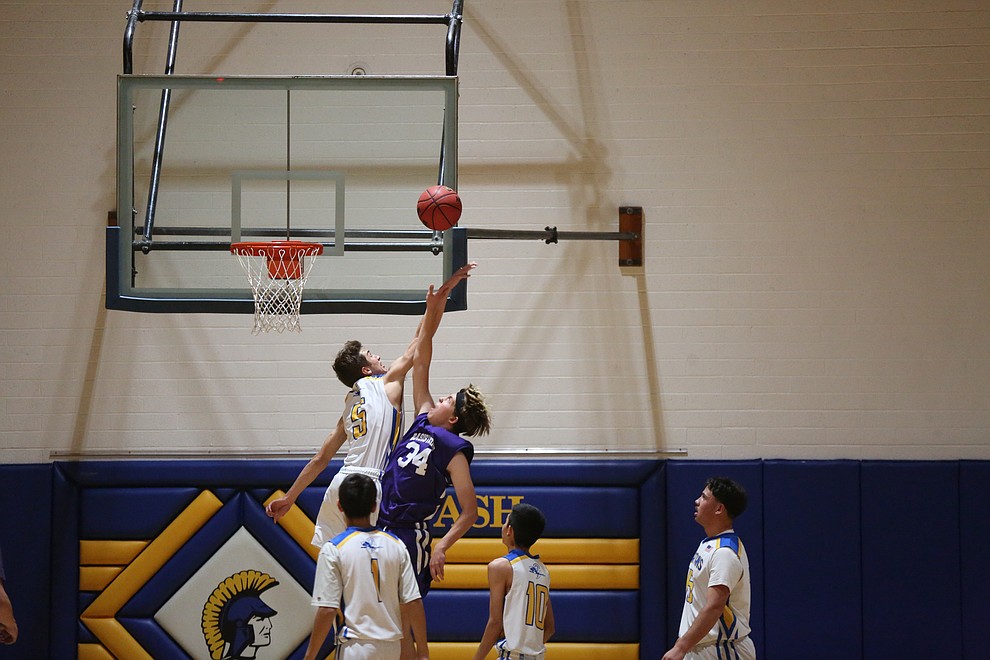 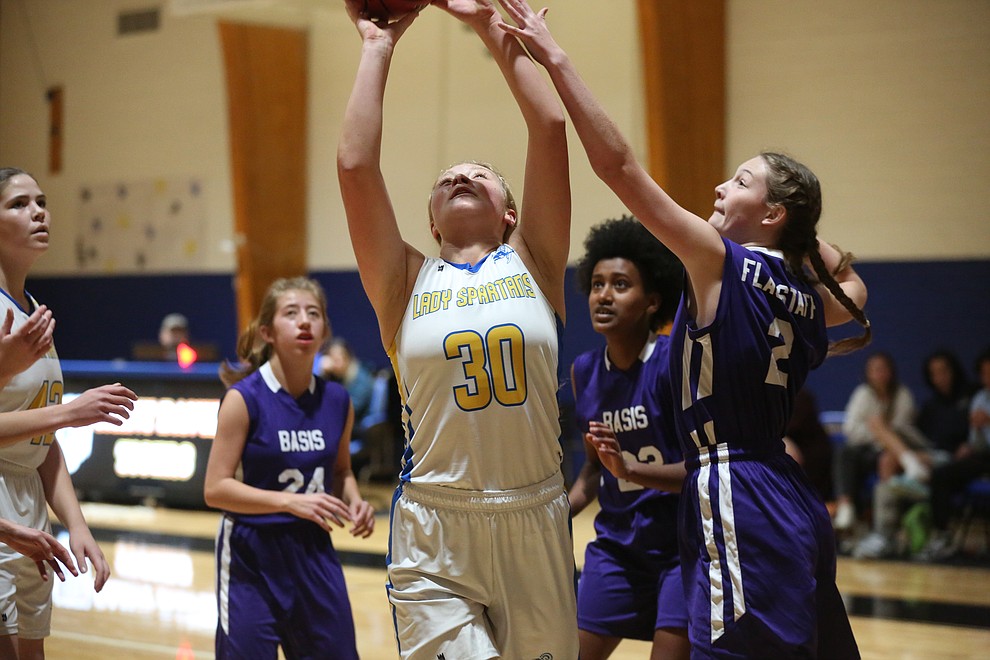 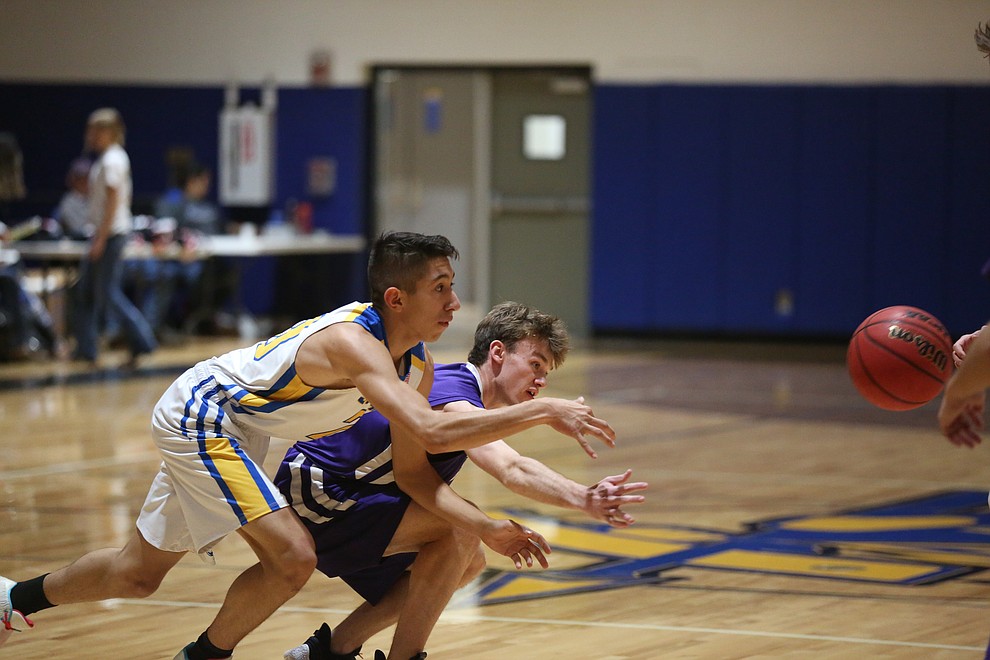 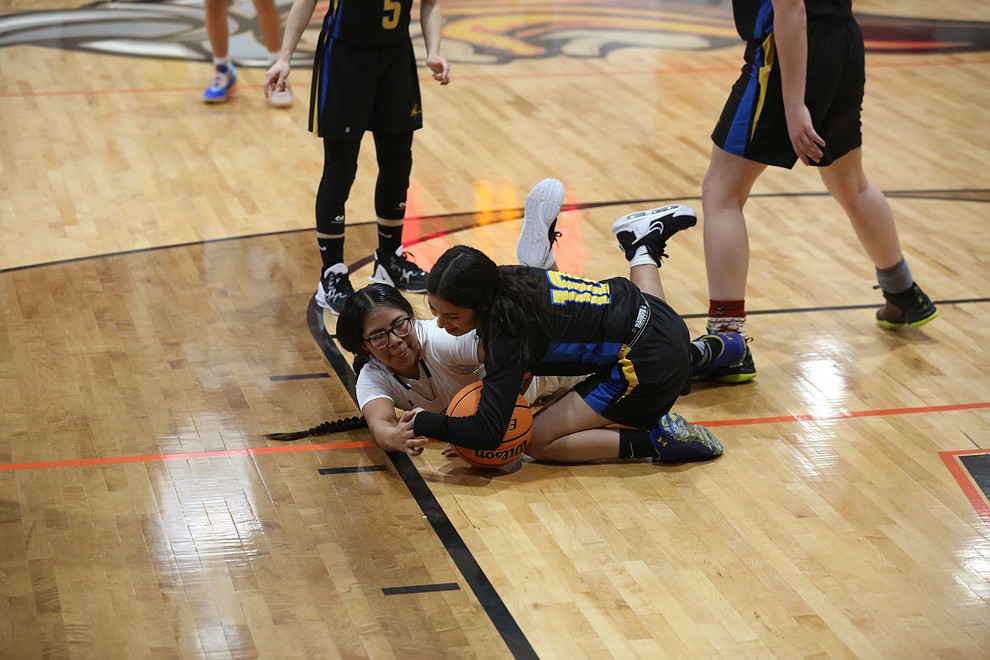 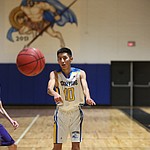 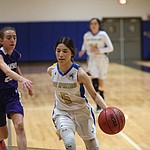 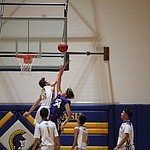 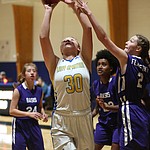 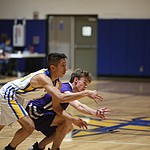 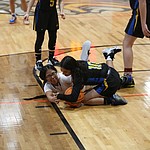