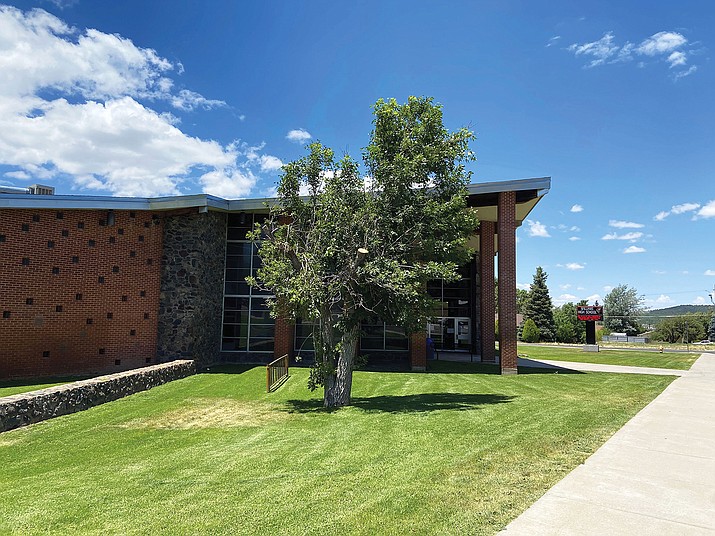 WILLIAMS, Ariz. - A former student has been arrested after authorities were notified of an Instagram post that made threats to Williams Unified School District.

Williams Police Department said suspect, Travis Barrio, 18, was in custody for the threats.

Barrio had withdrawn from Williams High School last week, according to school officials.

Around 6:19 p.m. Aug. 17., police officers located Barrio at his residence in Williams where he was taken into police custody without incident.

Williams Police Department said they wanted families to know they strictly enforce threats of harm, and asked them to discuss these situations with their children.

"As always, the safety and security of our students and staff is our top priority," he said. "We would like to take this opportunity to remind all of our families to discuss with their children the importance of making good decisions, including when it comes to their interactions online.

WPD said they believe there no longer is an active threat to school safety at this time.

"Williams Police Department wants to thank the concerned citizens that reached out and reported the threats to the school," the department said. "As always if you see something, say something."

Barrio has been charged with terroristic threats, and interruption of an educational institution, according to police. He has been booked into Coconino County Detention Center.

This article has been updated to clarify Barrio was not expelled, but withdrew from WUSD.