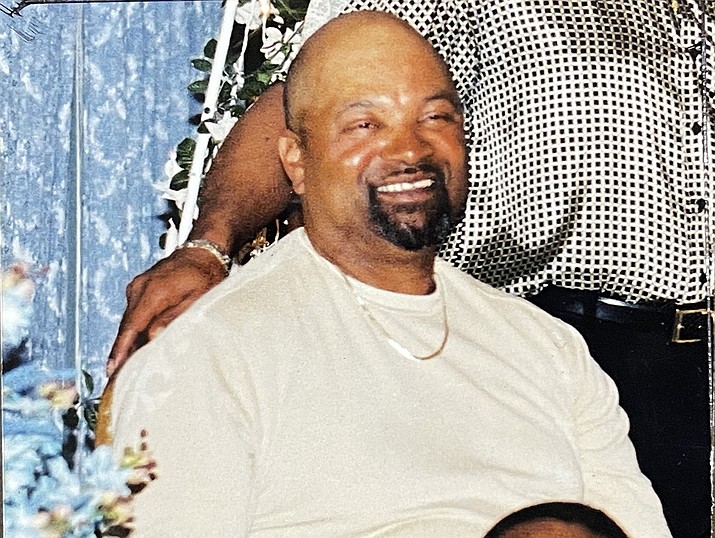 Edgar A. Brown passed away peacefully at his home with his wife by his side Aug. 7, 2022 after a brief illness. Edgar was born sept. 18, 1949 to Henry and Essie Brown in Louisiana. After graduation from WHS he attended one and half years at NAU. Edgar started his career at the U.S. Forest Service at the age of 17. He retired from the Forest Service Aug. 30, 2003, but continued working for Williams Unified School District as a football and softball coach. After coaching, he became their athletic bus driver until he officially retired 2022. He worked a brief time for Coconino County. He was baptized in the Galilee Baptist Church where he served as head deacon and Sunday school superintendent.