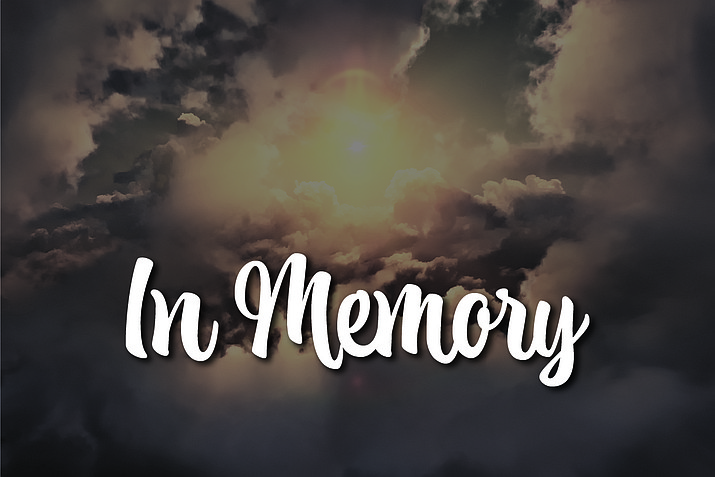 She was born in Phoenix on October 12, 1946, to Eugene Colin, Jr. and Zona Mae Campbell. She was the second oldest of five children. She attended schools in Phoenix and Prescott and graduated from Ash Fork High School in 1964. She attended college briefly at Coconino Community College and worked at Bellemont.

In 1967, Susan married Thomas Troy Bowdon, Jr. and they started a family together. She worked with “Tommy” in their family business: bookkeeping; and preparing leases. She and Tommy were very active, practicing Jehovah’s Witnesses in Williams during the 1970s. She often shared that some of her happiest memories were of when her children were young, and Tommy was an elder in the congregation. Their family moved to Prescott in 1983. She later worked as a legal secretary for Yavapai County’s Attorney’s Office and Adult Probation Department in Prescott.