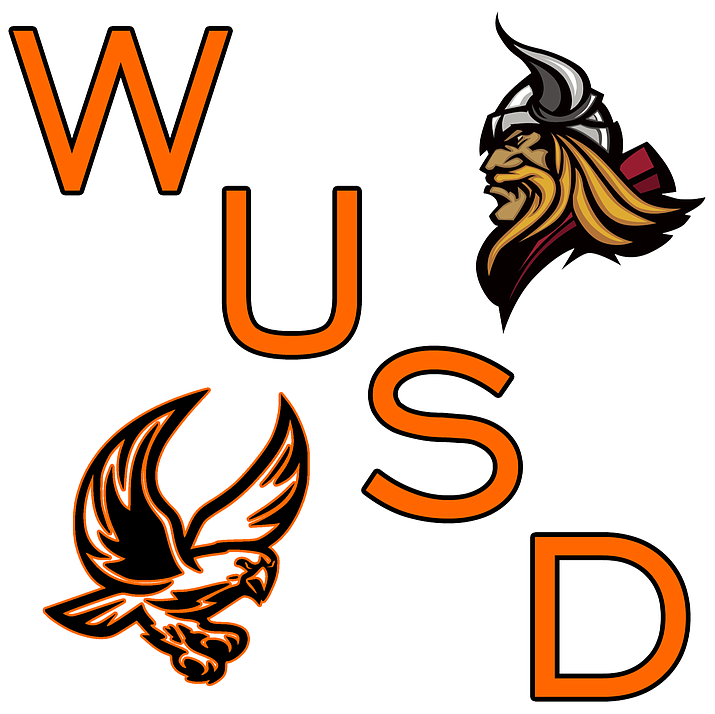 WILLIAMS, Ariz. – Two WUSD Governing Board seats are up for grabs and one seat remains open after board member Herman Nixon resigned effective Aug. 1.

Coconino County Superintendent of Schools Cheryl Mango-Paget is currently seeking applicants for the position left open after Nixon’s resignation. Since Nixon was not up for re-election, his seat will be appointed by Mango-Paget.

The deadline to submit an application for this position is Aug. 29 by 5 p.m.

In addition to the opening left by Nixon, two board positions will be open at the Nov. 8 general election.

Ann Wells has decided not to run again, and the other position has been filled by John Romero who was appointed to the spot when Mike Fleishman stepped down in March 2021.

Romero is running again for his seat, and Julia Pearson and Larry Schug have also submitted applications. All three candidates will be on the Nov. 8 ballot.

Wells, who taught at WUSD for 32 years and served on the school board for eight years, recently announced her decision to step down from governing board. She will complete her term, which ends in December.

“I’m very proud of my time spent with WUSD, but I’m retired and I’m ready now to retire from the school board and have someone else there,” she said. “I’m very happy and also happy to open it up to other people who want to serve the school.”

Voters will decide at the Nov. 8 general election who fill Romero and Wells’ seats.

“The three people running, the top two people will take the two seats that are up for election on the board and Herman Nixon’s seat – anybody who might want to be appointed to that position can contact the county school superintendent and they can submit an application,” Wells said.

Those interested in applying for Nixon’s seat must be Arizona registered voters and residents of the school district for at least one year prior to the date of appointment. Applicants or their spouses cannot be an employee of the district.

Applications can be downloaded at http://www.coconino.az.gov/schoolboardapplication

Completed applications may be submitted by email to mdespain@coconino.az.gov, by fax to 928-526-1469, or by mail addressed to:

For all applications an original, signed document is required.

An advisory committee may be assembled consisting of district residents and a current board member to conduct interviews and advise Mango-Paget on the appointments.

More information is available from the Office of the Coconino County School Superintendent at (928) 679-8070 or mdespain@coconino.az.gov.