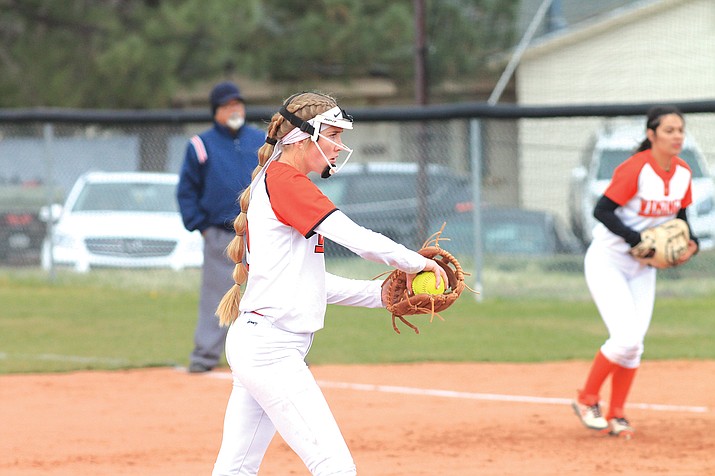 WILLIAMS, Ariz. — The Williams Vikings baseball and softball teams are heading into the post season in top spots in the 1A Conference.

The Williams Vikings softball team (13-3, 11-1) cruised to three easy wins over St. Michael and Fredonia last week, and play one more game with Bagdad before they head to the post season.

“They are awesome, they are playing really good ball,” said head coach Raul Hatch. “Their attitudes are phenomenal.”

The Lady Vikings had been ranked No. 1 before facing a tough 11-2 loss to Needles April 19. The Vikings were on a 7-game win streak before facing Needles in a freedom game.

“We dropped down to number three after that loss,” Hatch said.

The team next faces Bagdad before heading into the post season.

Williams High School will host the first two rounds of the state tournament, if the Vikings remain in the top four in the standings. 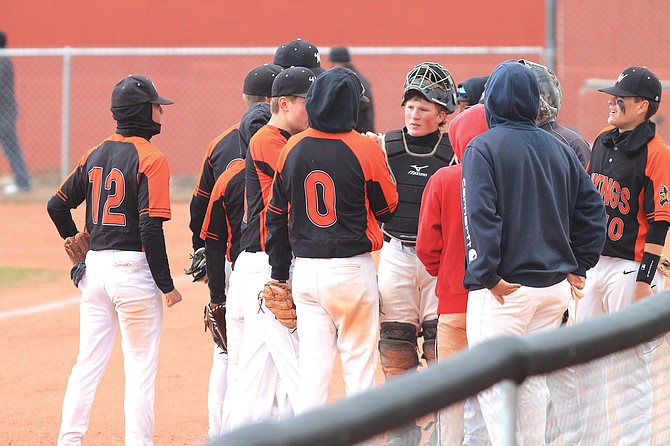 The Vikings will face tough competition from Superior, who the Vikings have already beat this season. San Manuel is returning with a strong core of players, Hatch said.

“We beat Superior here at home, and then Superior played San Manuel and beat them,” he said. “That’s encouraging for us.”

Hatch said the Lady Vikings are playing well, although third baseman Braydyn Larimore is still on concussion protocols and has been replaced with Chanel Perkins.

“She has just played a lights out job for us,” Hatch said about Perkins. “She has played really well, she stepped up.”

Hatch said the team is looking forward to the post season and is playing their best ball of the season.

“If we show up and play our own game, we should do really well,” he said. “It’s a fun team to coach this year, they just really enjoy being on the softball field. Even when we are losing, they are upbeat and excited. It’s been a really, really fun year.”

The Vikings baseball team (14-2, 12-1) is also ranked No. 3 in the 1A Conference after winning seven of their past eight games.

The Vikings play Mogollon and Bagdad this week before heading into the state tournament.