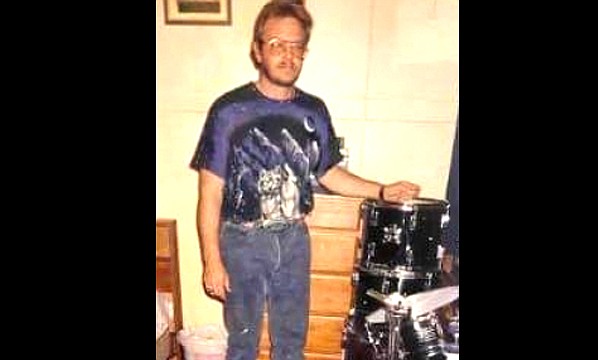 Phillip Ray Lutts was born in McNary, Arizona on April 7, 1959. He moved to Williams with his parents in 1962 and resided in Williams for most of his life.

He was one of the original members of the all brothers band called Randy and the Teardrops that played all kinds of music throughout the 1970s all the way to the 1990s.

There will be a celebration of life for Phillip at the American Legion Hall in Williams, Arizona on April 30 from 3-7 p.m., where there will also be a potluck style meal and everyone is welcom to share memories of our good times with Phillip.

He leaves behind his wife Ann Snowberger Lutts, one son James Ray Lutts and two sisters, Jean Murphy (Dwayne) and Kay Martinez (Jose), several step daughters, along with many nieces and nephews.

Please bring a dish to share and let’s have a meal and share memories of a devoted husband, uncle and brother.