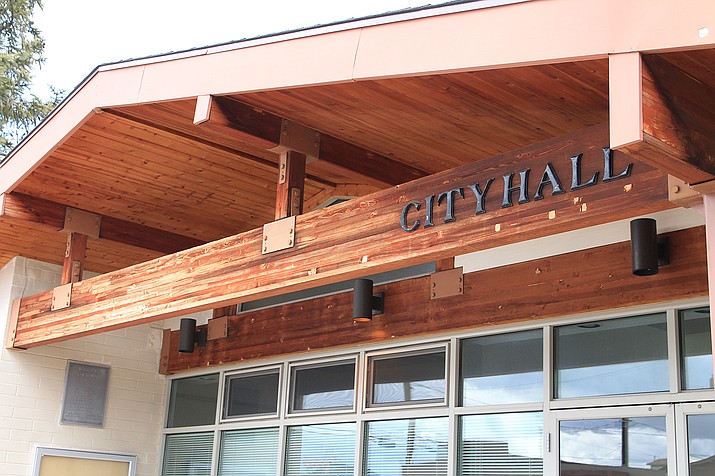 WILLIAMS, Ariz. — With the April 4 deadline now behind them, six candidates have officially filed to run for three Williams City Council seats in the Aug. 2 Primary Election. One candidate is running for the position of mayor.

According to Williams City Clerk Pam Galvan, Don Dent is the only candidate for mayor.

Dent has served seven terms on the Williams City Council. He was appointed to an open position in 1991, and won re-election the following year. His current term is set to expire Dec. 31.

The primary election takes place Aug. 2, and the general election is set for Nov. 8.