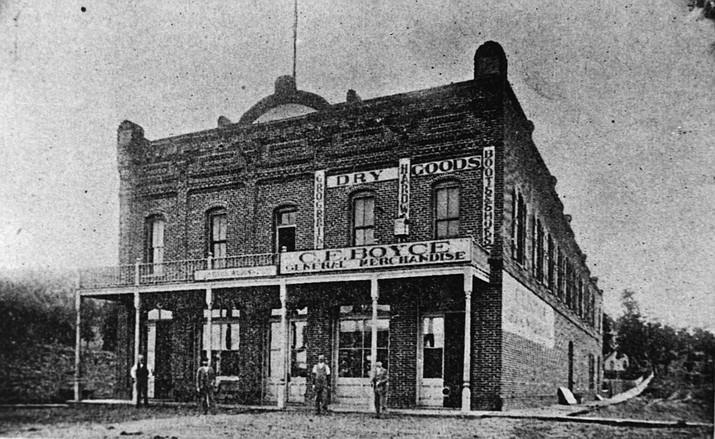 WILLIAMS, Ariz.— People visit Williams to see the sites and visit the downtown shops, restaurants and breweries, but few know that many of these buildings hold over 100 years of history for the community.

In 1984, the Williams Historic Business District was nominated to the National Register of Historic Places, with its overall character reflecting the town’s original hardscrabble past and the current tourist-driven economy.

Preservation of the town’s buildings from circa 1890 to 1940 has been key to its survival as a destination for travelers nostalgic for Historic Route 66 and as a gateway community for the Grand Canyon. 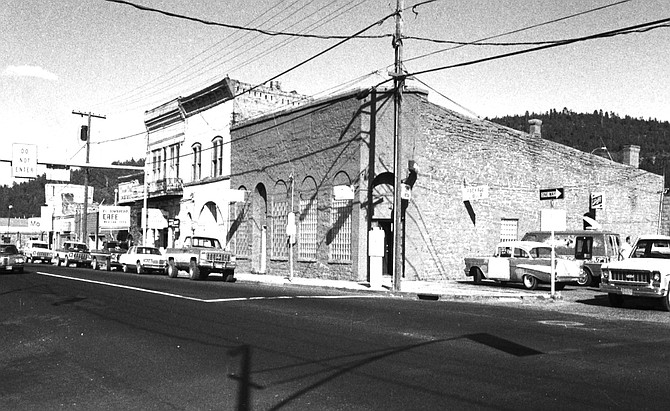 The Cabinet Saloon is one of the oldest buildings in Williams. Built in 1893, it was advertised as the “Leading Sporting Resort in Williams” and survived several town fires because of its stone construction. (Williams Historic Photo Archives) 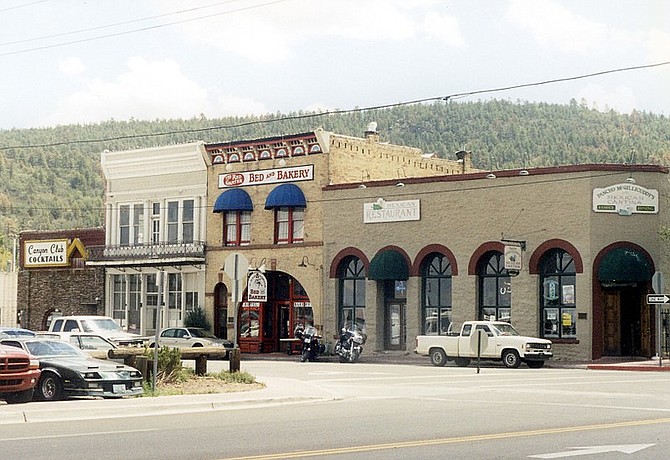 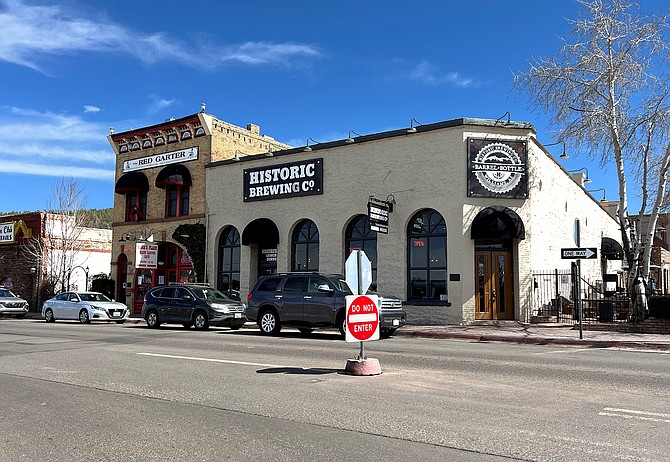 The Cabinet Saloon has since been remodeled and occupied by many businesses and is currently home to the Historic Brewing Company. (Photo/Wendy Howell)

The Williams Historic Preservation Commission is a local group that works to preserve Williams’ history, and with a recent grant from the National Park Service and the city of Williams, will begin creating a new photo documentation of the downtown area.

“The purpose of the inventory is to update the photos that were taken as part of the original National Register Nomination for the District in 1983,” said historian Margaret Hangan.

The 1983 National Register listing includes photos of each building that are now almost 30 years old and do not reflect the current preservation status of the buildings that contribute to the integrity of the Historical District, Hangan said.

Throughout this month, photographer Tom Brownold will be taking exterior and interior photos of each building in the Historic District.

Bownold will also use a drone to film an over flight of the Historical District to provide an overview of entire district and the individual buildings.

The completed photo inventory and drone film will be archived at the Williams Historic Photo Archive located at Williams Visitors Center and copies will be provided to the keeper of the National Register of Historic Places to update their records, Hangan said.

The Williams Historic Preservation Commission was awarded a similar grant in 2018, which funded the development of an updated design guide for the Historic Business District. The design guide and the updated photos will continue to aid the commission and the City of Williams to provide guidance in regard to the overall historic integrity of the Williams historic downtown area.

Little is known about the Bill Williams Mountain country prior to 1869, but accounts of prospecting and hunting expeditions began to emerge in the latter part of the century.

As livestock increased throughout the Arizona Territory, exploration for grazing ranges also led people to build the first cabins in the Williams area, with the first post office reported in 1881. 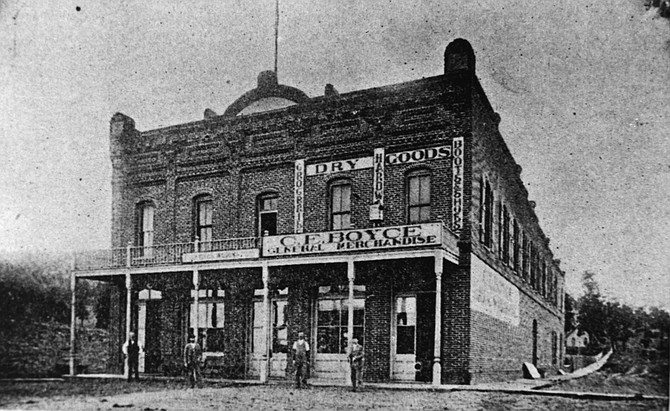 The Williams townsite had just a few inhabitants up until 1882, with pioneer ranchers contributing to the economy and using the town as headquarters, but the population grew as the railroad came to the community.

In 1889, a report on the Arizona Territory showed a total of 250 people living in Williams.

C.E. Boyce came to the Williams area in 1881 and became the community’s largest builder. Boyce set up his first store in a tent, while he put up a galvanized building at the corner of Second Street and Railroad Avenue.

Several fires swept through Williams in the late 1800s and early 1900s, but residents rebuilt and by the end of 1894 three sawmills were located near or in Williams and the Williams-Grand Canyon News was established shortly after.

One of the survivors of the fires was the Tetzlaff Building, which was built with brick and still stands today, housing the Red Garter Inn and Grand Canyon Café.

After that, the Harvey House’s Frey Marcos Hotel (now the Grand Canyon Railway) and the Williams Santa Fe Depot (now the Williams Visitor Center) were built.

The Cabinet Saloon (now the Historic Brewing Co.) and the Tetzlaff buildings were part of “saloon row” during this time.

Other buildings in the Historic District include the 1907 Babbitt-Polson Building, which now houses the National Bank of Arizona, DeBerg’s Saddlery and Western Outfitters, and El Corral. It was originally five smaller buildings which housed a grocery, hardware store, department stores and a bakery.

In 1910, the Postal Telegraph Company (now part of Cruiser’s Restaurant) was built on what is now Route 66. Shortly after, the Grand Canyon Drug Company, Rittenhouse Haberdashery, the Old Parlor Pool Hall and the Dime Store were built nearby. These buildings now house several gift shops.

Later, Duffy Brother’s Grocery, Citizens Bank, the Sultana Theatre and the Pollock Building went up. These are now Grand Canyon Jewelry, Colors of the West, the Masonic Lodge and the World Famous Sultana bar and restaurant.