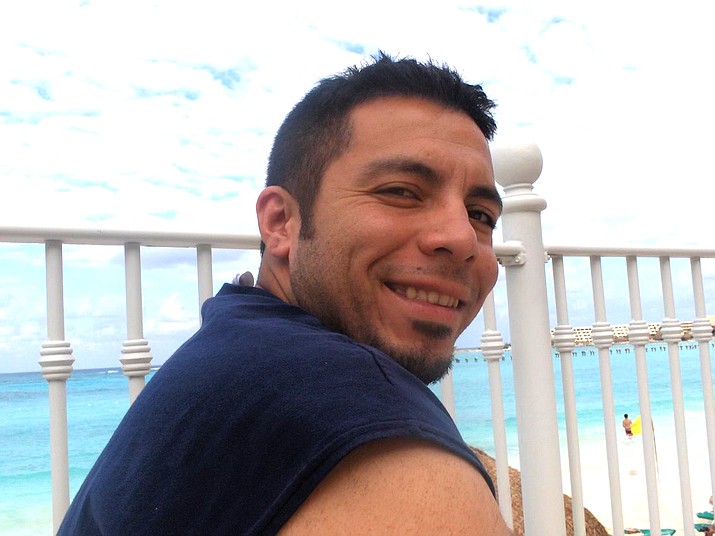 He leaves behind three daughters, Alexia, Desirae, and Grace and is also survived by his parents Aristeo and Sanjuana and siblings Jose, Juanita, and Christina.

Alfredo attended Williams High School and graduated in the class of 1995, alongside his teammates he helped the football team claim the 1993 state championship.

He moved to the Mesa/Gilbert area for a large portion of his adult life where he later obtained his masters in Business Administration at the University of Phoenix.

He always considered Williams home, a place he always held close to his heart. The last three years of his life he returned to reside in his beloved hometown.

He enjoyed being outdoors and taking walks or hikes frequently. He lent a hand to neighbors, family, and friends any time of day. No matter the job, he went forth with hard work and devotion to go above and beyond.

Alfredo was kind and sincere with anyone that crossed his path. His smile was contagious and his sense of humor was goofy enough to cheer you up on your worst day. Alfredo was a loving and devoted father, a title he held proudly. He will be missed dearly by all.

Family and friends gathered to honor Alfredo in an intimate funeral service.