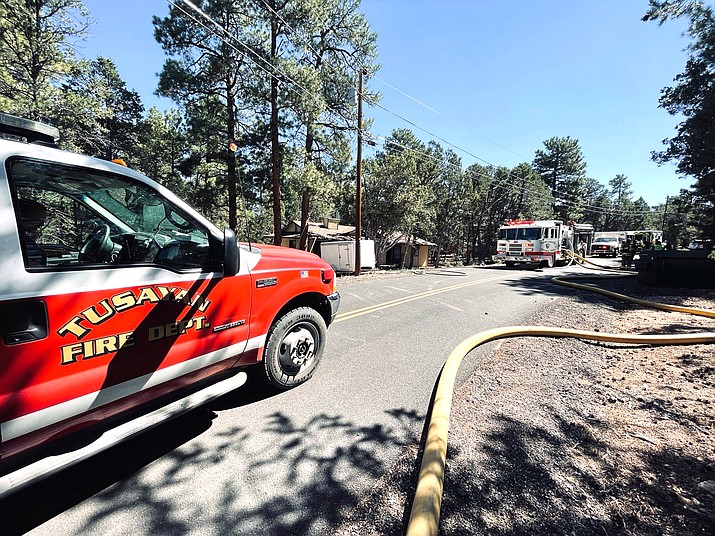 The first incident occurred at Grand Canyon Junction Sept. 21, and was attended by High Country Fire Rescue and TFD.

According to Brush, mobile homes and RVs “typically go in less than 15 minutes.” 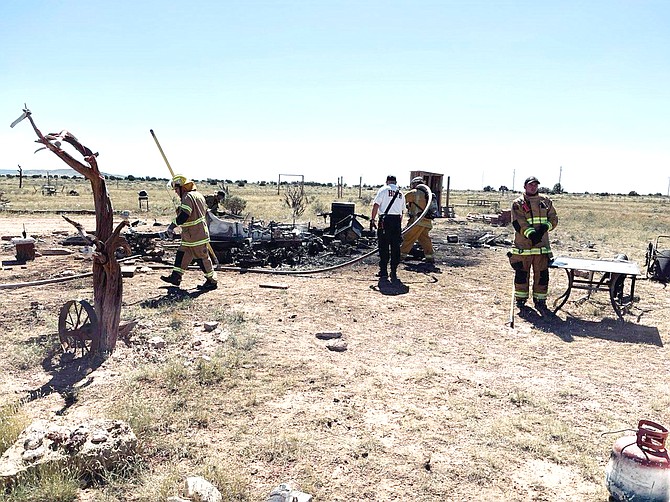 Brush said that while he could not comment on injuries because of HIPAA (The Health Insurance Portability and Accountability Act of 1996), there were no deaths at either location.