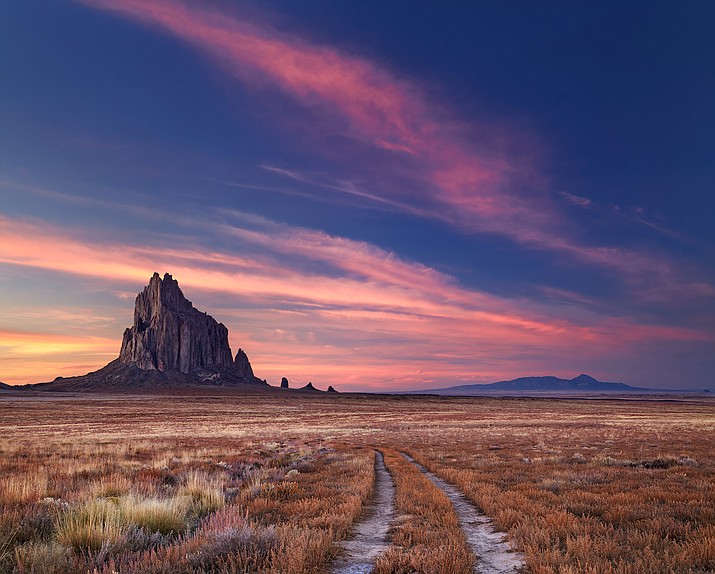 SANTA FE, N.M. — Production of a six-episode television series based on crime novels by the late author Tony Hillerman is underway in New Mexico, the State Film Office announced Aug. 31.

It's a production of AMC Networks.

Hillerman's acclaimed books featuring officers Joe Leaphorn and Jim Chee were characterized by vivid descriptions of Navajo rituals and of the vast reservation.

The series will be shot on the actual reservation, in Santa Fe and other locations through November. It's expected to premiere next year, the State Film Office said.

"We are ecstatic that AMC is being so intentional about telling this story in an authentic way by creative talent whose work speaks for itself, with a Native American director from New Mexico, as well as Native American writers, actors, and locations," said Amber Dodson, the Film Office's director.