Out of the past: Williams Cemetery carefully tended since 1894
Volunteers sound to continue genealogic research and help clean up and restore historic headstones 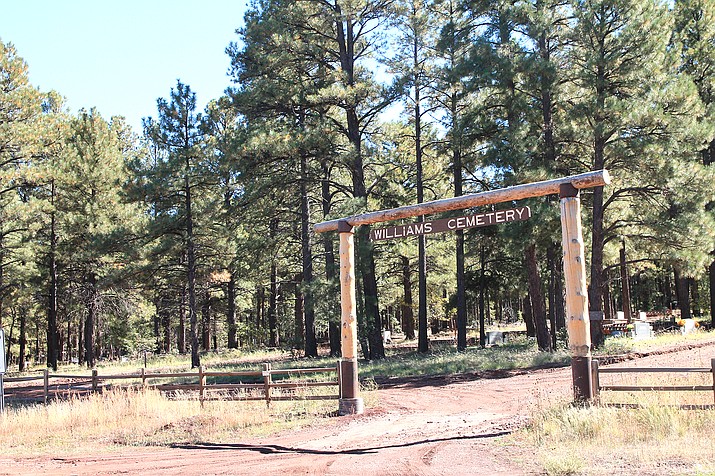 Williams Cemetery is located on the east side of Williams on Historic Route 66. (Loretta McKenney/WGCN)

WILLIAMS, Ariz. — When was the last time you walked through the Williams cemetery?

For, those who are unfamiliar with the Mountain View Cemetery, located on the west side of Williams, it was first established around 1894 and for many years it was managed by three different lodges, the Knights of Pythias (KP) managed the east portion, the Independent Order of Odd Fellows (IOOF or Odd Fellows) the middle portion and the Masons the western portion. Fraternal orders, such as KP, Odd Fellows and Masons, included burying the dead as part of their mission to help benefit and uplift society. 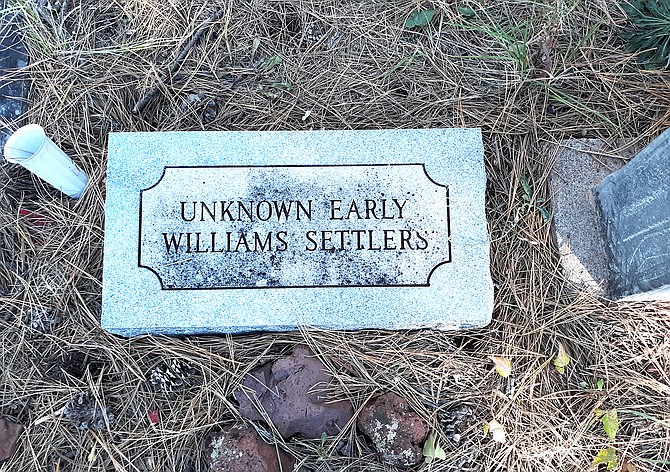 For example, the Odd Fellows organization started in England around 1804, expanded to America, and survived the Civil War to become one of many influential benevolent societies.

According to the Odd Fellows website, “burying the dead was taken very seriously by early Odd Fellows, and most lodges purchased land and established cemeteries as one of their first activities in a new town or city. In many areas all phases of burial (sometimes including services now provided by undertakers) were provided by Odd Fellows in the earlier days. Cemeteries were often open to the public, and plots were sold for a few dollars each.”

The Odd Fellows organization, which is still in existence in the U.S., historically was very active in the Williams community.

Along with the cemetery, there was the Odd Fellows Hall, also referred to as the opera house, a large building located on the corner of Grant and Third Street. The hall was used for many community celebrations, meetings, theatre productions, concerts and, in 1910, it was the temporary location of the movie theatre until a new location could be built (Williams News Dec. 3, 1910).

Ownership of the KP portion of the cemetery was transferred to the city of Williams in the 1950s, and although the Odd Fellows and Masons are still listed in the county assessors’ records as owners, according to City Manager Tim Pettit, the city essentially manages the entire cemetery.

However, the records that the city has related to the cemetery have significant holes.

In 1989, an inventory was conducted of the existing headstones which appears to have been the bases of the information in the popular website Find-a-Grave.

Thanks to genealogical websites people are accessing records showing they have ancestors buried in Mountain View Cemetery and are contacting the city or Williams Public Library asking for more information.

Because the city has few records, it’s often difficult to answer these inquiries. Consequently, the Williams Historic Photo Project is spearheading the formation of a new, separate volunteer 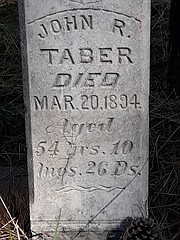 The Williams Historical group is looking for volunteers to help tend and do research at the Williams Cemetery. (Photo/Margaret Hangan)

organization to conduct historic research and organize information about the cemetery and those interred there. Also, to develop and implement projects to restore headstones that have clearly been abandoned and badly in need of help. For those interested in learning more and/or getting involved with this organization, contact Margaret Hangan via shrineinfo@yahoo.com.

If there is enough interest, Hangan will set up an organizational kick-off meeting later this fall.