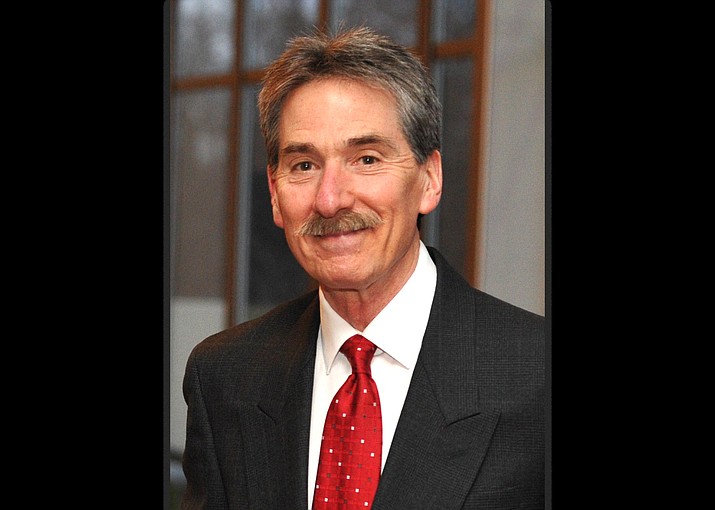 Phil grew up in Chicago and graduated from Lane Tech College Prep High School in Chicago in 1966. He graduated from Northeastern Illinois University after serving in the US Naval Reserve, Patron Squadron 60 (VP-60) at Glenview, Illinois. In 1977, Phil began a 22-year career as a medical device design engineer with Hollister Incorporated in Libertyville, Illinois.

Phil built three homes for his family in Hawthorn Woods, IL. With his interest in architecture and love of community and history, he was active for many years on the Planning and Zoning Commission for Hawthorn Woods. When he and his wife Elizabeth moved to Williams, AZ in 2015, he also served on the Planning and Zoning Committee for Williams and served on the board of the HOA for Pine Meadow Estates in Williams. He had a passion to invent (he has four US patents), dig into family history and share it with his family far and wide, model railroading, and carpentry. He was a loving husband, a devoted father, and a much loved Grandpa, who loved nothing better than to spoil his grandchildren as much as possible.

The Funeral Service for Phillip were held October 16, 2021, at 2 p.m. at St. John’s Episcopal-Lutheran Church in Williams, Arizona, with the Reverend Cheryl Fox officiating. Interment follows at Williams City Cemetery.