Middle School Falcons move to 9-1 as they head into final tournament Oct. 9 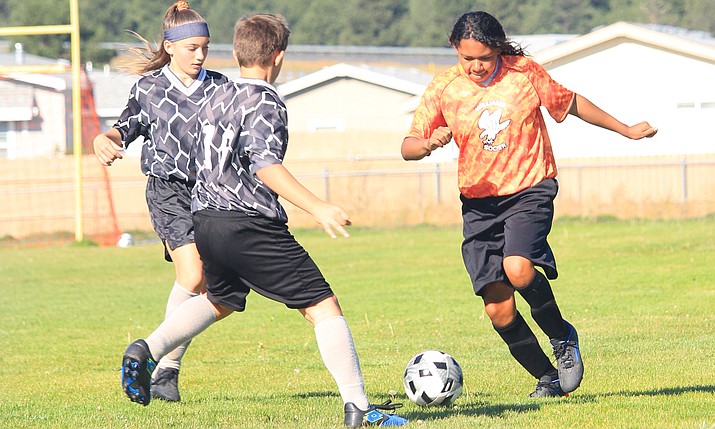 WILLIAMS, Ariz. — The Williams Middle School Falcons have led the I-40 League rankings this season and now head to the final tournament Oct. 9 in Ash Fork.

The team has scored 67 goals this season and only given up nine.

The Falcons will play Grand Canyon in their first game of the tourney Oct. 9, and hope to face Ash Fork in the finals. 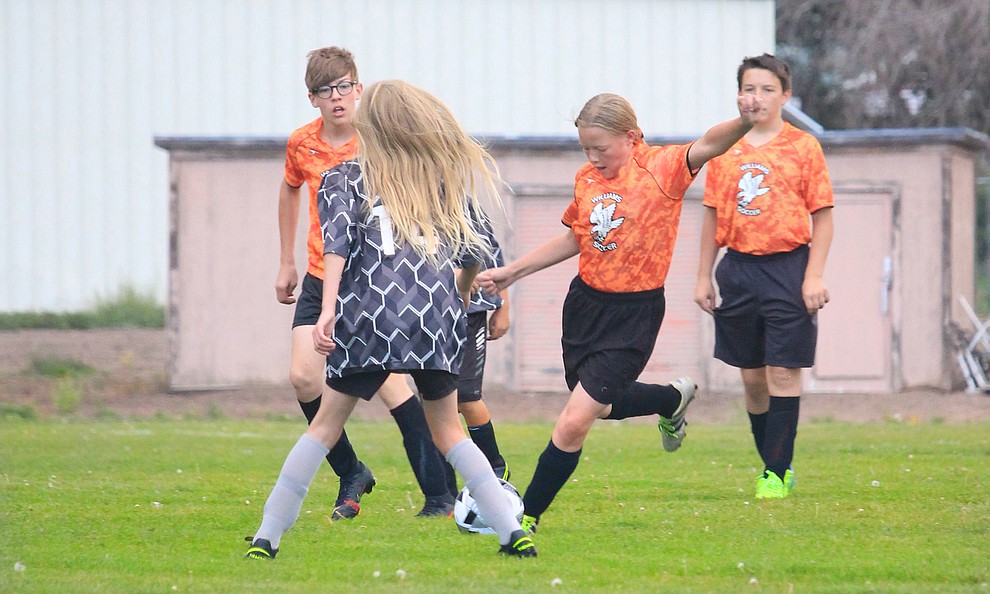 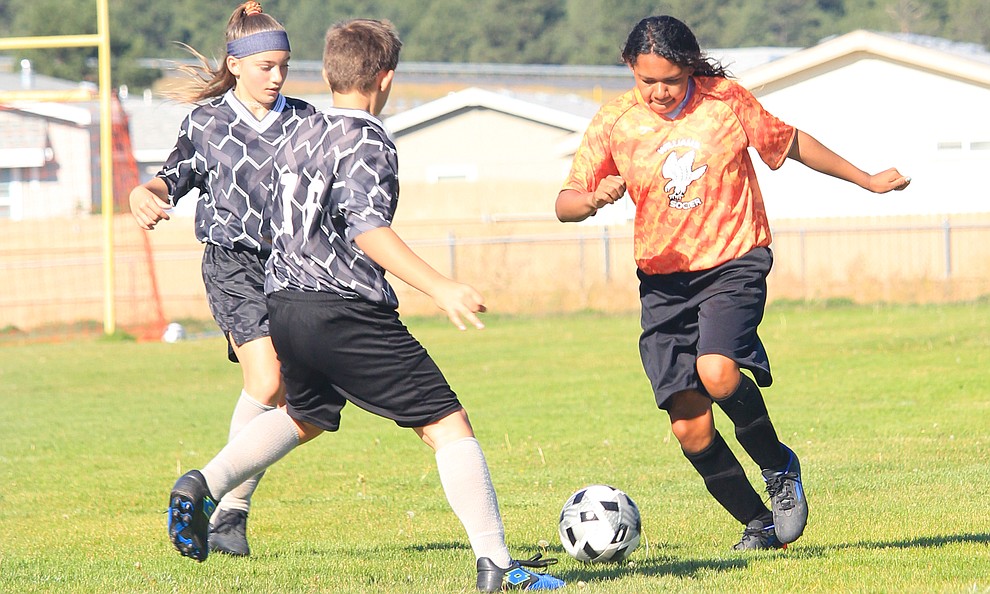 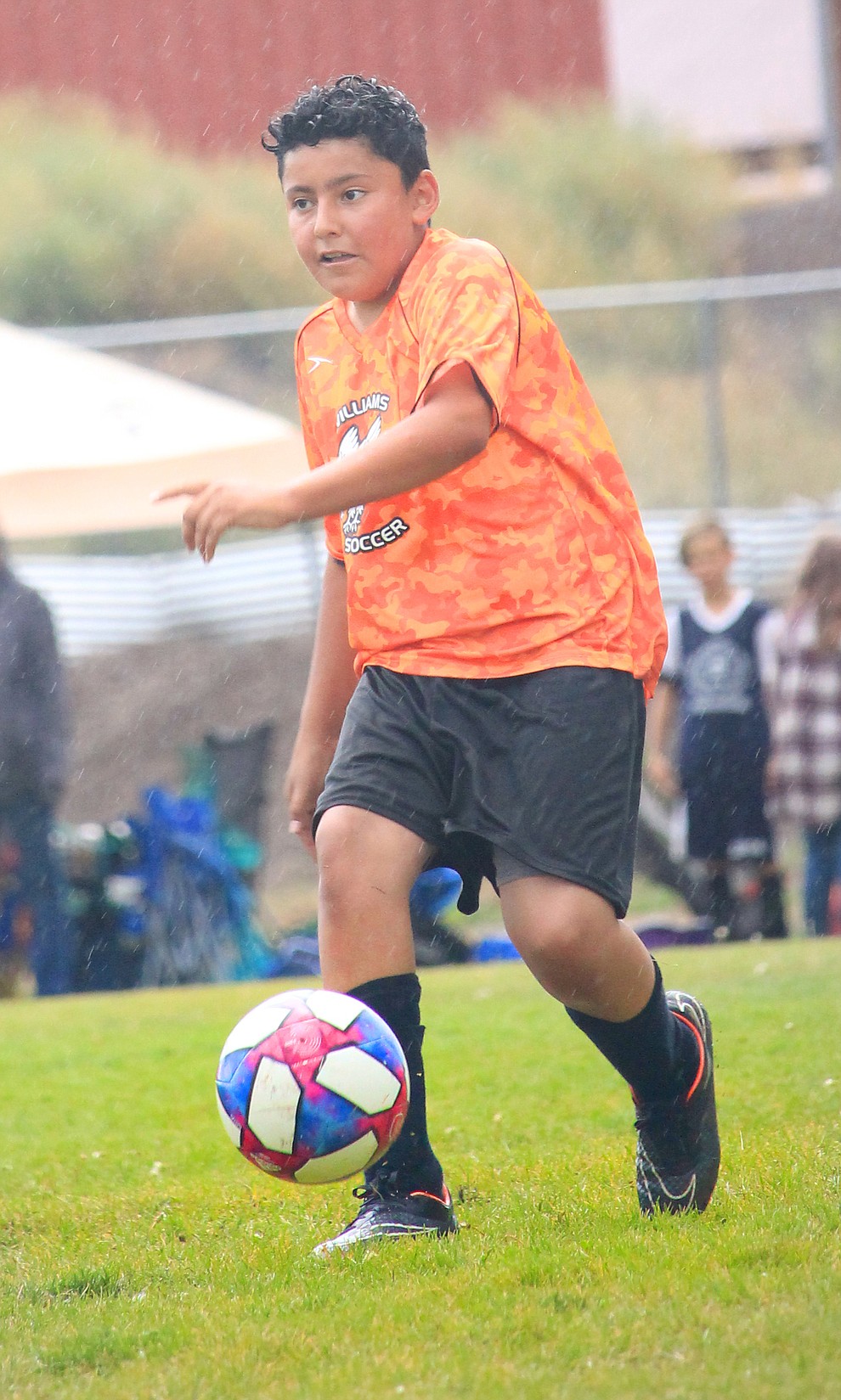 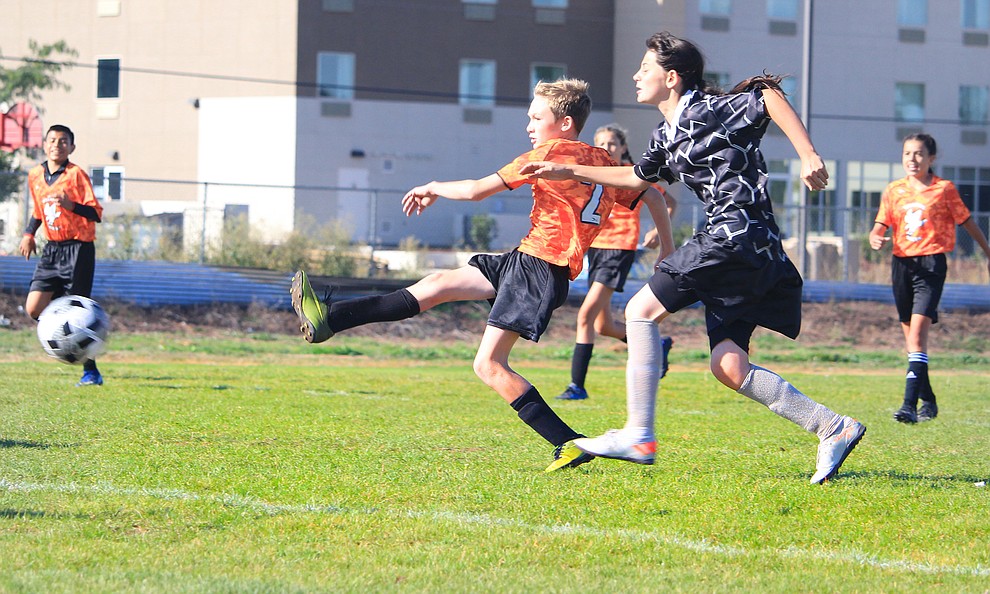 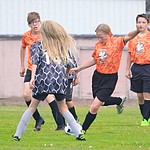 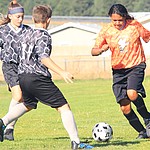 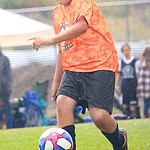 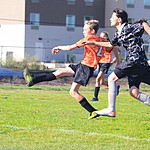