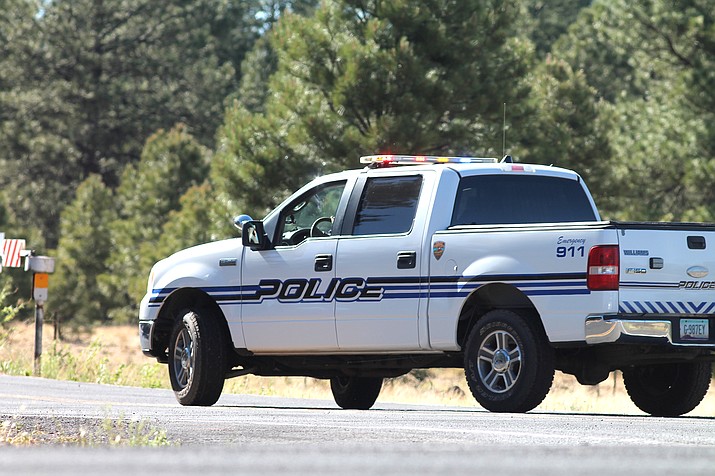 WILLIAMS, Ariz. - Williams Police Department is investigating an apparent homicide-suicide that occurred the evening of Nov. 15.

Around 7 p.m. Nov. 15, officers responded to Anytime Storage on 556 Frank Way for a report of a shooting. Officers were told a man shot his sister and was armed and suicidal.

Based on the preliminary investigation and video from a nearby business, officers believe Jeffrey Ellison shot Juliet Ellison in the head while she was seated in her vehicle. A short time later the suspect took his own life.

The case is under investigation but investigators are confident that no outstanding suspects exist and this was a case of homicide/suicide.