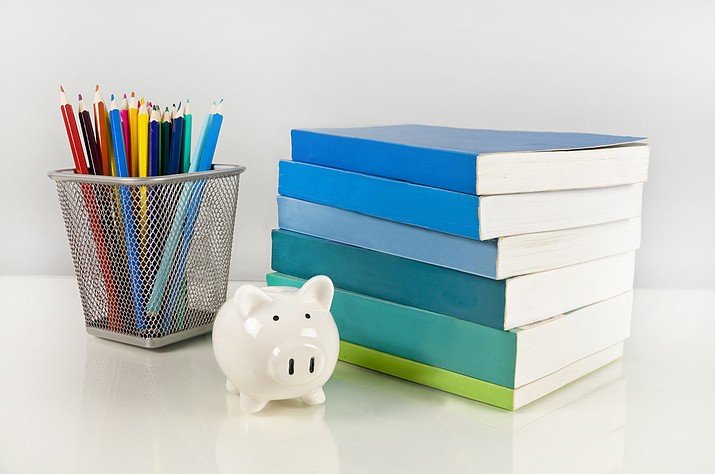 Voters will decide whether to extend the school override Nov. 7.

WILLIAMS, Ariz. — The Williams Unified School District (WUSD) special budget override is on its way to passing, according to the Nov. 2 election results.

As of Nov. 8, the unofficial results reported a 29.43 percent voter turnout, with 675 in favor of the override and 522 votes against.

According to Coconino County Elections Office, out of 4,074 registered voters, 1,199 votes were cast.

An override allows school districts to boost their Maintenance and Operations and/or capital budgets through a voter approved property tax. This override is to maintain $500,000 in additional allowed revenue for the district’s yearly budget. It is not a new tax.

The override lasts seven years, but many school districts ask voters to approve a renewal in year four or five to maintain a consistent level of funding. If not renewed, the amount decreases by one-third in the sixth year and two-thirds in the seventh year.

Since 1999, property owners have paid $4-7 per month for the override.

The money from the override can only be spent to maintain a reduction in class size, maintain essential positions and minimize reductions to staff salaries and benefits, according to the Williams Unified School District Governing Board.