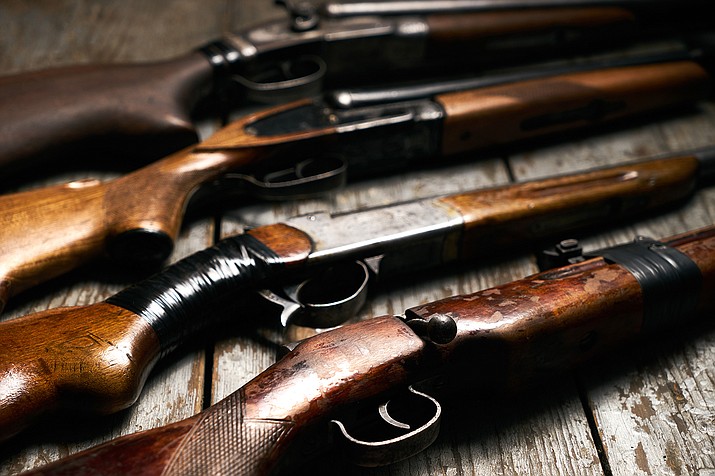 The course was developed by the department over the last two years to provide hunters with an alternative way to earn their lifetime bonus point and increase their chance of being successful in big game permit drawings.

However Game and Fish Hunting and Shooting Sports Manager Tim Talbott is quick to point out that “Ethically Hunting Arizona” does not take the place of or supersede traditional hunter education— further, taking the online class does not give hunters an additional bonus point.

“You have to have hunter education to hunt between the ages of 10 and 14 in the state,” Talbott said. “This course was devised to alleviate some of the pressure that course gets for people seeking a bonus only.”

Hunter education in the state was slowed by the pandemic, according to Talbott. Some contributing factors included social distancing and volunteers’ safety concerns creating a backlog of demand.

“We’re just now being able to get back into the swing of things within the past five or six months,” he said. “I know Williams specifically, we have a group that is going to be standing up some classes starting (in November) so you guys should see some relief from that.”

In 2015, sportsmen injected more than $1.2 billion into Arizona’s economy and through the sale of hunting licenses and permits generated $53 million for conservation efforts for AZGFD.

A significant amount of those funds come from out-of-state hunters, who are one audiences that could benefit from the course.

According to AZGFD, nine percent of course graduates are nonresidents and 20 percent are new hunters.

The cost of the course is $150 for residents and $300 for non-residents. Students must be at least 18 years old. It must be completed 30 days before big game draws for the bonus point to be counted.

More information is available at www.azgfd.com/hunting/eha.