18-year-old dies after being hit by vehicle in Flagstaff 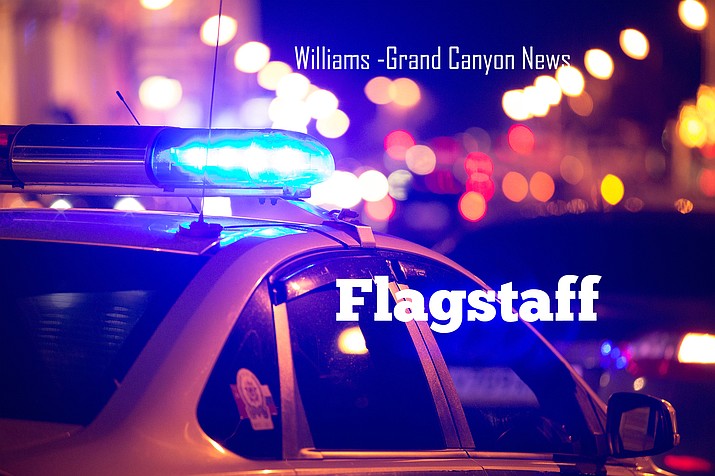 FLAGSTAFF, Ariz. – On Oct. 30, at 5 a.m., Flagstaff Police Department (FPD) responded to a collision between a pedestrian and a vehicle.

The collision occurred near the intersection of West Route 66 and South Milton Road. First responders arrived on scene and located the pedestrian, who was identified as Ethan Kronz, 18.

Kronz sustained critical injuries resulting from the collision. The driver of the vehicle remained on scene and was providing care when first responders arrived. Kronz was transported to Flagstaff Medical Center where he later succumbed to the injuries received in the collision.

Flagstaff Police Department Criminal Investigations Division as well as the Collision Reconstruction Team also responded. The investigation is ongoing at this time.