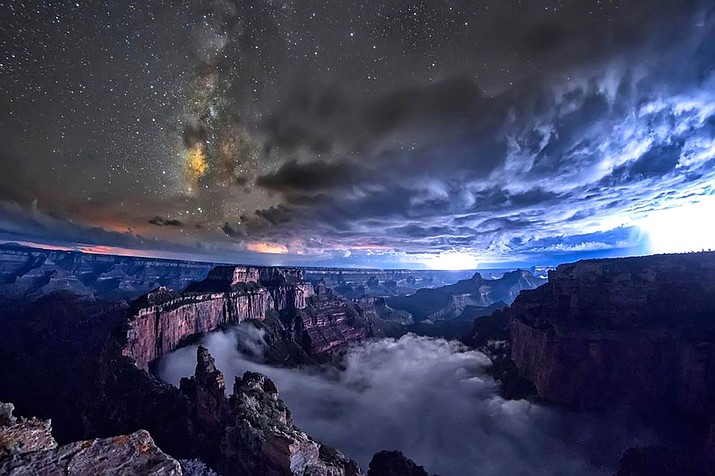 The Astronomer-in-Residence program offers professional and amateur astronomers, educators, scientists, writers and visual and performing artists the opportunity to practice and share their discipline under one of the most pristine night skies in the United States.

“Through artwork and educational outreach, the program inspires park visitors about the values of dark night skies, spreads awareness about the threats of light pollution and explores society’s complex relationships with natural darkness,” the park stated recently on its Facebook page.

According to GCNP, the program is similar to other Artist-in-Residence programs hosted by various national parks around the country.

In the Astronomer in Residence Program, the park hosts a chosen applicant on-site for a short-term residency, usually between three to six weeks. The difference between the two programs is the focus. The Astronomer in Residence program primarily focuses on night skies, astronomy and the various disciplines studying natural darkness. The Artist-in-Residence program, which is being offered at Grand Canyon for the first time in four years, provides accomplished, professional artists time and space to explore and develop significant work.

More informatiom about the program and how to apply is available at www.nps.gov/grca/astronomer-in-residence.