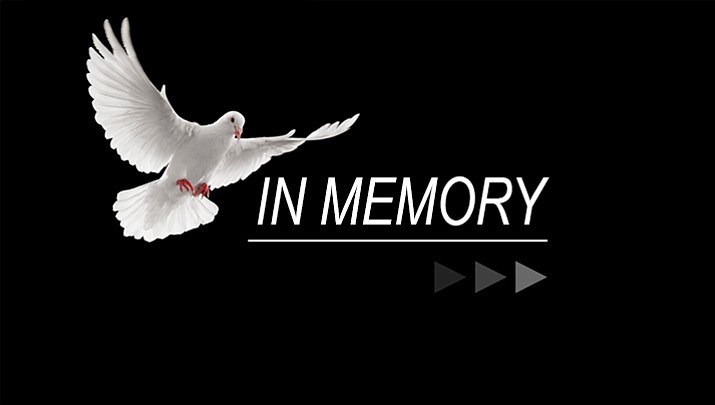 Steven Kelly Scott was born in 1948 in Studley, Kansas, the eighth of 16 children born to Leroy W. and Mary M. Scott.

He wrestled, taking second in state his senior year. After attending Colby Community College, Steve was drafted into the United States Army and served in Vietnam. As with many war veterans, this experience stayed with him his whole life.

After being honorably discharged from the Army, Steve moved to Arizona. He worked as a tour guide in the Grand Canyon area, both driving a bus and taking tours to the bottom of the Canyon with the mule train. He also worked as a carpenter, plumber, air conditioner tech and at Papillion Helicopters.

In 1984, Steve met his love, Martha Manygoats and they made their home in the Grand Canyon area.

Steve played guitar and sang with his family, friends and neighbors. He and his neighbors formed a band, the Red Butte Ramblers. Martha, music, friends and family were all very special to him.

Steve’s kindheartedness, amiability, and ability to spin a yarn endeared him to everyone who knew him.

Steve was preceded in death by his parents, sister Dixie Schmehr, brothers Danny, Victor, Bob and Pete Scott. He is survived by his wife Martha, siblings Tyrone, Mary Ann, Art (Cheryl), Bill, Diana, Carolynn, Mike, Joan, Carl, and John. He’s also survived by many nieces and nephews who had a big soft spot for their Uncle Steve.

The Scott family appreciates Steve’s other families – Martha’s family, his Army buddies and the many close friends and neighbors in northern Arizona with whom he shared love and support for years.

Services will be held this summer or early fall with inurnment at Lucerne Cemetery, rural Sheridan County, Kansas.