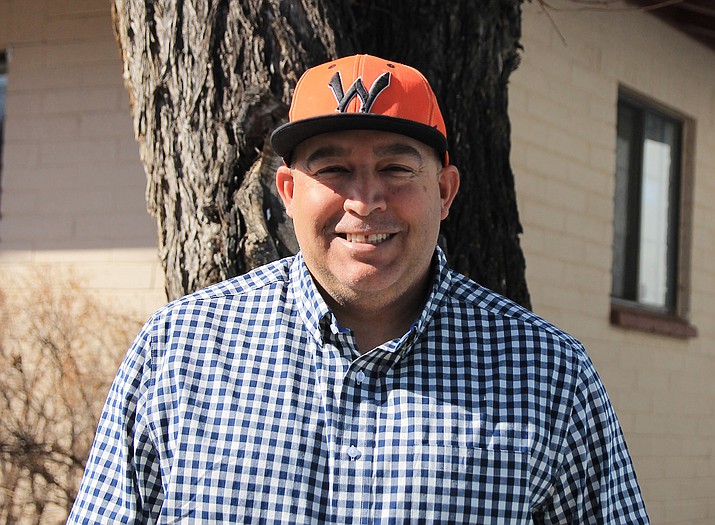 John Romero has been selected to the Williams Unified School District Governing Board. (Wendy Howell/WGCN)

WILLIAMS, Ariz. — Coconino County Superintendent of Schools, Cheryl Mango-Paget announced the appointment of John Romero as a governing board member for the Williams Unified School District.

The appointment is effective March 17 and the term will end Dec. 31, 2022. The position was left vacant by the departure of Mike Fleishman.

Romero has lived in Williams since 2010 and has four children who have attended school in Williams.

Many know Romero as an officer with Williams Police Department. He was promoted to lieutenant in 2019.

Romero has also been active in coaching youth sports in the Williams community for many years. He has coached baseball and softball with Williams Little League, and has coached football at Williams Middle School and Williams High School. He also coaches club softball.

“I’ve been involved with the community for a long time coaching the kids,” he said. “I just want to serve the community, besides as as officer and a coach, and I thought being on the school board would be a great opportunity.”

Romero was sworn in as a governing board member at the last regular meeting.