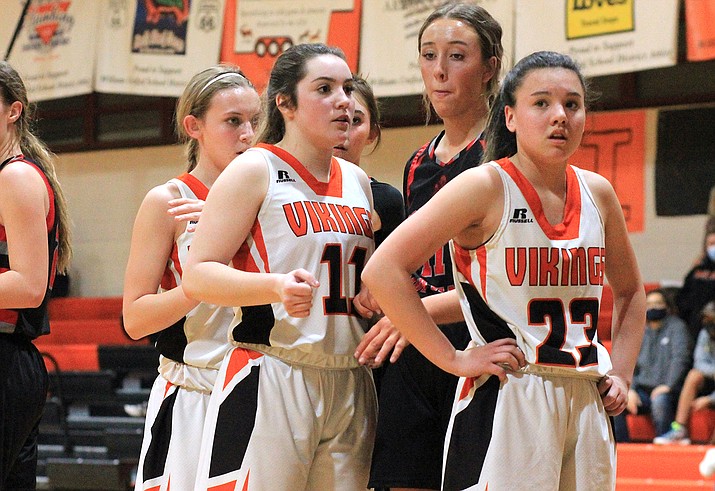 WILLIAMS, Ariz. — The Williams Lady Vikings battled hard against the Mogollon Mustangs, but came up short losing to the team 73-62 in the 1A State quarterfinals March 10.

The Vikings led the Mustangs 19-16 at the end of the first quarter and went into half time tied up 30-30.

But despite Sydnee Mortensen’s 30 points, the Vikings struggled to regain the lead and trailed 54-47 at the beginning of the fourth before a series of 3-pointers pulled the Mustangs ahead to take the win.

The Vikings finished the season 14-3. 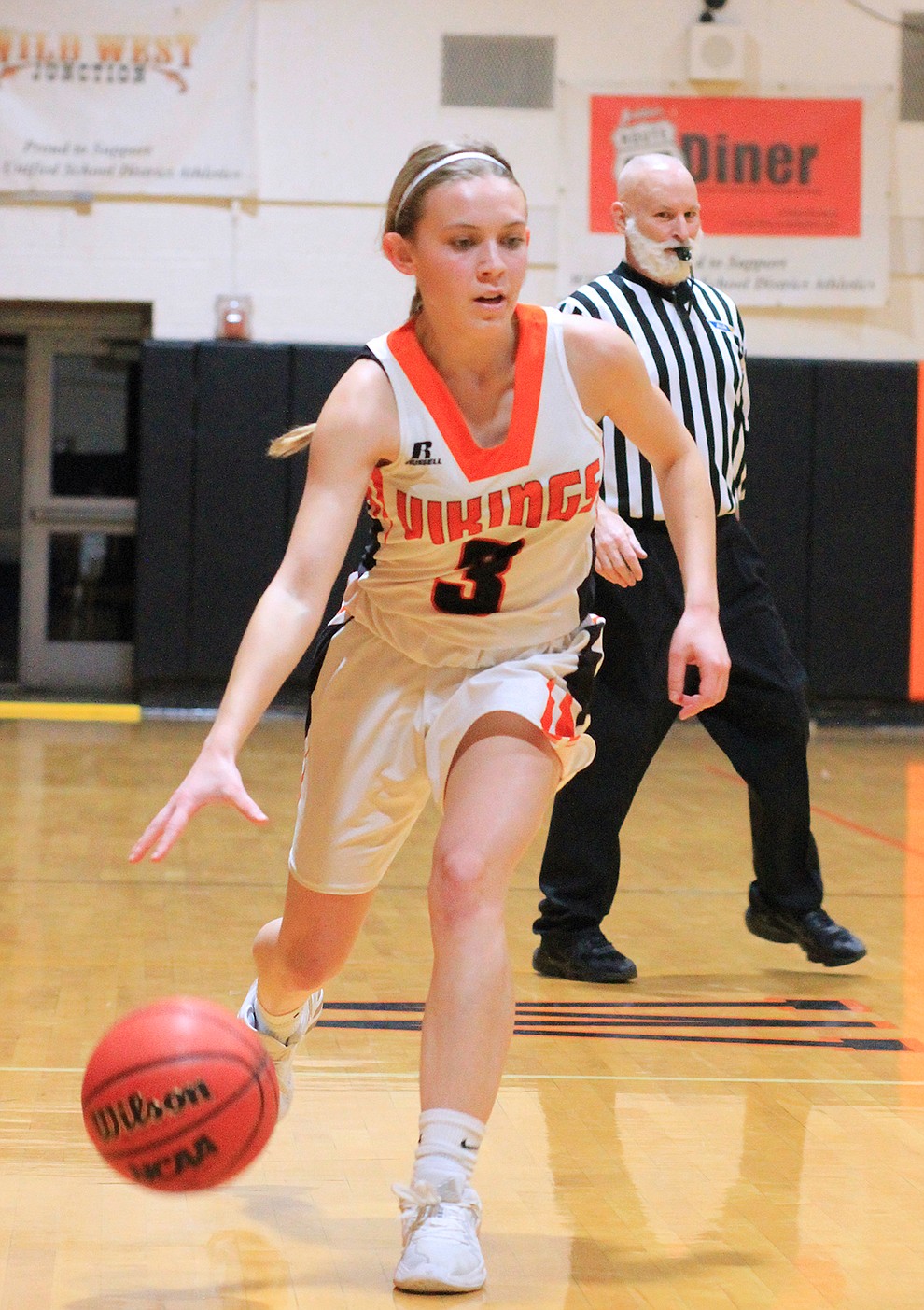 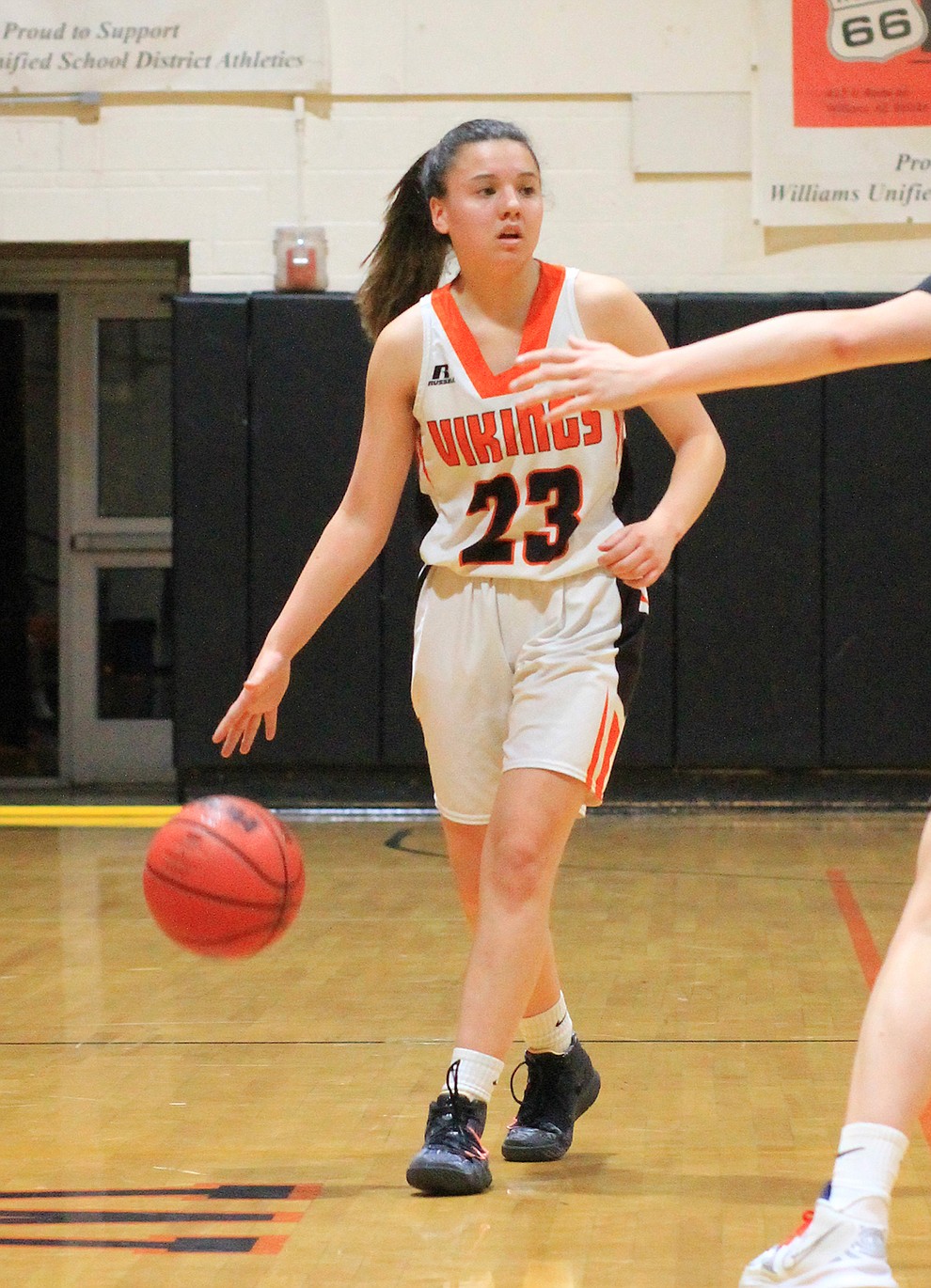 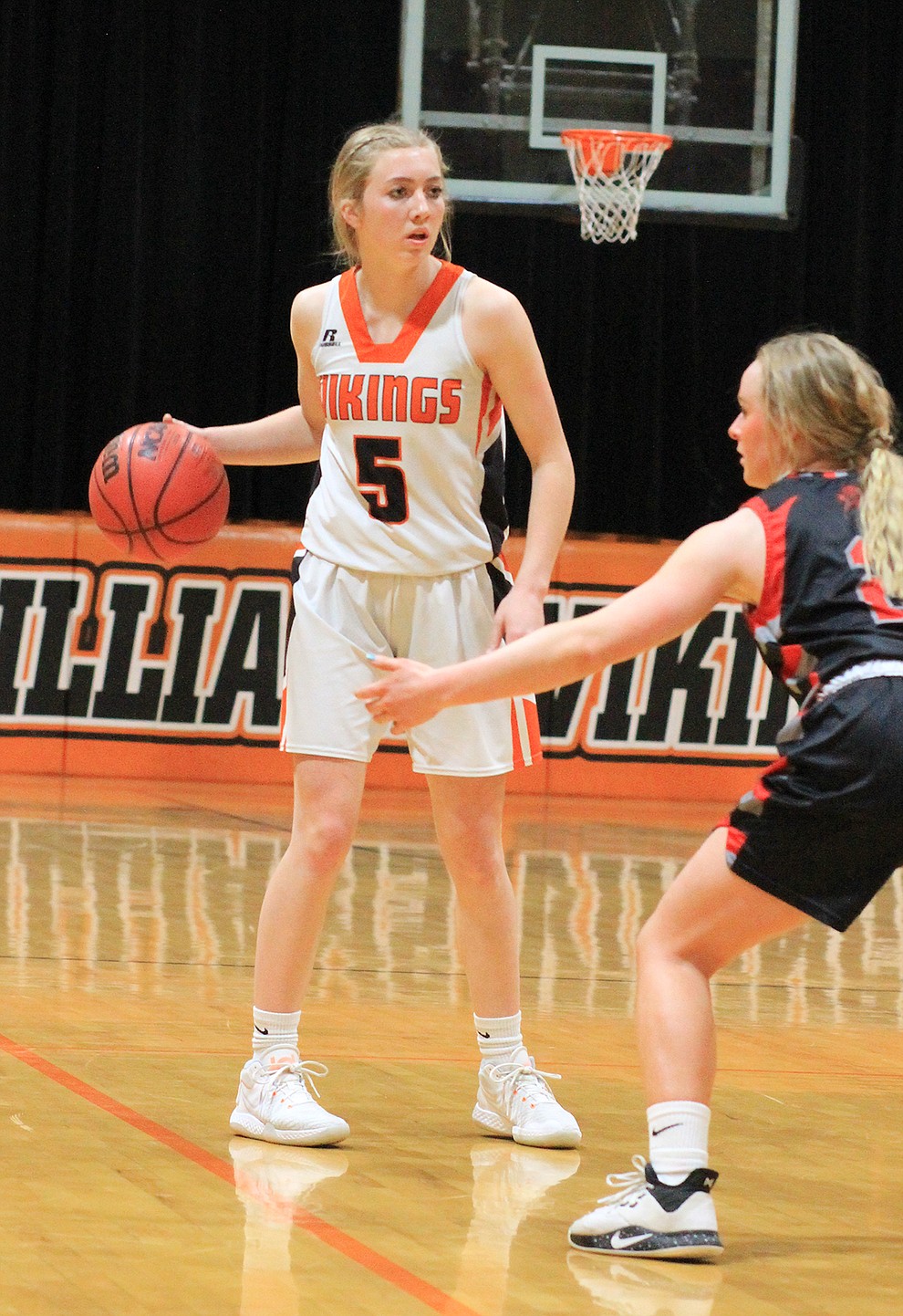 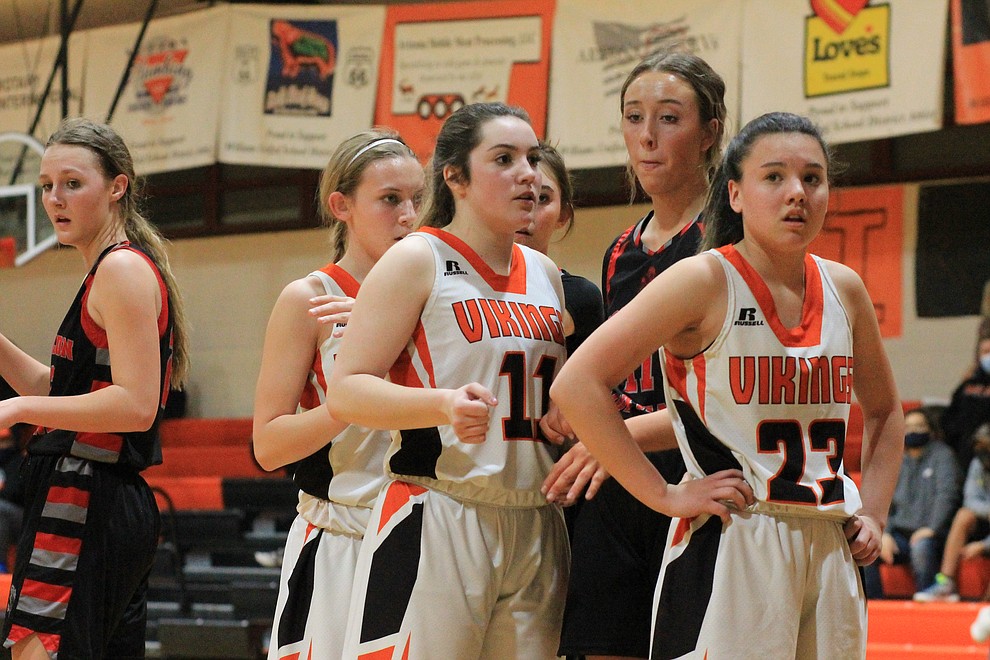 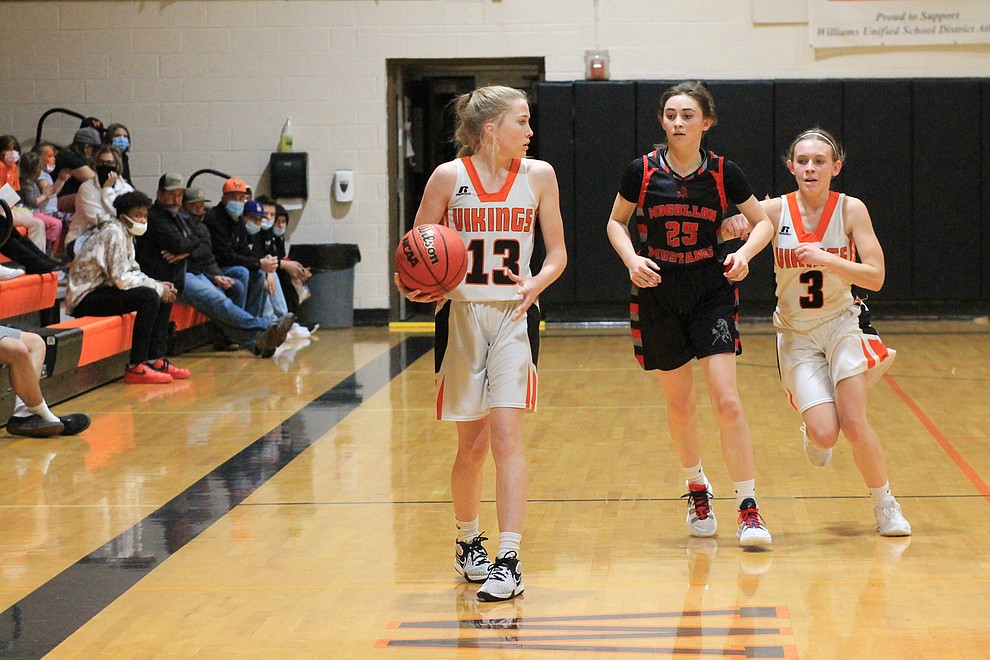 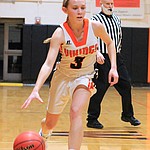 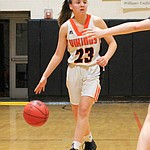 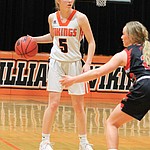 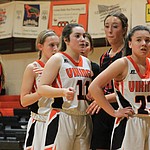 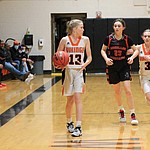