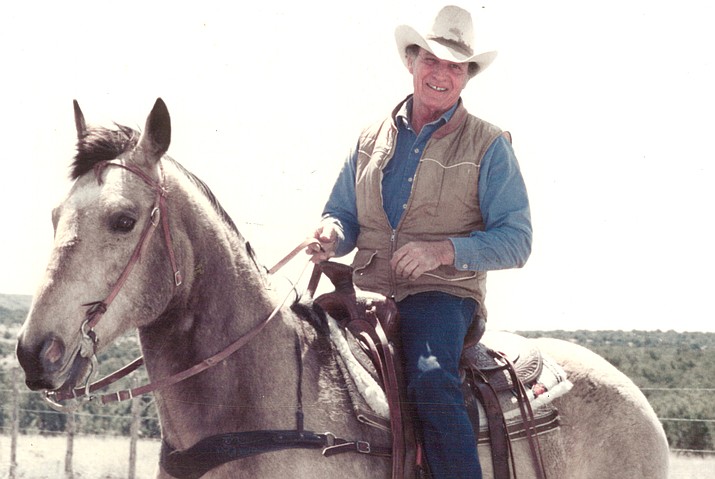 Bob was born January 28, 1941 in Wickenburg, Arizona, where he also spent his last several years.

A true cowboy at heart, Bob grew up as a young cowboy working alongside his brother and best friend, Dave, with their family in the ranching business throughout different parts of Arizona. After starting a family, Bob ventured into his own businesses to include Pouquette’s Livestock Transportation and PLT Hay Company in Yuma, Arizona. A long, full life was lived by this cowboy as he later managed the Pine Springs Ranch in Williams, Arizona, owned by his dear friend Harry Robertson. Bob had a strong commitment to the importance of hard work and often told stories of the many memories created through his work ethic. Over the years and as many miles as he traveled, Bob never took on a single day without his cowboy boots on.

Bob was preceded in death by his parents, Robert J. Pouquettte, Sr. and Edna Pouquette; his sister Susie (Ed) Page; his brother Dave Pouquette; and his wife Karen Pouquette.

Services will be announced at a later date.