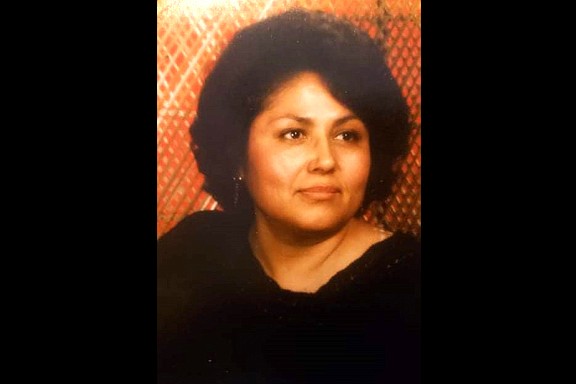 She was the only girl in the family with her older brother Seferino Rubio Jr. and little brother Robert Rubio.

Soledad moved to Arizona shortly after meeting John Bravo, the love of her life, in the 1970s. Settling in Williams, they made their vows to love each other until the end and raise their girls.

Leah Hernandez and Lisa Rogel grew up in Williams, however, Soledad also had an immense love for their daughter Angela Bravo who they only got to hold for a short while.

In 1993, their granddaughter Lucinda Querta came into their lives and quickly stole their hearts. Soledad always said how blessed she was to have such a big family.

Soledad lived a long, beautiful life in Williams, Arizona and after suffering many illnesses she peacefully joined the love of her life in eternal peace.

Services will be held on June 26, 2021 at 1 o’clock with words given by her elders of the Jehovah's Witnesses congregation.