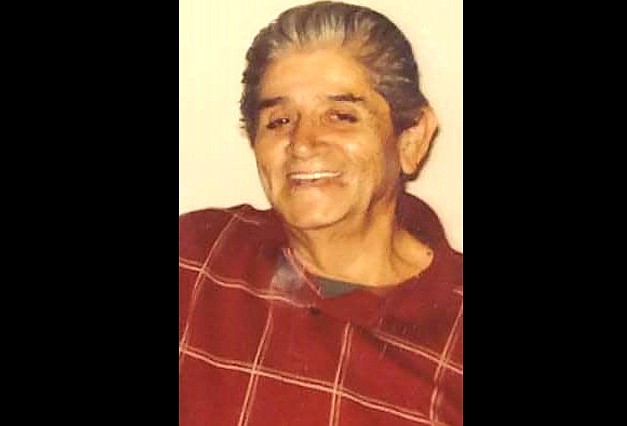 Seferino Rubio Jr. was born May 28, 1943 in San Bernardino, California.

Born to Seferino Rubio and Virginia Rangel, he was the oldest of the Rubio children with his sister Soledad and brother Robert.

Seferino lived most of his life in San Bernardino with his mother and brother. Moving to northern Arizona to live in Williams with his sister in 2008 shortly after her husband passed away.

Although Seferino never married or had kids, he was such a huge part of everyone’s lives and was greatly adored by his nieces and their families. Getting up early every day to collect his cans and run his errands he loved to stop and talk to anyone who came in his path.

Losing his sister just 19 days before, he said his goodbyes ready to join her and his parents on the May 30, 2021.

Seferino is survived by his brother Robert Rubio, his niece Leah Hernandez and her kids Alyssia, Elena and her kids Emilio and Romeo, Joaquin and his daughter Sophia, Jacqueline, Isabella, Mariana, and Mireya; also his niece Lisa, her kids Paulino, Angel, Juan, Andrea and her kids JJ, Angela, and Jonathan.

Seferino’s services will be held June 26, 2021 at 1 o’clock alongside his sisters with words given by the Jehovah Witness congregation. A family gathering following after at Anna’s Grand Canyon Coffee Café from 2 to 4 p.m.