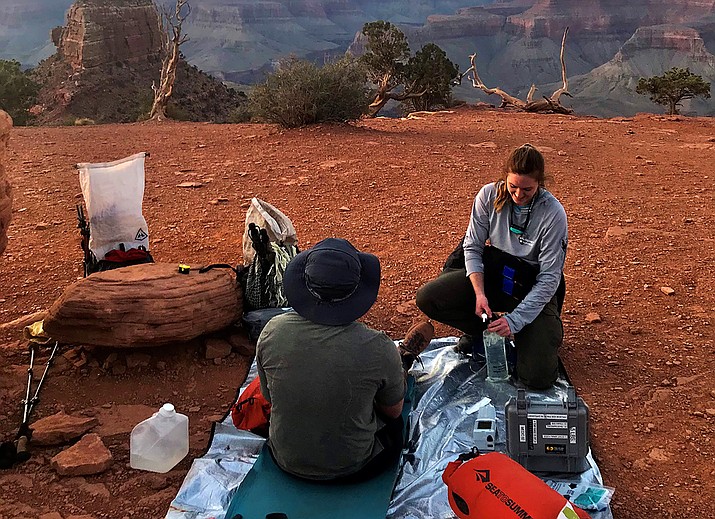 GRAND CANYON, Ariz. — Between June 3-5, the lower elevations of Grand Canyon National Park were under an excessive heat warning issued by the National Weather Service.

The week of June 3, temperatures at Phantom Ranch reached or exceeded 110 degrees in the shade. 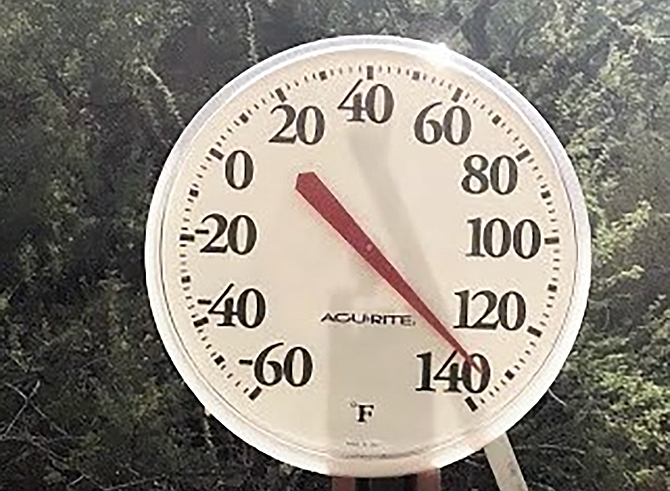 Extreme heat can cause temperatures in excess of 120 degrees Fahrenheit in Grand Canyon. (Photo/NPS)

On June 5, a hiker was found unresponsive on the South Kaibab Trail in the mid-day heat, presumed to be suffering from heat stroke. Medics were flown into the scene and measured a core body temperature greater than 107 degrees. Emergency cooling protocols were initiated, the patient was short-hauled off the trail and flown to Flagstaff Medical Center in critical condition, according to GCNP.

Rangers at Grand Canyon strongly advise against hiking the inner canyon when excessive heat warnings are in effect.

“The intense mid-day sun, lack of shade, and limited water combine to make the inner canyon an extremely dangerous place,” the park stated.

An excessive heat warning continues at Grand Canyon after the park reported temperatures were expected to exceed more than 100 degrees June 12-17. 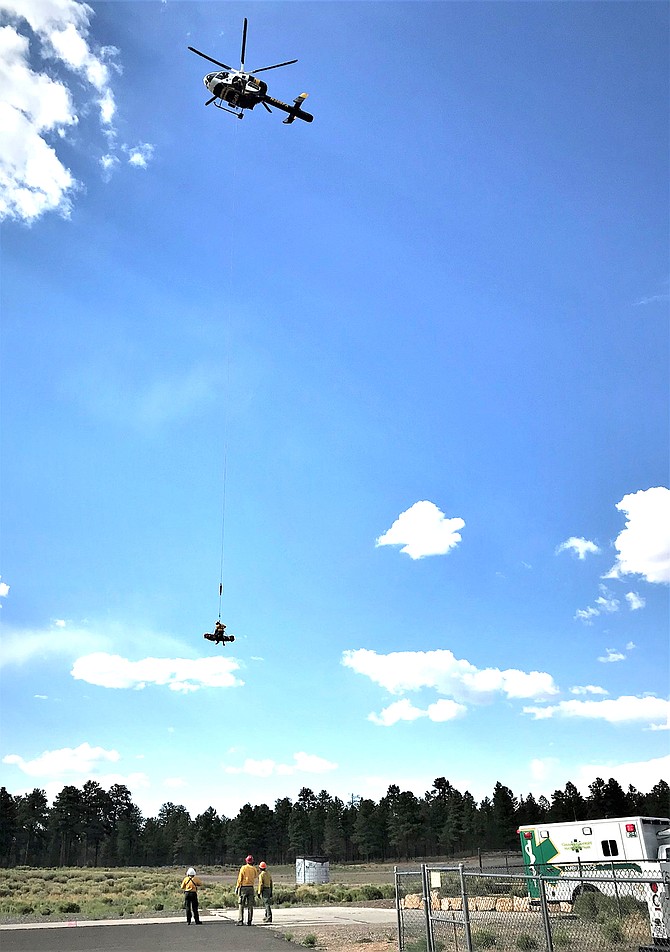 Helicopter 368 delivering a patient and rescuer to a waiting ambulance at the South Rim Helibase. (Photo/NPS)

According to GCNP, inner-canyon temperatures were expected to reach between 110-120 degrees – with additional radiant heat from canyon walls.

“Which can make it feel much, much hotter,” the park said.

For those visiting Grand Canyon, the National Park Service advises hikers don’t hike during the heat of the day, between 10 a.m. – 4 p.m., have adequate gear, including a wide-brimmed hat and sun protective clothing, sunscreen, salty snacks, and sufficient water and electrolyte mix, double calorie intake to help maintain energy levels, take frequent rest breaks, find shade and enjoy a more leisurely pace and consider staying along the canyon rim, as there are plenty of trails to walk with canyon views to enjoy.