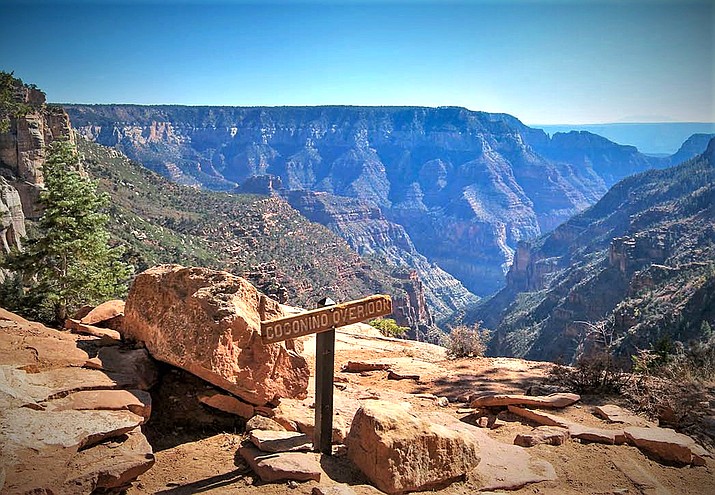 A hiker was assisted by bystanders after experiencing a heart attack while hiking. (Photo/NPS)

According to Grand Canyon National Park Emergency Services, several bystanders began initiating CPR and called for assistance. Rangers responded from the North Kaibab Trailhead, and an AED was applied within 15 minutes of starting CPR. The application of the AED restored a normal heart rhythm.

A litter team was hastily assembled with resources from multiple divisions and districts, and assistance from other hikers. The patient was wheeled to the rim and transferred to a waiting air ambulance from Classic Air Medical.

According to the park, the patient was in stable condition after undergoing emergency catheterization at the receiving hospital.

Grand Canyon National Park expressed its appreciation to bystanders and volunteers who stepped up when help was needed.

“Quick and effective CPR and application of an AED are the keys to success,” the park stated.

Rangers at the Grand Canyon have observed record setting visitation this year on the park’s trails, and a significant uptick in search and rescue responses over years past. Visitors are encouraged to check out the park’s “Hike Smart” page before hitting the trails.