Flags to be lowered in Arizona to honor fallen firefighters 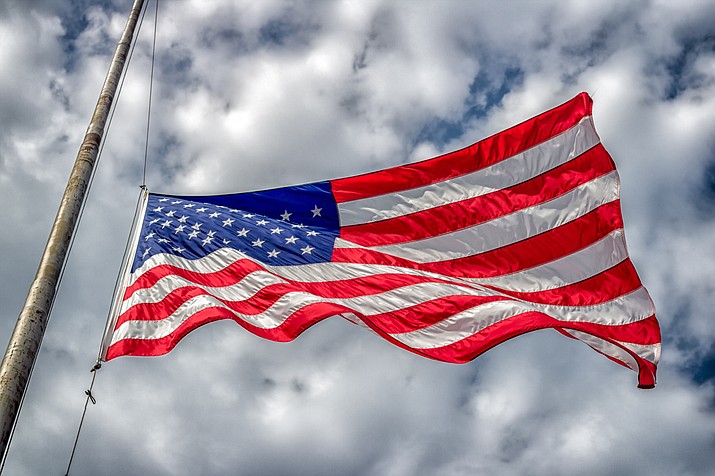 Piechura was a retired fire chief from the Tucson area who was working for the Coronado National Forest, and Miller was a pilot with Falcon Executive Aviation contracted by the U.S. Forest Service.

Bureau officials said the plane went down Saturday as it was doing aerial reconnaissance and helping direct aviation resources over a lightning-caused wildfire near the small community of Wikieup.

Piechura is survived by his wife and five children.