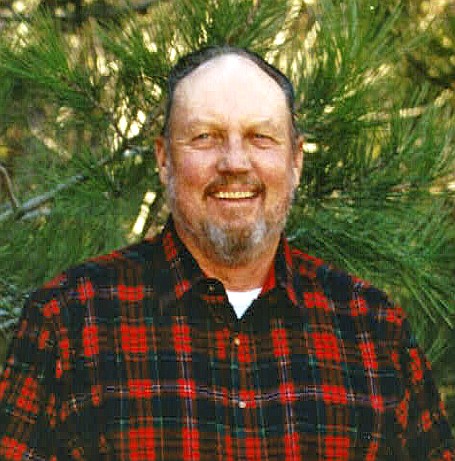 John was born to Harold and Frances (McNeese) Miller in Glendale, Arizona on May 4, 1940.

He spent most of his formative years in Yuma and Glendale, graduating from Glendale High School in 1958.

In 1960, he met Dorothy Eyrich and on June 4, 1961, this meeting soon gave way to an almost 60-year marriage. They raised three strapping young boys, each as merry and ornery as John.

He was a vibrant participant in his community and member United Methodist Church of Williams, American Legion and the Elks Lodge. John was a little league coach and umpire, parent sponsor for school sports outings, taught hunters education classes for 43 years receiving the Chief Instructor designation, led youth pheasant hunting trips, Boy Scouts of America, Director of Shooting Sports, at Camp Raymond for over 20 years, Coach for Youth shooting club of Williams and Williams city council member. Wow, he loved his community!

He also worked and retired from Williams unified School District from 1985 to 2005 where he was a custodian, and drove a school bus daily. He cherished driving the students to sports, clubs and other outings around the state.

John also known by many as “Dad”, “Grandpa” “Ole Dude” and “Pop”, and was a dedicated father and family man first and foremost! He never missed a sports event, and would often be seen taking photos of the games for his children and the families of other kids.

He and Dorothy enjoyed going to the annual Country Thunder Music festival, as well as other concerts, and camping outing or hunting with his family. He and Dorothy were always the dancing showcase at many family and friend’s weddings.

John never met a person he did not become friends with and would talk to a stone if it would sit still long enough to listen.

He always had time for everyone and acquired new friendships at a far faster rate than he made empty beer cans, which he also enjoyed. He was keen to tell stories of his youth, and anyone listening would be in tears from laughter.

John was an avid card player, and rarely turned down a rousing game of canasta or pinochle. He lit up any room he was in, and always had a smile and handshake or hug waiting.

He is preceded in death by his parents, and a first-born son, Neal.

A celebration of life gathering will be scheduled later this year. This will take place in the great outdoors that he cherished so much.

Many in the community will miss John, as he was one of a kind; a real Arizona Cowboy and a wonderful man, who left an indelible mark on the community.