AIA to allow parents to attend away games 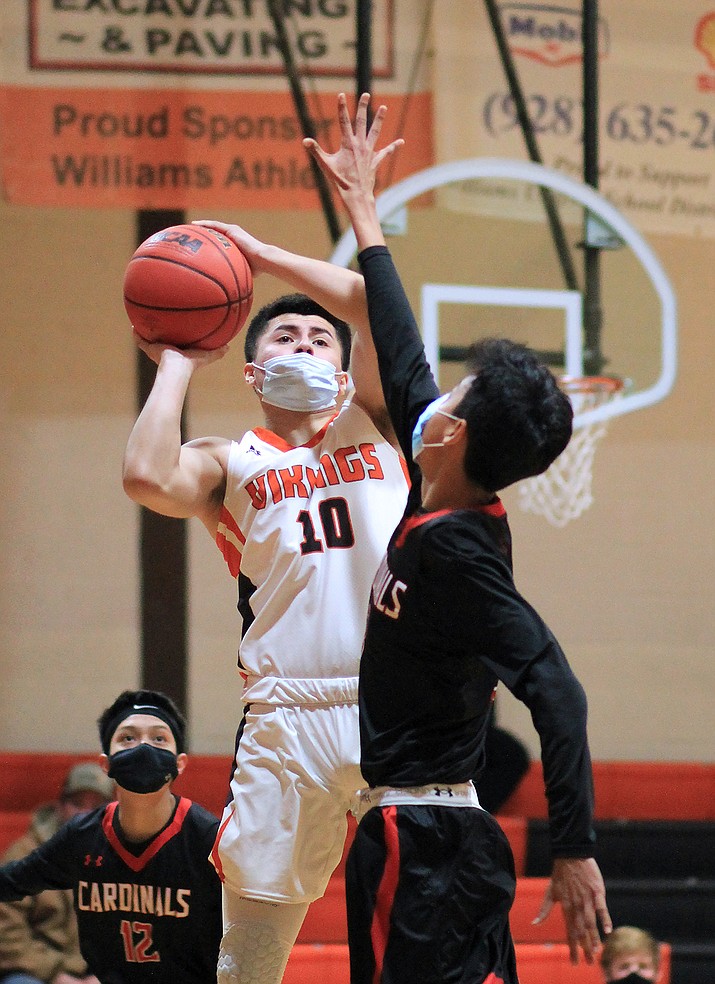 The Arizona Interscholastic Association has changed their policy to allow parents of away teams to attend games. (Wendy Howell/WGCN)

Citing improving COVID-19 metrics, the Arizona Interscholastic Association executive board has amended its current attendance policy so that up to two parents or legal guardians of student-athletes can attend away games, the governing body announced via a release Feb. 4.

Prior to Thursday’s announcement, parents and guardians could only attend home games of their children. The new rules will be in effect starting Feb. 8.

“It is at the discretion of the home school whether or not parent/legal guardian spectators are permitted,” the release said.

“Masks must be worn and social distancing requirements maintained.”

The news of the AIA’s decision comes after nearly a week of petitioning from local parents who believed their inability to attend games posed a safety hazard for their children. One Valley mother, Tiffany Hunt, organized this petition, which garnered nearly 4,000 signatures in a week.

Hunt’s appeal was posted after Basha High School sophomore varsity goalkeeper Gavin Stella was severely injured during a match at Casteel High School on Jan. 22 while his parents watched the accident unfold on an iPad from a park nearly 25 minutes away.

Stella took the full force of a teammate’s knee in his face as he dove to make a save and suffered several fractures to the orbital bones in his left eye and a badly broken nose. For roughly a minute, the sophomore was unconscious on the field and later underwent surgery for his injuries, an experience his family could only describe as traumatic.

“I’m just really grateful that they’ve listened,” Jason Stella told Cronkite News on Thursday afternoon. “… I’m happy that we’re able to be there in case things like this ever happen in the future.”

According to AIA executive director David Hines, who spoke with Cronkite News on Jan 29 regarding the AIA attendance policy, rule changes are entirely dependent on the local health circumstances, which he said is constantly discussed by the AIA’s sports medicine advisory committee.

Hines said that AIA protocols will be modified as needed based on the health situation in Arizona.

“We were originally told not to play at all,” Hines said. “The board, by a 5-4 re-vote, determined that we would go at the discretion of each school, and if they wanted to continue to play. We are very fortunate to be playing right now.”

Jason Stella believes the rule changes were largely spurred by local COVID-19 metrics. However, the father of an injured student-athlete said that his son’s injuries and the petitioning of fellow parents made a difference. Above all, he’s thankful for that.

“I really believe it’s the right thing to do and I think it’s going to help make people feel a lot more comfortable,” Jason Stella said.