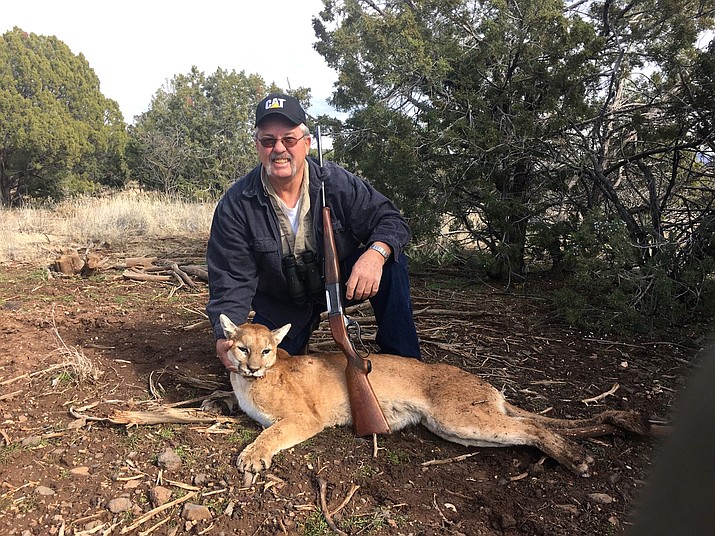 Thomas Stephen Sanders, affectionately known as Steve, was called home by his Lord and Savior on Saturday Dec.18, 2021 at the age of 67. Those who knew and loved Steve knew that first and foremost he loved his family with all his heart and soul. Second was his love for the outdoors, where he could most often be found alongside his son Thomas, mountainside for any and all reasons. Steve was the life of the party and never let anyone go without making sure they had a laugh and a smile. Everything he did was always out of love for his family.

Steve was born in Iola, Kansas May 31, 1954 the 1st of six children to Annolyn Rea (Bruner) and Thomas Homer “TH, TBone” Sanders. The family moved to Wyoming, eventually settling in Moyers, Oklahoma. Steve spent his entire life as a master heavy equipment operator impressing each of his children so much.

His is survived by his wife of 32 years Maria Christina “Chris” Sanders; children Stephanie and Greg Schell of Norman, OK, Thomas “Adam” and Rena Sanders of Norman, OK. Steven Traughber and Renita Sorenson of Phoenix, Crystalin and Colt Cureton of California, Thomas Sanders and Kaycee Steger of Williams; siblings Rosa Lee Sanders of Noble, Oklahoma David Robert Sanders of Moyers, Oklahoma, Joseph Timothy “Tim” Sanders of Moyers, Oklahoma. Steve is also survived by his grandchildren that thought he hung the moon, Sydney and Houston Pretty Bear, Jose Ortiz, Anyka Ortiz, Blain Thaughber, Izayah Thaughber and Ethan Schell as well as two amazing great-grandsons Ashton and August Pretty Bear; plus, many many nieces and nephews all who loved him so.

Steve was preceded in death by his parents, and his sisters Clyda Rae Rose and Lavinia Star Langford.

His family will lay him to rest in a private celebration of his amazing life in the places he loved the most: the Coconino National Forest and the Kiamichi River in Kasoma, Oklahoma.