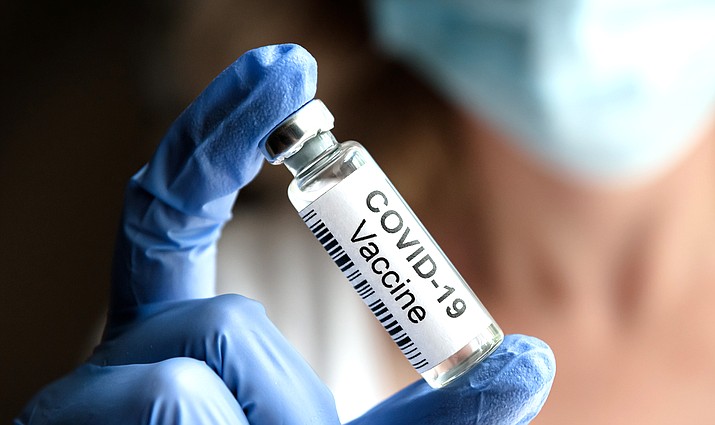 GRAND CANYON, Ariz. — On Dec. 15, the National Park Service (NPS) and Grand Canyon National Park announced it will not be implementing vaccination requirements for federal contractors.

“As a result of the court’s action, the NPS will stand down on implementing vaccination requirements for contractors and holders of contract-like instruments subject to Executive Order 14042, including concessionaires, commercial use authorization holders, covered commercial leases and cooperating associations,” said Grand Canyon NPS Deputy Superintendent Brian Drapeaux in a statement. “As such, all Grand Canyon concessionaires and ancillary holders have been notified of this recent change to the park’s commercial services division.”

The decision was made in order to be in compliance with a nationwide preliminary injunction of the Executive Order.

Executive Order 14042, entitled “Ensuring Adequate COVID Safety Protocols for Federal Contractors,” was issued Sept. 9 by the Biden administration requiring employees of federal contractors to be fully vaccinated by Jan. 18, along with other requirements.

However, on Dec 7, the U.S. District Court for the Southern District of Georgia issued a nationwide preliminary injunction barring enforcement of the vaccine mandate, after plaintiffs in “State of Georgia vs. Biden” were found “likely to succeed on their claim that the president exceeded the authorization granted to him by Congress through the Federal Property and Administrative Services Act when issuing Executive Order 14042.”