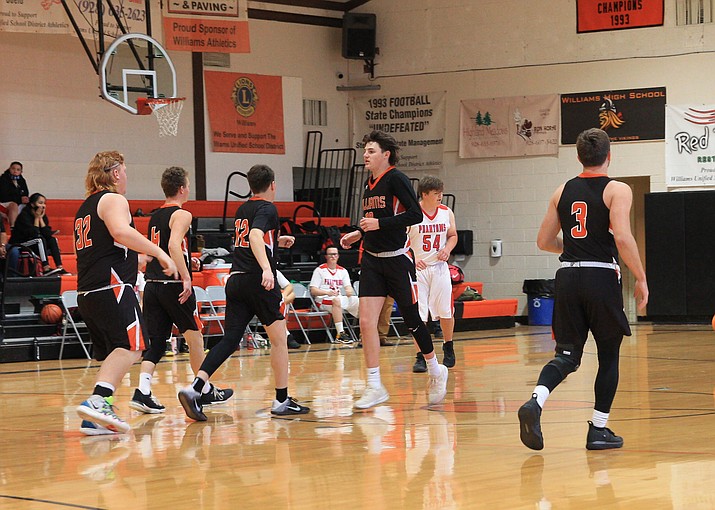 WILLIAMS, Ariz. — The Williams Vikings got off to a great start with strong finishes as they hosted the Route 66 Holiday Basketball Tournament Dec. 2-4.

The Vikings boys took the championship win with a 59-44 win over El Capitan.

The Lady Vikings were runner-ups in the tournament, falling to Joseph City in the title game, 47-29.

The Lady Vikes advanced to the championship bracket where they beat Hopi 42-37, before ultimately falling to Joseph City in the finals.

The Vikings teams stay at home this week as they face Joseph City, with the girls tip-off at 4 p.m. and the boys at 5:30 p.m.