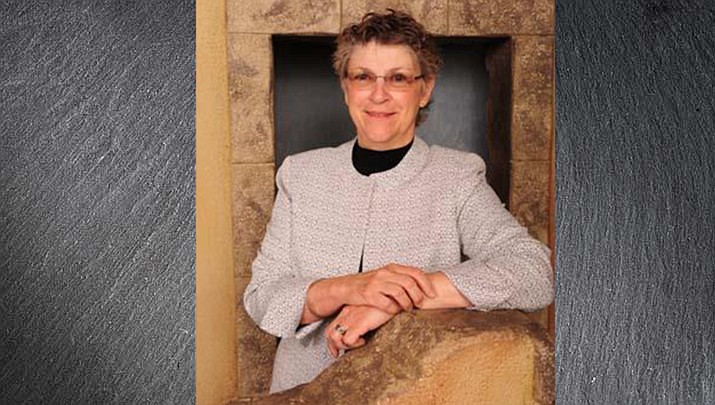 Shonny was born and raised in Vancouver Washington, transitioning to South Lake Tahoe in high school, and then on to Arizona where she attended Arizona State University earning three degrees, culminating in a Ph.D. Her adult life took her to many parts of the country, with significant time spent in Mesa Arizona, Battle Ground Washington and the south rim of the Grand Canyon, where she was Superintendent of the Grand Canyon School District at the time of her death.

Shonny loved the outdoors and adventure. She learned to downhill ski almost before she could walk, a skill further honed on the ski team at South Lake Tahoe high school. She loved hiking, and loved the parts of nature that were not always noticed; she loved not just the mountains and their grandeur, but the small flowers that decorated the forest floor and the interesting patterns formed from twigs and leaves. Shonny showed kindness to animals and nurtured them as part of her desire to give to others. She was an artist, working with stained glass in her limited spare time.

As an educator, Shonny held a lifelong passion for students and their education. She began her education career as an elementary teacher in Mesa, Arizona, in 1973, and subsequently worked her way through positions as a special education teacher, middle school teacher, curriculum director, director of gifted and talented students, assistant principal, and finally superintendent.

Shonny was a dynamic, successful teacher, with a particular passion for working with special education students. She carried her dynamic nature from the classroom to the boardroom, where she inspired people with her singular focus of education being “all about the student.” To this end, she was often praised for her skill in coaching others to reach their full potential. Her Battle Ground Washington School Board was named School Board of the year in 2007.

It may seem contradictory that a strong leader could be a champion of a collaborative process, but while she was never afraid to make difficult decisions, her preference was to involve everyone in the decision making process. She was someone who knew what she was doing and yet encouraged others to learn, grow, and develop their leadership skills; someone who was a staunch defender of children and yet brought the interests of other stakeholders to the table; someone who managed finances conservatively and yet found funding for programs her constituents thought they could never afford.

Shonny was preceded in death by her parents Dr. William R. Davis and Billie Louise Elliott.

Shonny had a gift of noticing the potential in others and encouraging their continued development. This will be continued with The Shonny Bria Memorial Scholarship Fund.

In lieu of flowers, interested parties can contact Grand Canyon Unified School District to contribute to this worthy cause.

Shonny will be greatly missed by all who knew her.