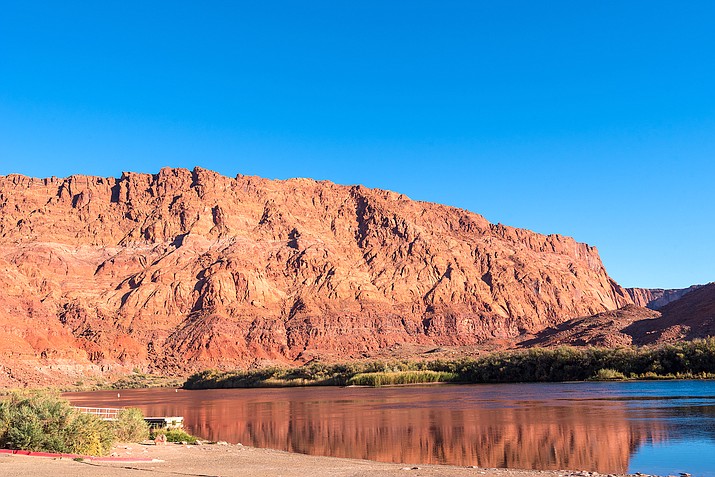 A body was recovered by a private trip at River Mile 8 on Nov. 28 on the Colorado River. (Photo/Adobe Stock)

GRAND CANYON, Ariz. – On Nov. 28, a private river trip discovered the body of man floating in the Colorado River, near River Mile 8.

According to Grand Canyon National Park, the park received a call from the river group reporting they had found a body in the water.

“They followed directions from our search and rescue coordinator to secure the body and bring it to the shore and rangers here at Grand Canyon,” said Joelle Baird, GCNP spokesperson.

According to Baird, the man was not associated with any kind of river trip and is presumed to have died further up the canyon, possibly in Glen Canyon National Recreation Area.

Baird said the investigation is open and ongoing.

“We're not disclosing the name at this time,” Baird said.

According to Terry Hoye, his son was one of the river runners who discovered the body.

Hoye stated that the private trip was a group of river guides from Tennessee.

According to Hoye, the man appeared to be in his mid-20s and was found without a lifejacket, wearing tennis shoes.