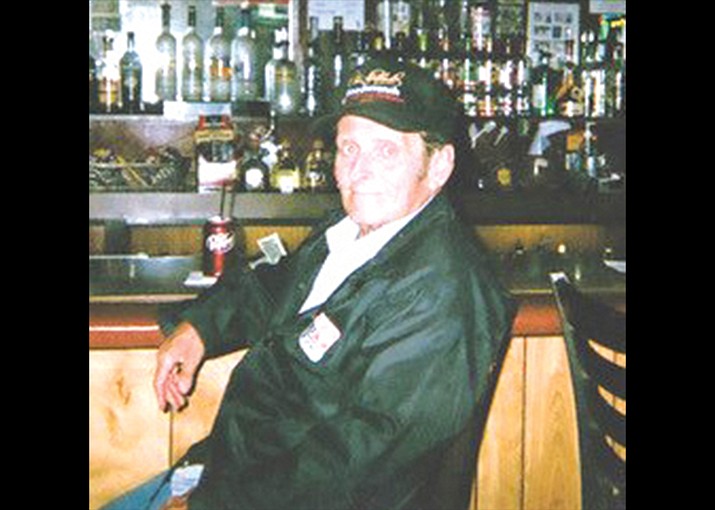 Richard Thuerkauf passed away in Flagstaff, Arizona on April 15.

Born July 28 1942 in Buffalo New York, he relocated with his family to Arizona in 1974 to continue his career as a heavy equipment operator and eventual business owner.

Although he lived in many towns across Arizona, Richard had been a resident of the Williams area since 1998. He is survived by his three children; Susan Miller of Phoenix, Cindy (Thomas) Chilcoat of Flagstaff, and Bobby Thuerkauf of Williams as well as four grandchildren and one great grandchild.

Although there will not be a funeral service, donations to the Olivia White Hospice Home at 752 N. Switzer Canyon Dr., Flagstaff, AZ 86001 in Richard's name are appreciated.