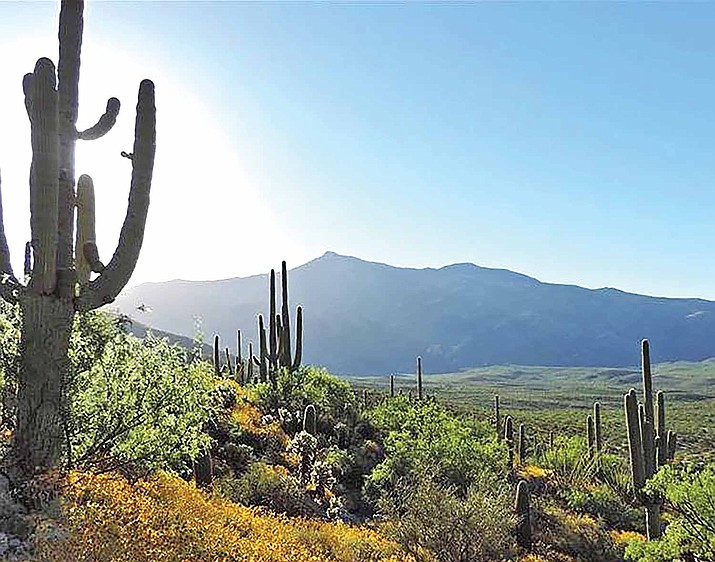 TUCSON, Ariz. – Michael A. Romero, 34, will serve 18 months in prison followed by 36 months of supervised release for committing a weapon violations in Saguaro National Park.

The investigation was conducted by U.S. Park Rangers and Special Agents with the NPS Investigative Services Branch.

According to court documents, rangers contacted Romero for traffic violations in the park on September 7, 2019. During their investigation, rangers discovered that Romero was in possession of a stolen firearm. It was also determined Romero had previously been convicted of a felony which, by law, prohibits him from possessing firearms or ammunition.

Romero pleaded guilty at a recent court hearing to two felony charges of violating Title 18, United States Code, Sections 922(g)(1) and 924(a)(2)-Felon in possession of a firearm and ammunition. The case was prosecuted by the US Attorney's Office for the District of Arizona. Romero was sentenced on September 4 and was remanded into the custody of the Federal Bureau of Prisons.