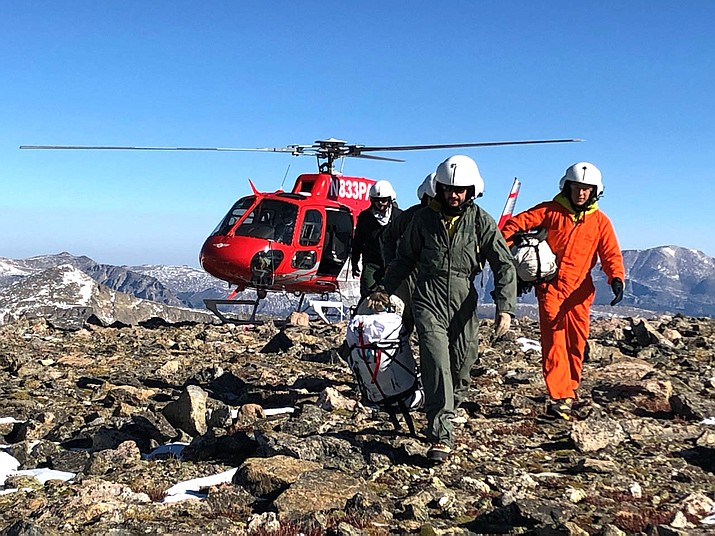 On Sept. 11, rangers began search efforts for Grunwald, 24, of Greenville, New York after a friend reported him missing Sept. 10. Park rangers found Grunwald’s vehicle parked at the Glacier Gorge Trailhead on Sept. 10. His last contact with family and friends was Aug. 28.

Grunwald is described as 5 feet 6 inches and weighs 145 pounds with curly brown hair of medium length. He wears black rectangular glasses and is described as a fit trail runner, backpacker and climber with backcountry experience. Clothing may include a brown beanie, yellow pants, a blue top layer and blue or red shoes. He may be wearing a green Camp climbing helmet.

Anyone with information that could help investigators find Grunwald can contact us the park by calling or texting the National Park Service Investigative Services Bureau Tip Line (888) 653-0009 or going to the online form at www.nps.gov/ISB or EMAIL nps_isb@nps.gov