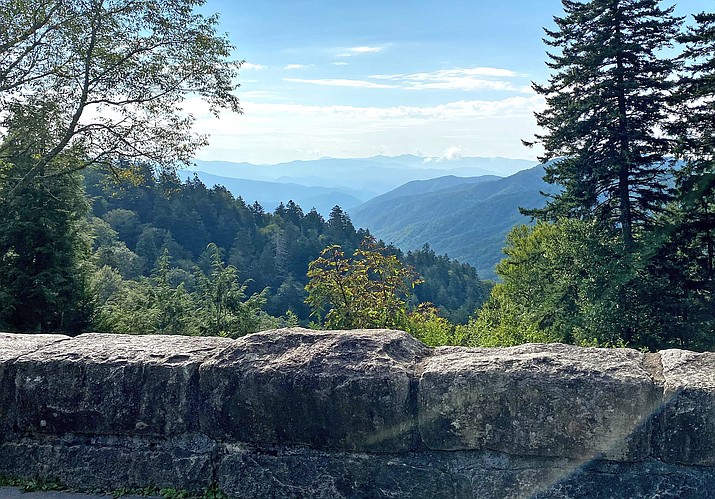 RALEIGH, N.C. (AP) — Officials have identified a man whose remains were found scattered near a campsite in the North Carolina portion of Great Smoky Mountains National Park as a bear lurked nearby.

His remains were found near Hazel Creek Trail after backpackers discovered an unoccupied tent Sept. 11 and saw the remains “with a bear scavenging in the area,” rangers said in a news release.

Rangers responding to a call said they also saw a bear “actively scavenging on the remains” and euthanized the animal.

“Our wildlife biologists, who are experts in human-bear conflicts, believe that once a bear has scavenged on the remains of humans that they pose a real serious risk of doing that behavior again,” the park’s spokesperson Jamie Sanders said. “We never want bears to associate people with food.”