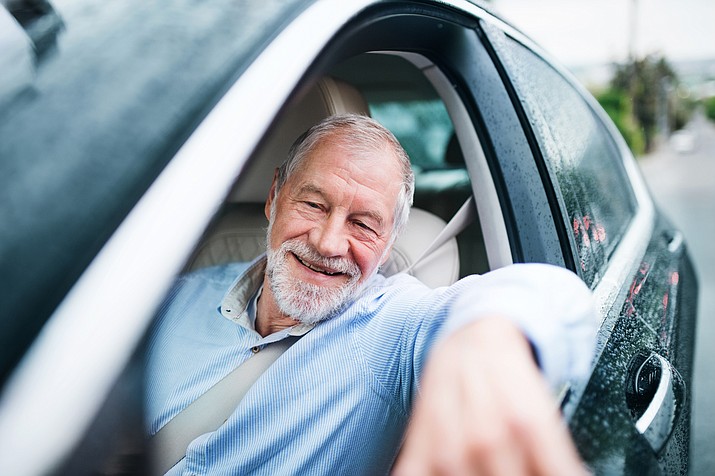 On Sept. 1 Gov. Doug Ducey extended an earlier executive order that eliminates the need for Arizonans to have to visit a Motor Vehicle Division offices to renew their licenses. Under the new order, an extra 365 days has been added to the expiration date. This new order runs through the end of 2020. (Photo/Adobe Stock)

PHOENIX - Arizonans whose licenses are set to expire will be on the road for another year without having to get a new license -- or, for seniors, the eye test that goes with it.

Gov. Doug Ducey on Sept. 1 extended an earlier executive order that eliminates the need for Arizonans to have to visit Motor Vehicle Division offices to renew their licenses.

That order, which expires at the end of September, added an extra six months.

This new order, which runs through the end of the year, adds an extra 365 days to the expiration date. For most Arizonans the change should not mean much.

After all, once drivers get a regular license, it lasts until age 65. The only requirement is to get a new picture every 12 years.

At 65, however, things change.

New licenses last just five years. And there's a requirement to get a vision test, something that requires an in-person visit.

The governor's order requires all state and local police as well as all government agencies and election officials to accept all driver licenses with expiration dates between March 1, 2020 and Dec. 31, 2020 as valid for one year after the printed expiration date.

And what of Arizona motorists stopped in other states?

Doug Nick of the Arizona Department of Transportation said the extension is added automatically to the driver's record in the MVD data base. More to the point, he said it becomes part of the Problem Driver Pointer System which is used by all motor vehicle agencies and is accessible to all law enforcement officers nationwide.

"That means if an Arizona driver who's had this extension is pulled over in another state, that office would have their accurate license status,'' Nick said. 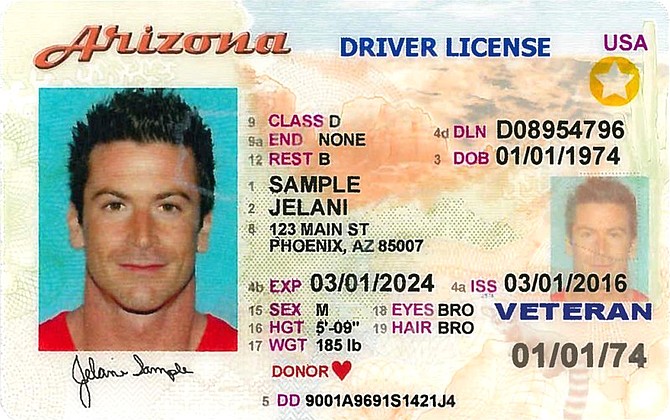 Arizona has extended its deadline for renewing expired licenses. (Photo/ADOT)

There is an alternate workaround of sorts for those who don't want to be caught with what appears to be an expired license.

According to the governor's office, Arizonans can apply online for a duplicate driver's license which will have the new expiration date. But the cost is $12.

Nick also said insurance companies also should have access to the state database to determine who has a valid license. But he said if motorists are unsure they should check with their agent or insurer to make sure they have the most current information.

The original March directive came after Ducey issued his stay-at-home order. But it was aimed at those 65 and older based on guidance from the CDC that people at higher risk, including older adults, should avoid crowds as much as possible.

Ducey said nothing has changed.

"Avoiding close contact with others, especially for Arizonans 65 or older, remains an important precaution to mitigate COVID-19 impacts,'' the governor said in his executive order.

It also hasn't helped that the outbreak has increased wait times, not only at MVD offices but also just to get through by phone. The most recent report says the average wait time to get into the call center in June was 30 minutes.

There has been another ripple effect from the outbreak.

The U.S. Department of Homeland Security had set an Oct. 1 deadline for people across the nation to get a Real ID-compliant driver's license -- one which requires additional documentation -- if they want to board commercial aircraft. Those are issued by the Motor Vehicle Division.

But federal officials have deferred the start date for that a full year, until Oct. 1, 2021, eliminating what could have been a last-minute rush to MVD offices.