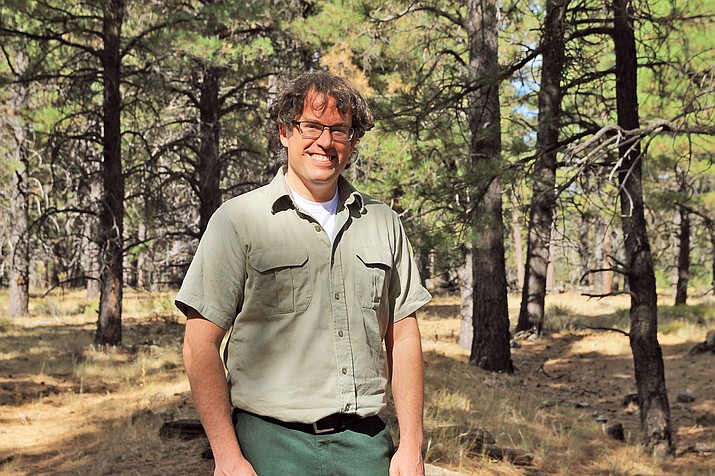 WILLIAMS, Ariz. - Charlie Webber has taken the baton from Neil Weintraub and is now the new South Zone Archaeologist for Kaibab National Forest.

While in school, he worked with the Flagstaff Area National Monuments, and then worked at Grand Canyon National Park as an archaeologist. 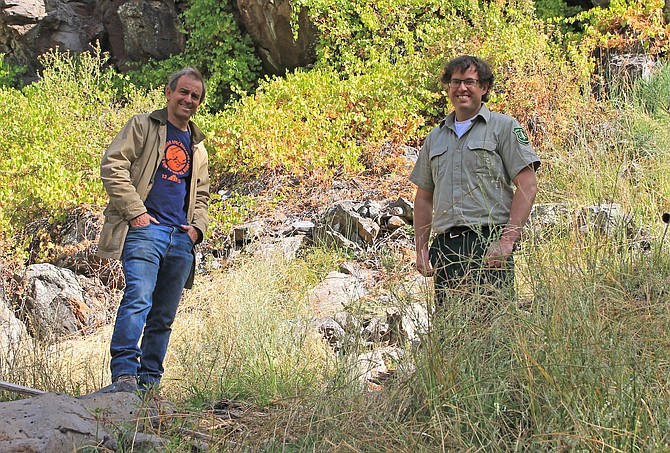 For the past eight years, Webber worked for the Natural Resources Conservation District where he conducted natural resources compliance across northern Arizona.

"We collaborated on several projects across the forest during this time," Weintraub said.

"I would come in and do Section 106 compliance for ground disturbance activities," he said. "If they had a pipeline engineered to go through one area and we had an archaeological site on the pipeline, we would work with the engineers to reroute the pipeline to avoid the site."

Webber said he is grateful for what he learned with NRCD and the National Park Service.

"Its been great to take that knowledge and bring it over here and work on one land jurisdiction," he said. "I hope to carry-on what Neil's been able to do in a remarkable 30-year career."

With the Kaibab, Webber will monitor and manage the cultural resource projects.

"I'm really looking forward to working with the timber folks on how we can protect sites and enhance the sites," he said. "I haven't had the opportunity to work much with the public in my past jobs, but I think its really important to educate people about what is out here."

One of the first projects Webber will take on is a new trail along an historic railroad grade near Pittman Valley.

"My main goal is to continue to build upon and grow the relationships that Neil has been able to develop over his career, and to continue to work internally and with the youth groups and other outside groups on projects," he said.