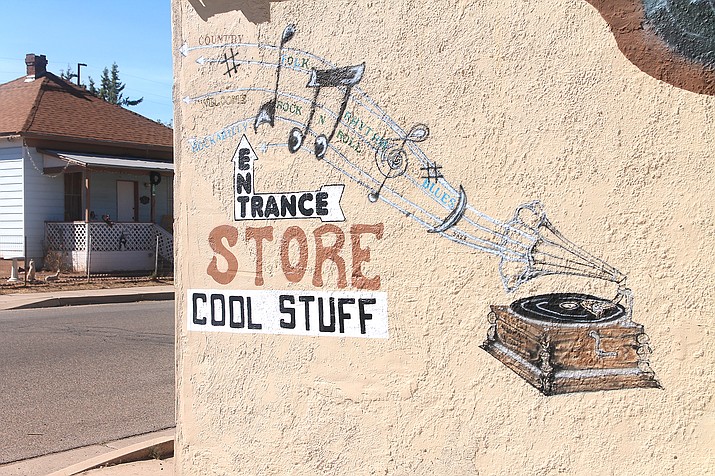 ASH FORK, Ariz. — After being closed for four years, Zettlers Market has opened its doors once again.

Offering Route 66 memorabilia and souvenirs as well as appliances, hardware and camping items, Zettlers is looking to be a cornerstone for locals and tourists.

New owners Terry and Karen Tapp from Phoenix, Arizona said they are excited to bring back the nostalgia of Route 66 as well as offer something for locals.

“We are kind of carrying on a lot of what they (former owners Kirk and Yvette Slack) started,” Tapp said.

Tapp purchased the property from the Slacks in May and has worked on renovating the store over the summer. A self-proclaimed car guy, Tapp owns Top Shop in Phoenix, which specializes in restoration and upholstery for vintage vehicles. Tapp also owns establishments in Flagstaff, Williams and Parks as well as property in Kaibab Estates West. Tapp said he has always enjoyed his time in northern Arizona and was welcomed to Ash Fork by his friend, Cy Bassett.

He said purchasing Zettlers offers an opportunity to do something he enjoys on a road that is renowned around the globe.

“Bottom line, it’s all a labor of the car enthusiast love — who wouldn’t want to have something on Route 66?” he said.

Tapp said the store will keep the Zettlers name. 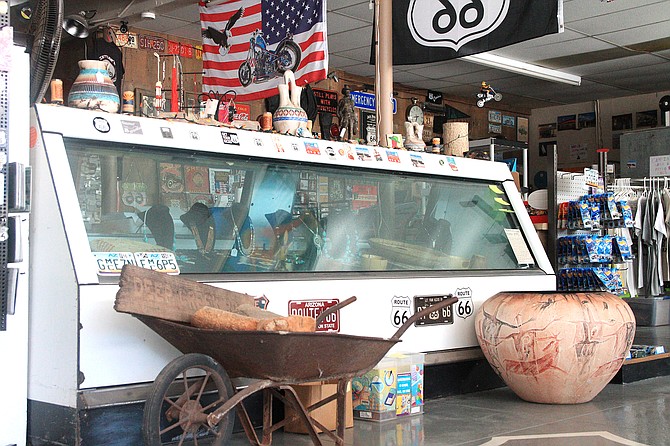 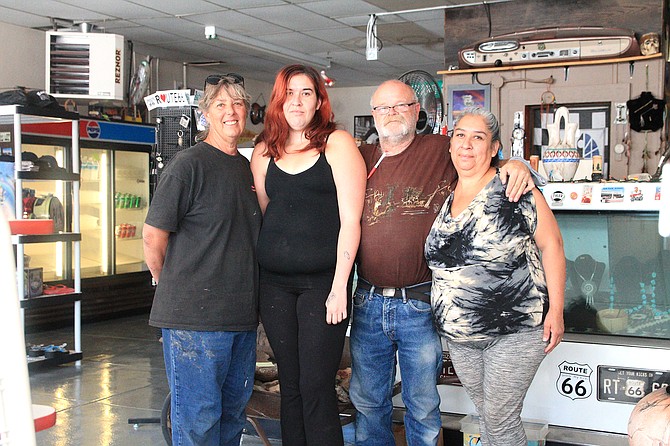 “You want to keep a lot that vintage type atmosphere around,” he said.

In addition to selling souvenirs, Zettlers is offering appliances, hardware items and camping supplies. Tapp said many of these items will be sold at a discounted price since he has purchased many of them for rentals properties in northern Arizona.

He is also planning to make a seating area outside and have a mural painted on the east wall.

Currently, the store is managed by Richard and Rosie McDonald and their daughter Amanda Lynn.

Rosie said business has been steady since the store opened Sept. 23.

“The first couple of days were a little slow, but it is gradually picking up,” she said. “The busiest days are Thursday and Friday — it really depends on the day people are passing through town.”