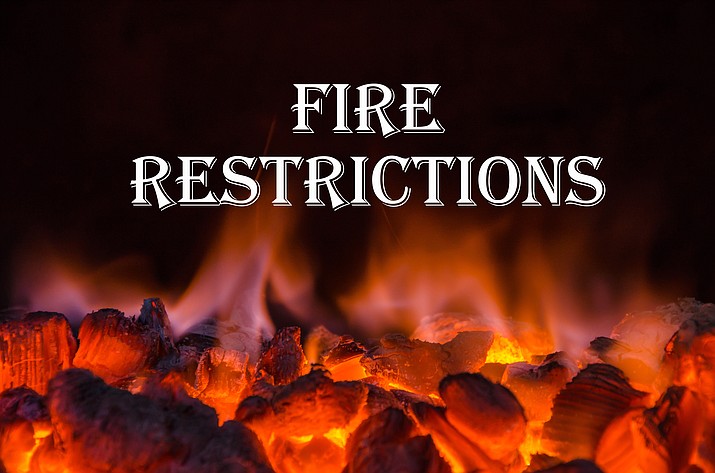 These restrictions will remain in place for the next several weeks or until significant moisture is received.

Forest fuel moistures across northern Arizona are currently at record lows, and windy conditions continue to further dry out the forest.

“We want to emphasize that northern Arizona is not out of fire season and there is a potential for large, severe wildfires, as we witnessed with the recent Horse Fire on the Prescott National Forest,” said Jeremy Human, Coconino National Forest deputy fire staff officer. “The forest needs the public’s continued support in preventing unwanted, human-caused wildfires, and asks that visitors follow Stage 1 restrictions and refrain from having campfires.”

Forest officials remind visitors that having a campfire on the national forest while under fire restrictions is a violation of law, which may require a mandatory appearance in federal court and consequent fines and possible jail time. Visitors should use extra caution when recreating on all public lands during times of the year when fire danger is increased.