Vikings suffer at hands of Mustangs 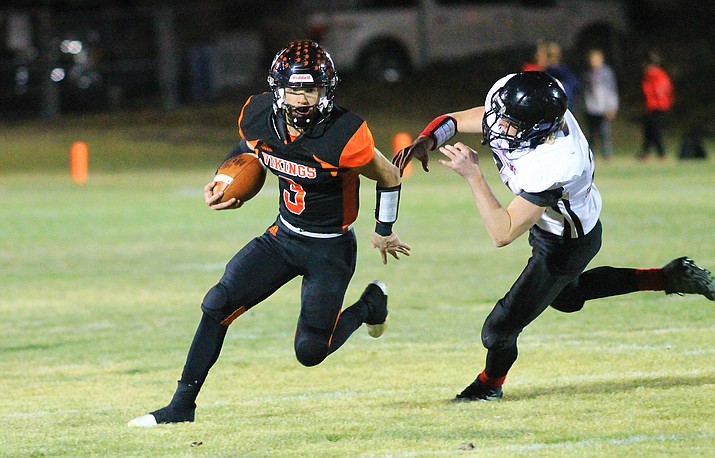 The Vikings were surprised by the Mustangs who got on the board quickly and stacked up 16 points by the end of the first quarter. The team went into the half leading 30-0, and finished the game 48-6.

The loss was the first for the Vikings who are now 3-1. The team has seen little competition since meeting the Bagdad Sultans Oct. 2, where they managed a 58-46 win. 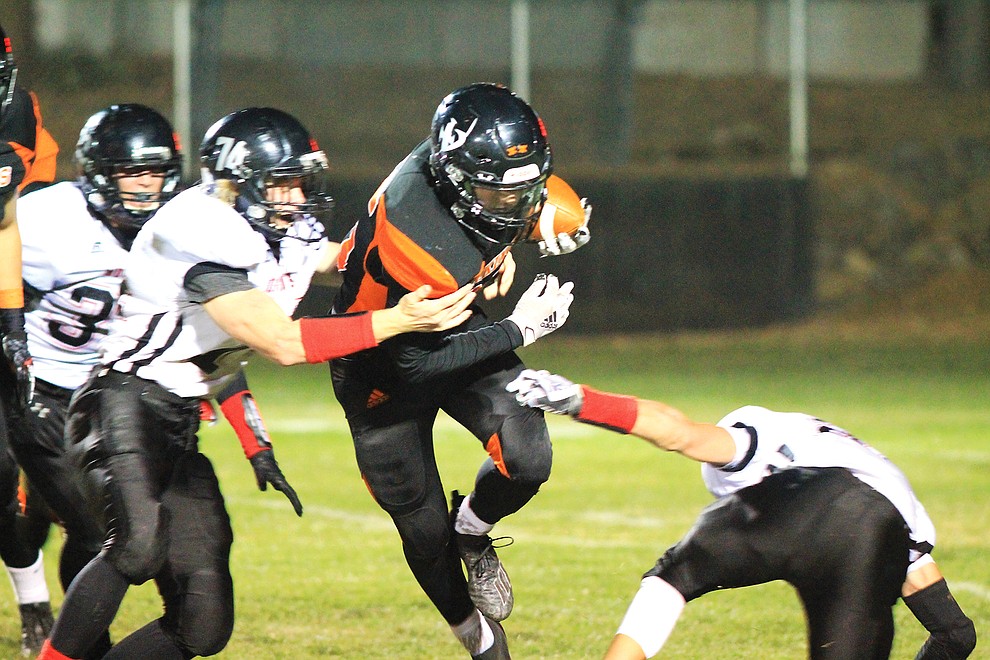 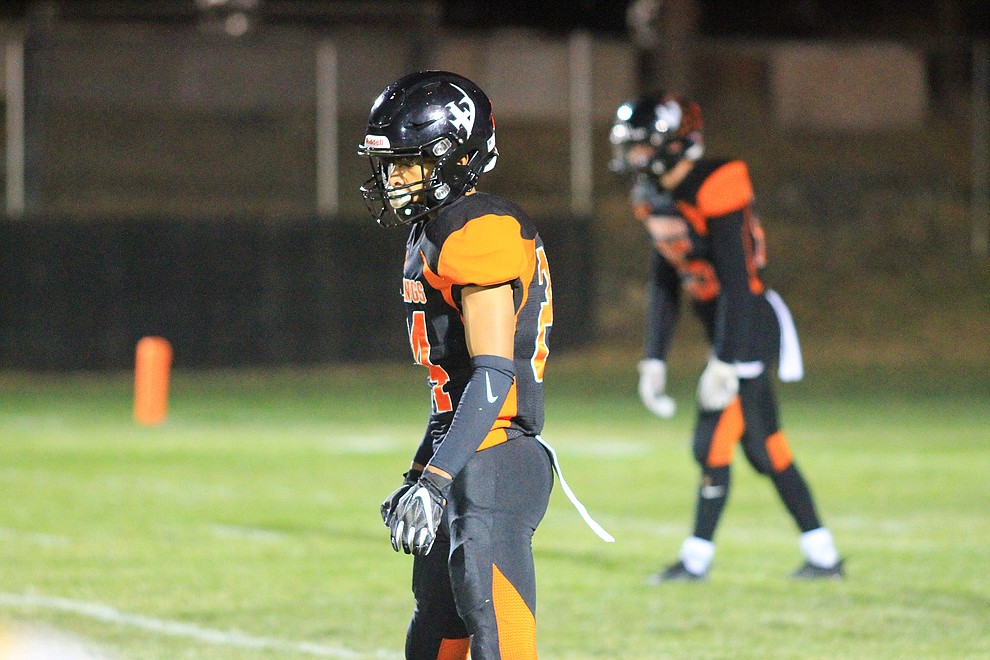 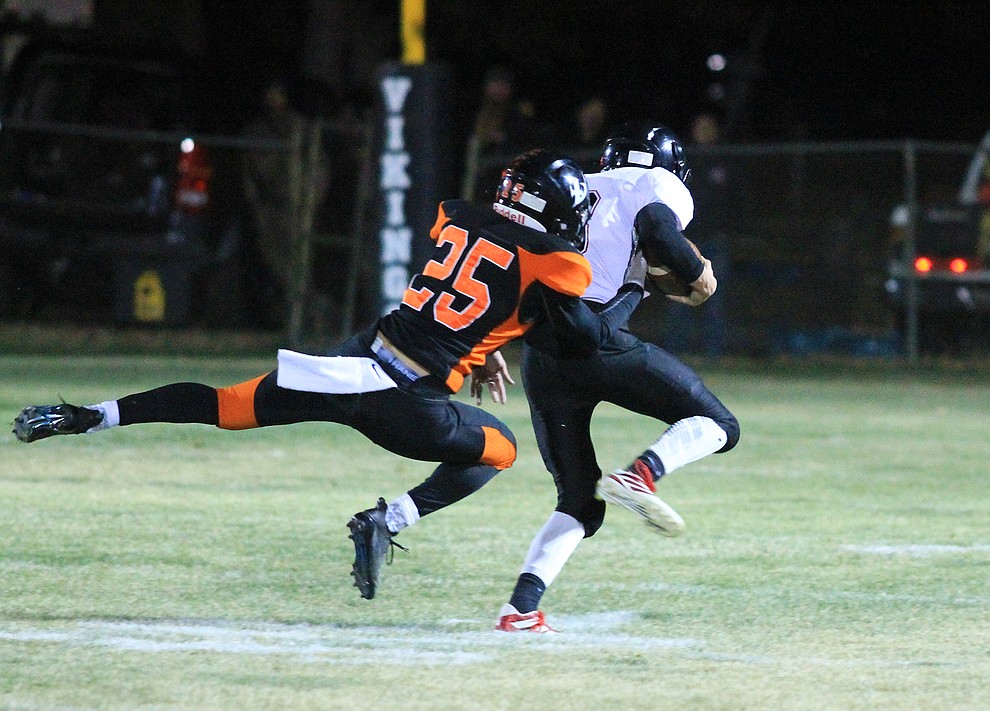 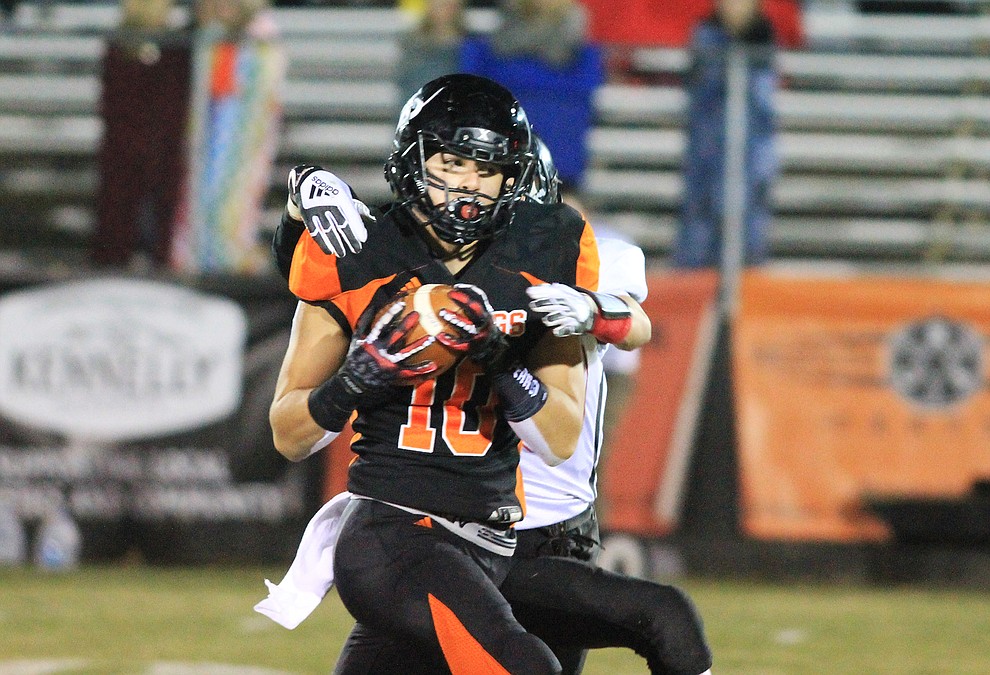 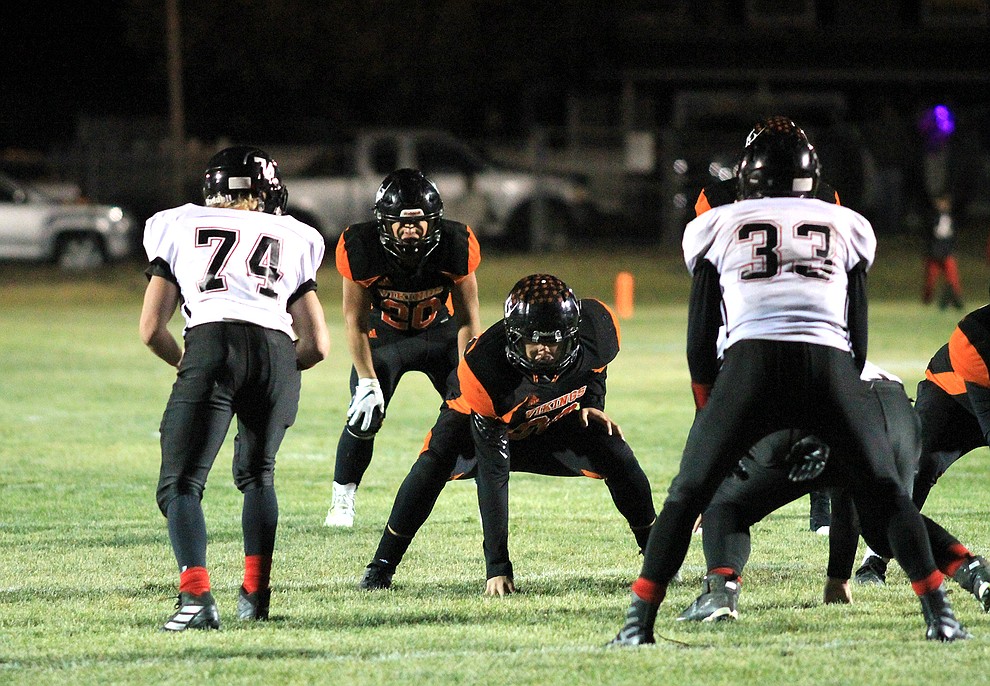 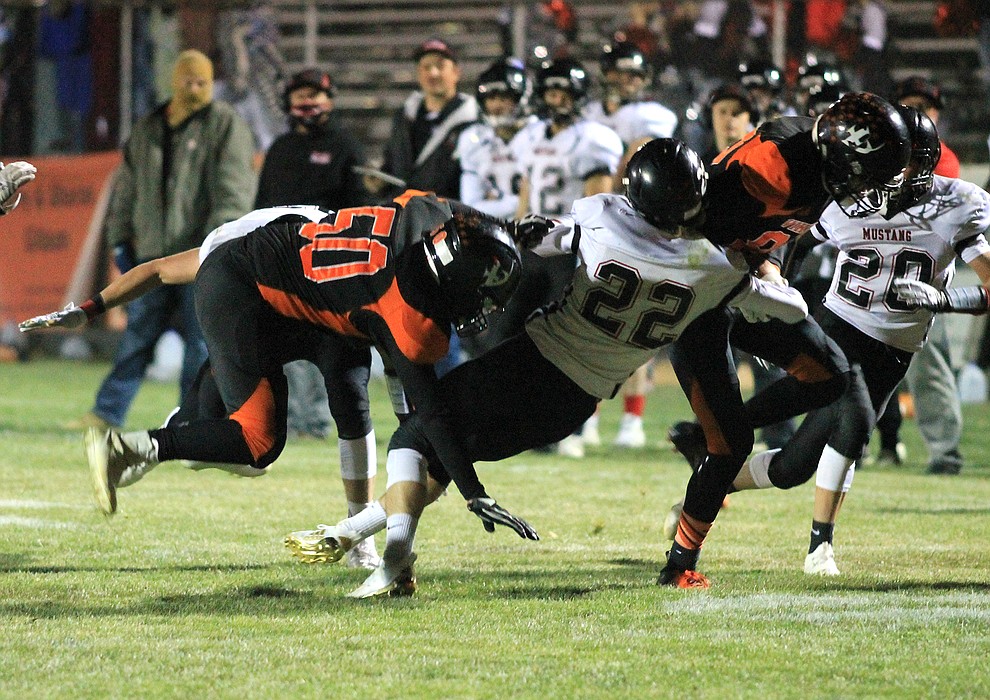 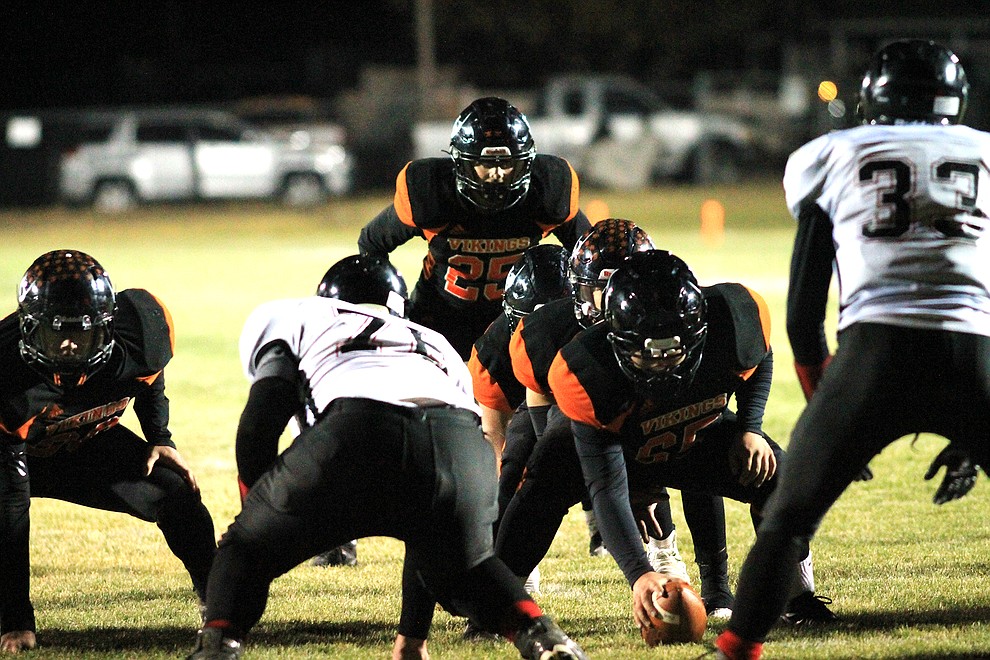 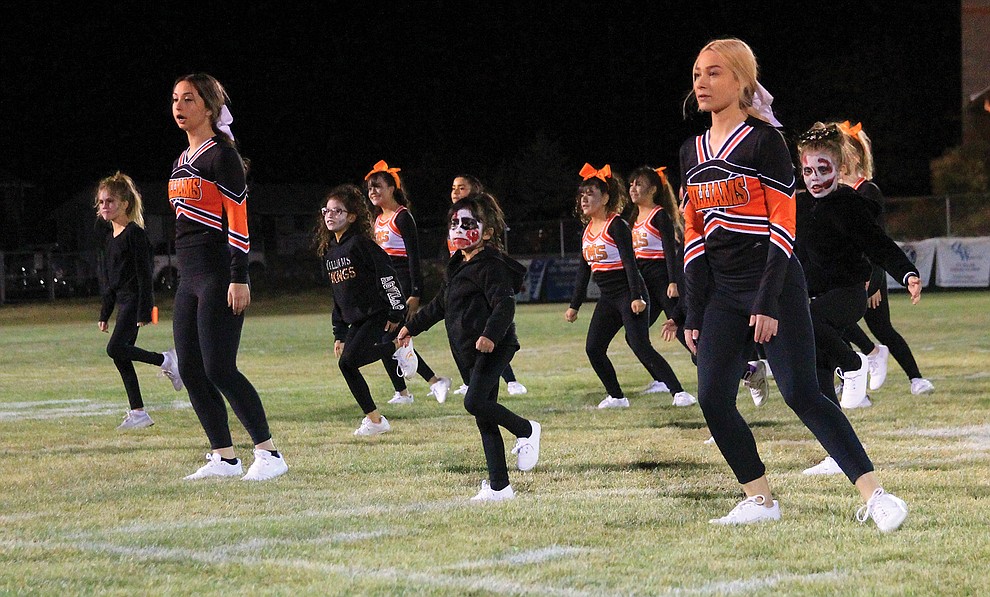 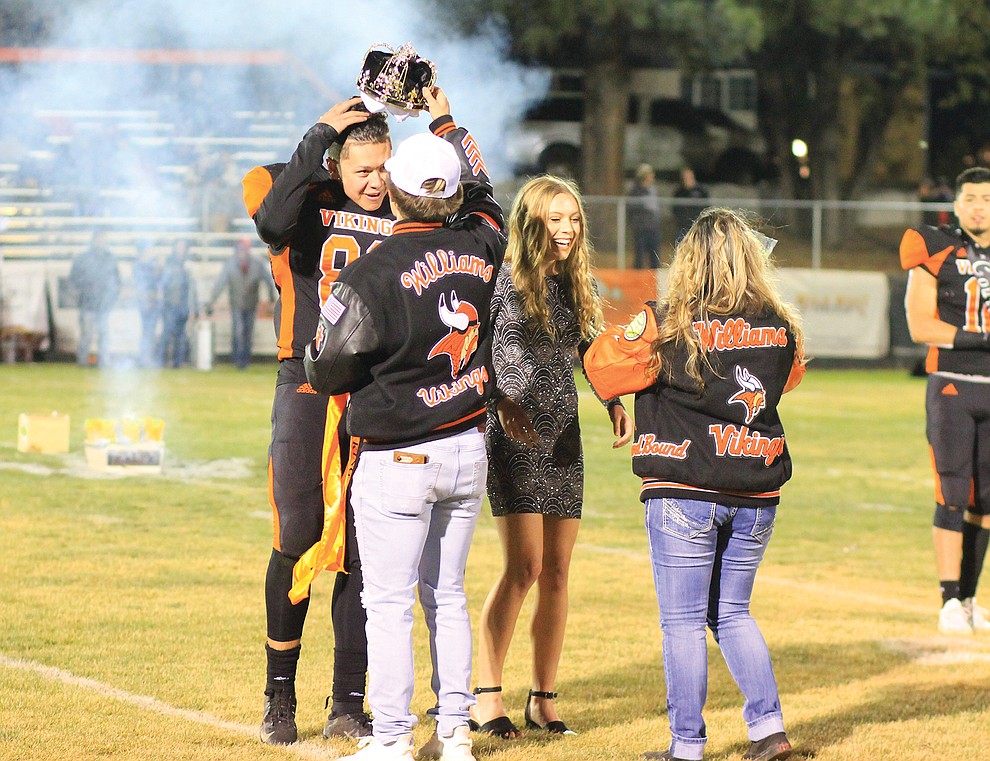 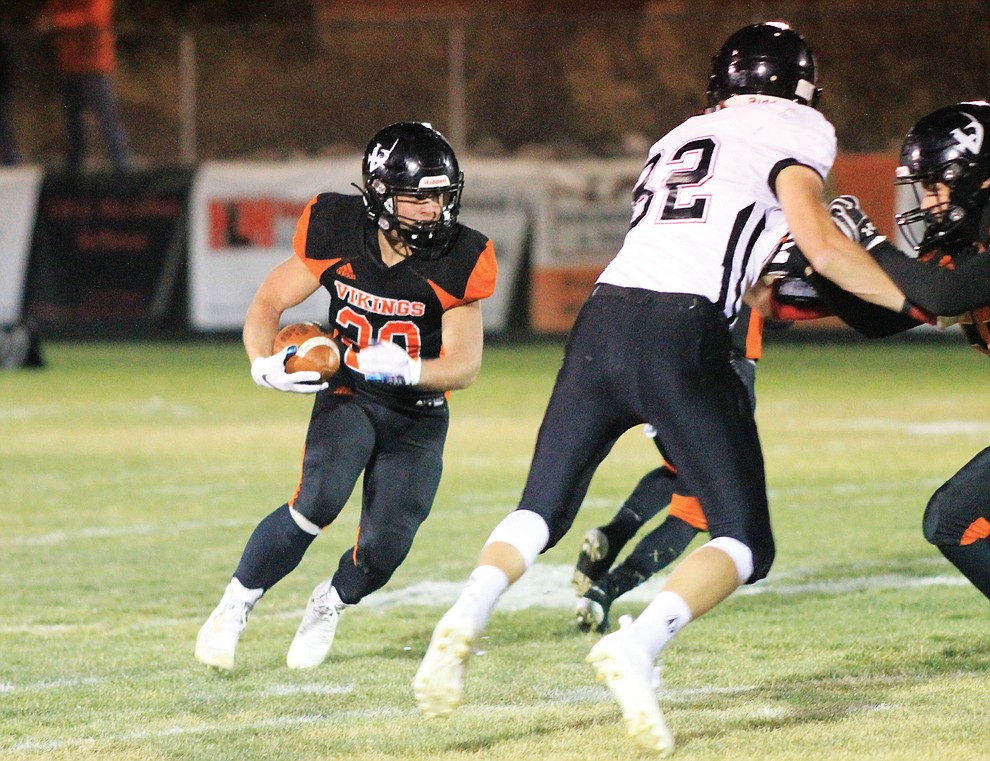 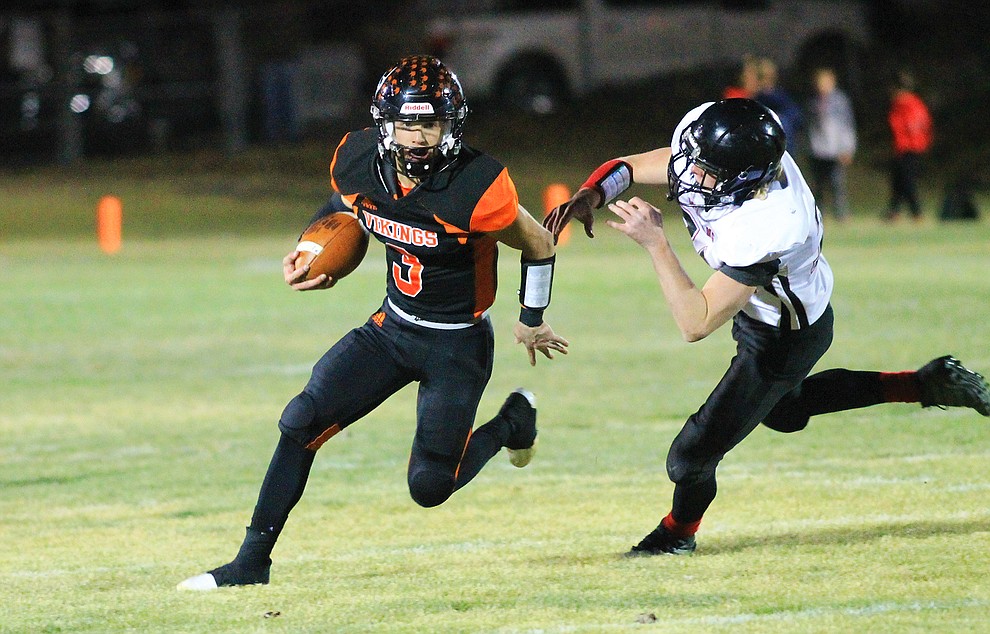 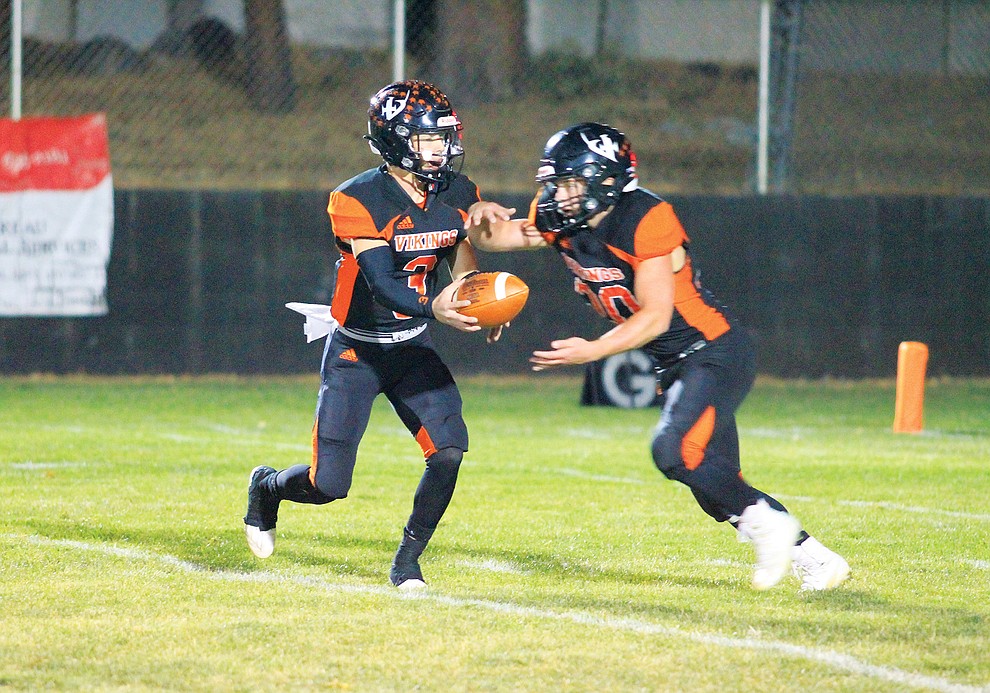 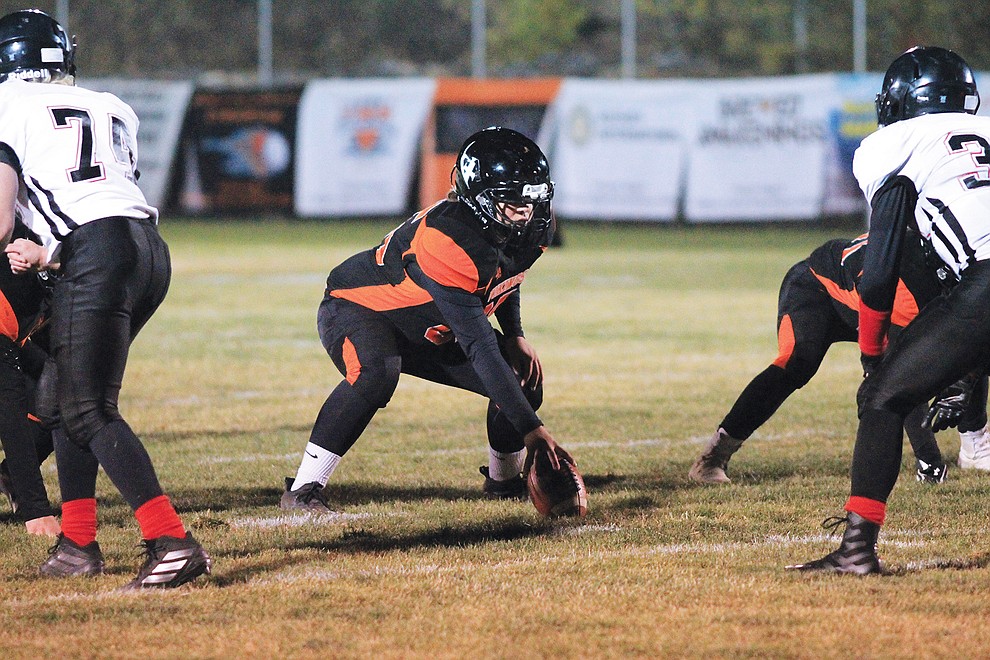 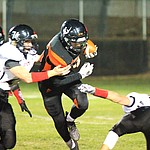 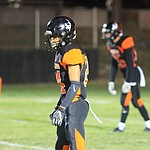 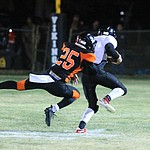 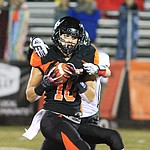 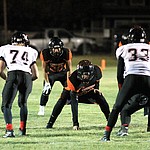 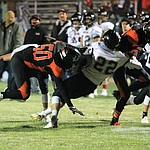 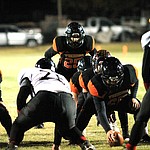 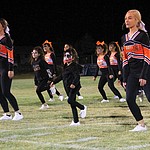 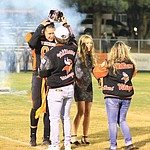 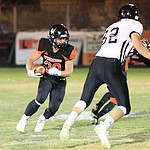 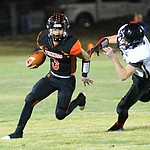 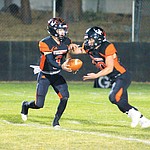 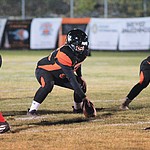 The Vikings next face El Capitan on the road Nov. 6.

The girls have a record of 10-2, and are ranked sixth in the 1A Conference, and second in the 1A Central Region.