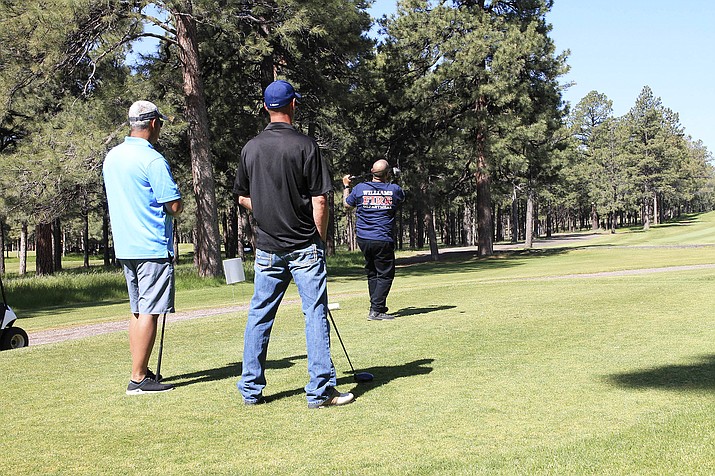 The tournament takes place at Elephant Rocks Golf Course in Williams and boasts 18 holes of golf, a 50/50 raffle and lunch.

Because of the current coronavirus pandemic, tournament organizers were uncertain if the tournament would take place.

“It is a harder year because of the virus going around, so donations and raffles are less than what it normally would be,” said organizer and WFD support member Jeff Pettit. “As of right now it’s a go. If there’s any changes we’ll contact them.”

This is one of the only fundraisers of the year for WFD. On average, the department raises around $5,000 at the tournament.

“It’s really the only fundraiser the fire department has,” Pettit said. “Every once in a while we’ll do the Big Buck contest, but really, this is the one we concentrate on. As long as we’re making money on it we’ll still do it.”

All proceeds raised at the tournament are used for fire prevention programs including smoke alarms and carbon monoxide detectors as well as local youth programs like Grad Night. This year the department is saluting graduates with a firework show May 22.

In April, WFD donated $1,000 to the Williams Senior Center for its Meals on Wheels program. The department also purchases school supplies, among other needs.

“All funding stays within the city,” Pettit said.

There are currently 18 4-man teams golfing. The tournament can host up to 28 teams.

Team or individual registrations are still being accepted.