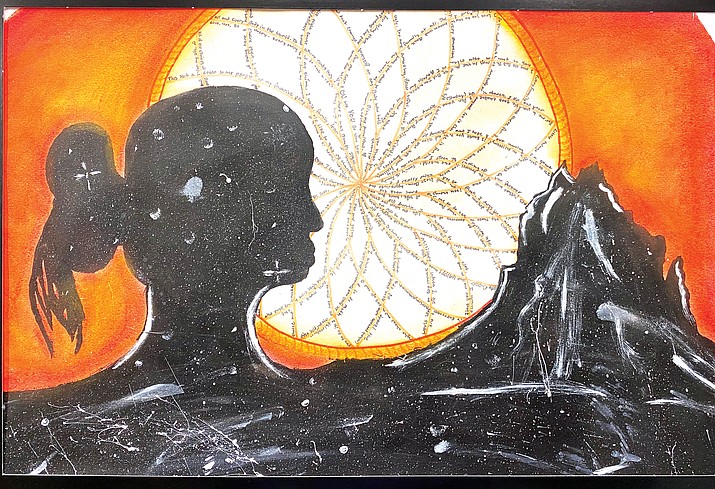 Four Grand Canyon School students were honored in March for their talent after being selected to display their artwork at the Arizona Department of Education’s (ADE) Youth Art Month Showcase in Phoenix.

Junior Savannah Longhoma won second place in the state for her oil and pastel painting and received the Superintendent's Award.

Senior Cayli Miles along with seventh grade students Rem Chenevert and Vernell Upshaw’s art were also selected to be featured in the ADE Student Gallery from March through April. 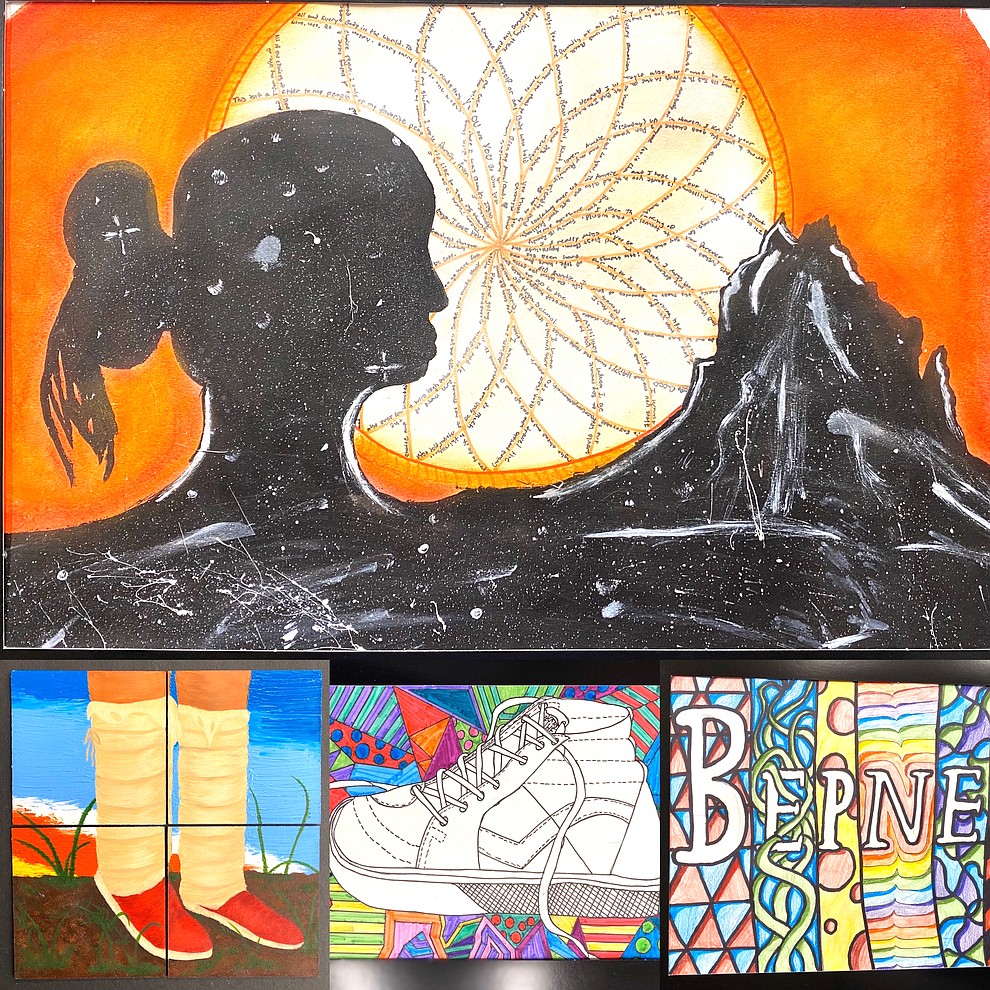 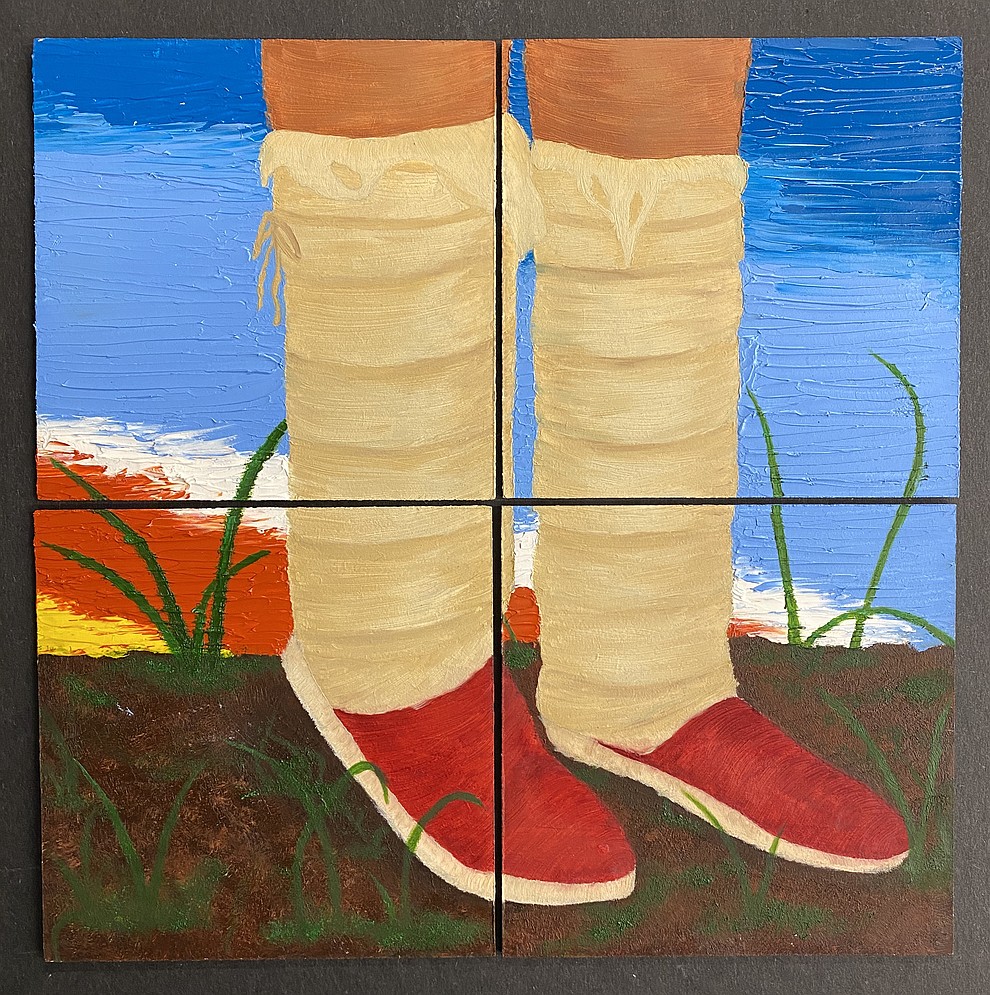 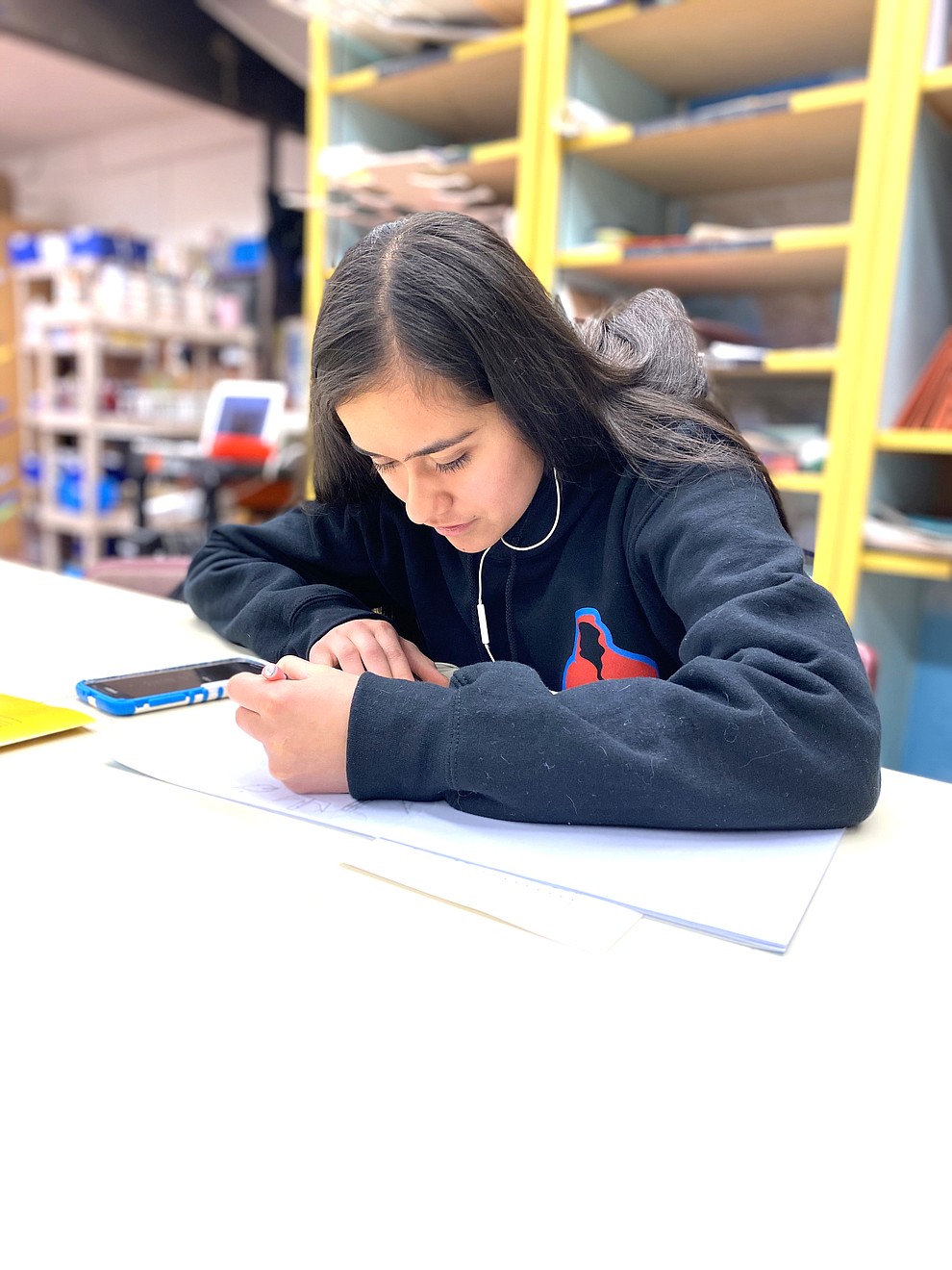 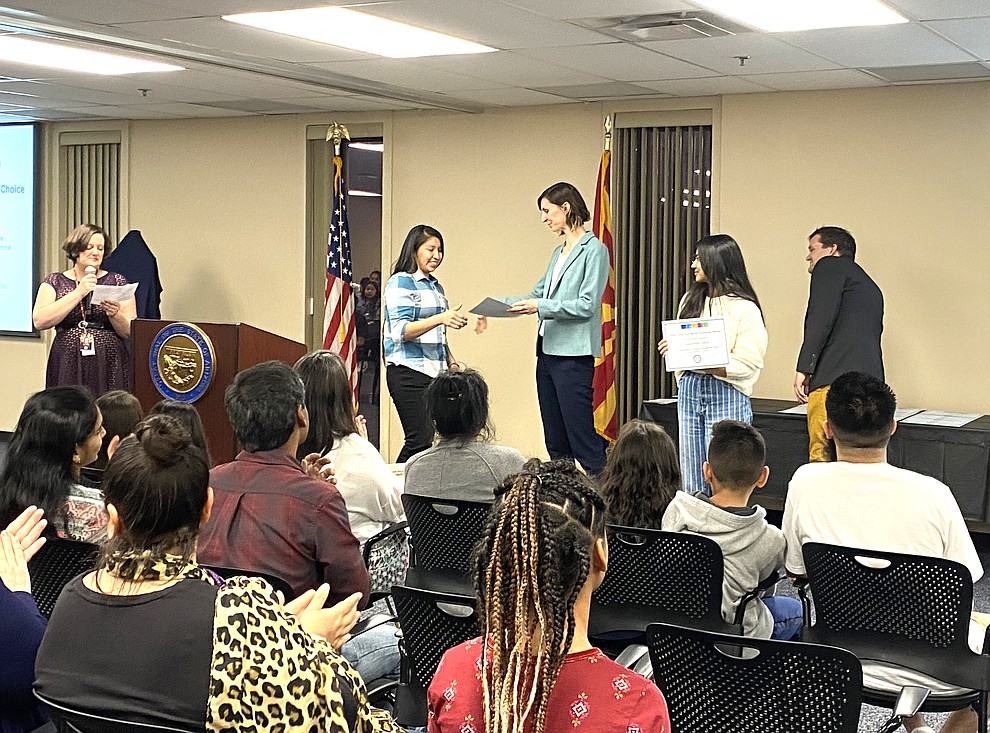 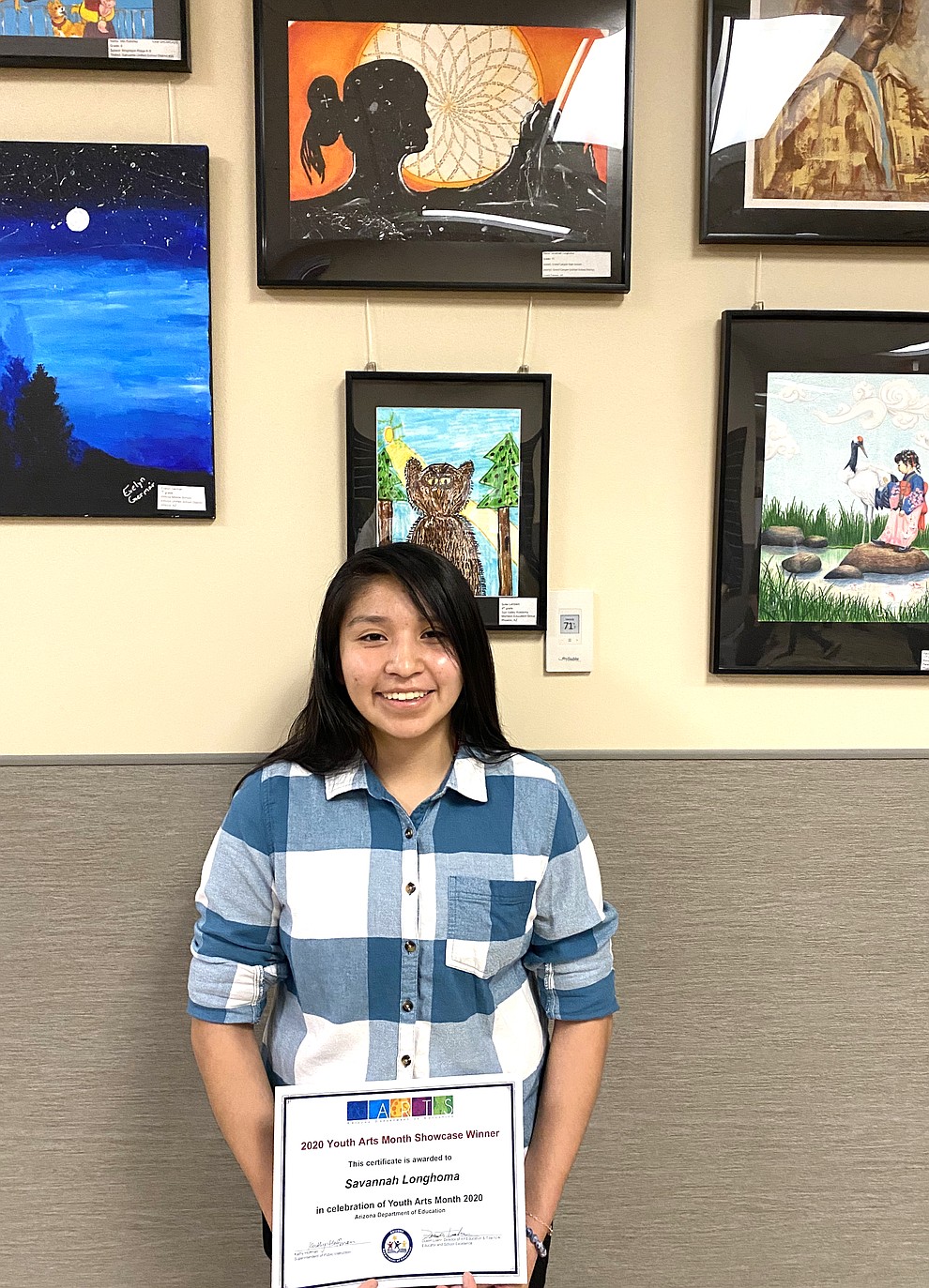 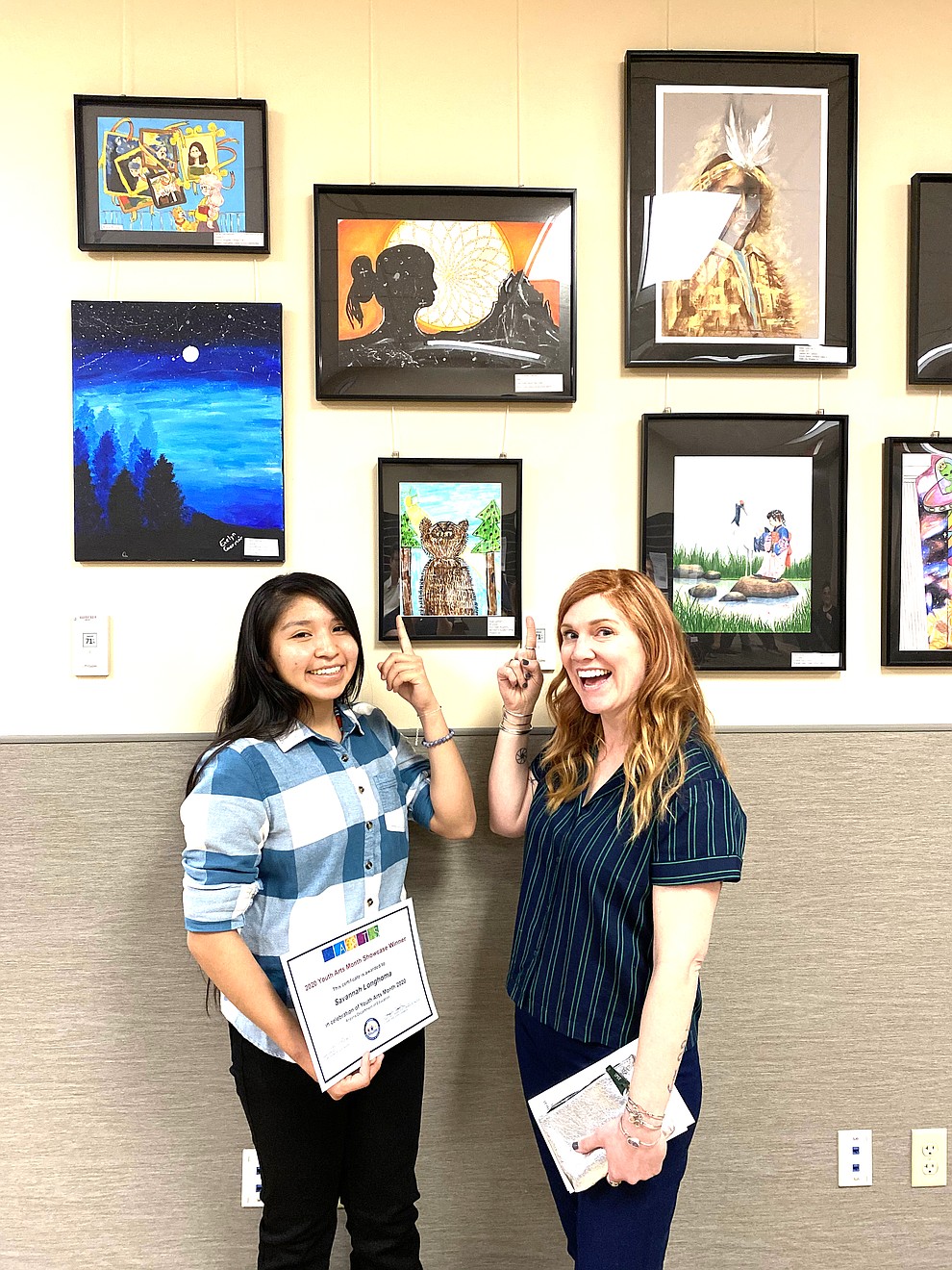 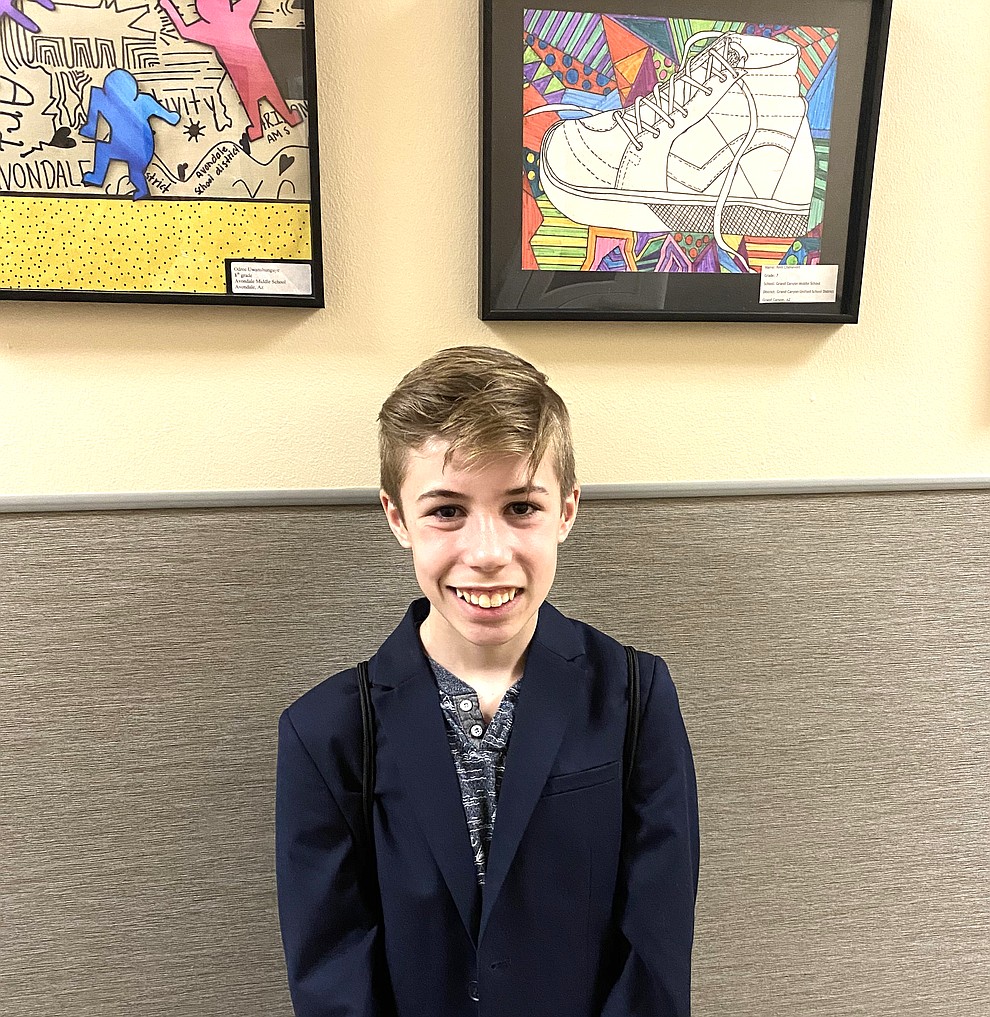 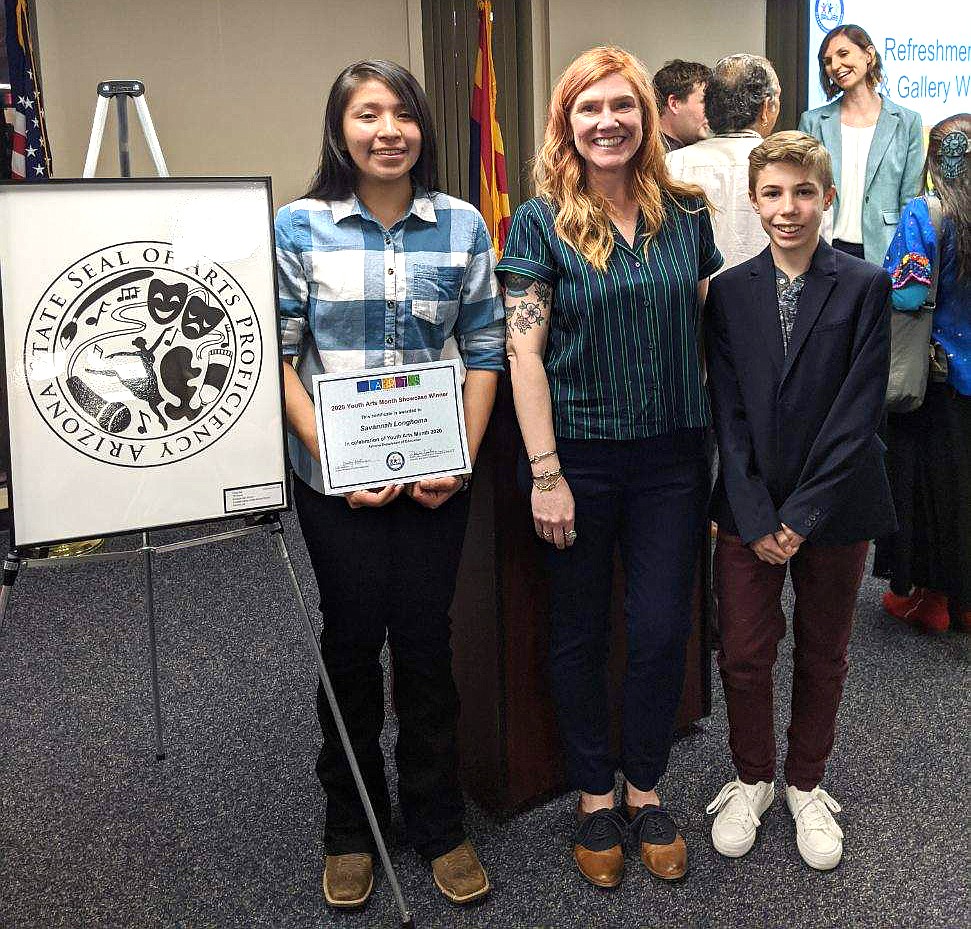 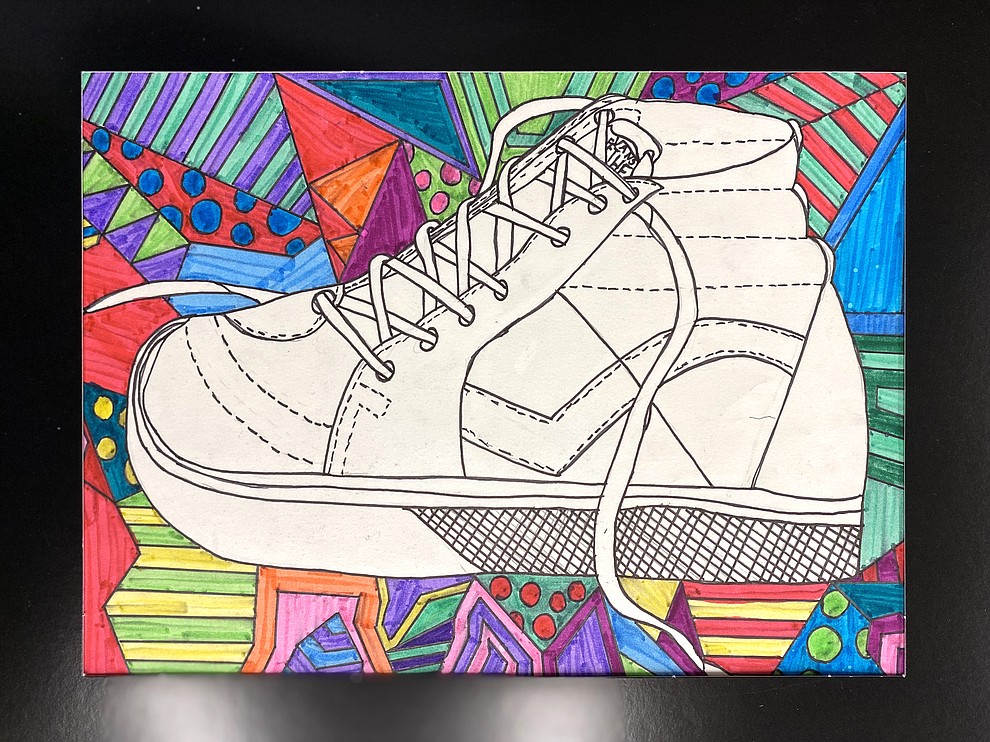 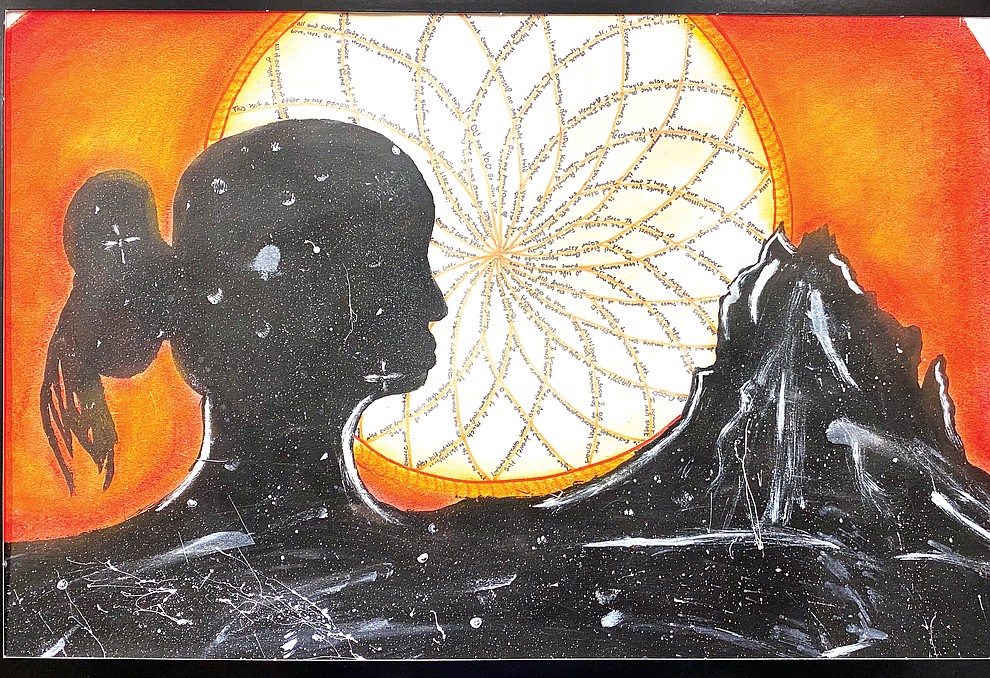 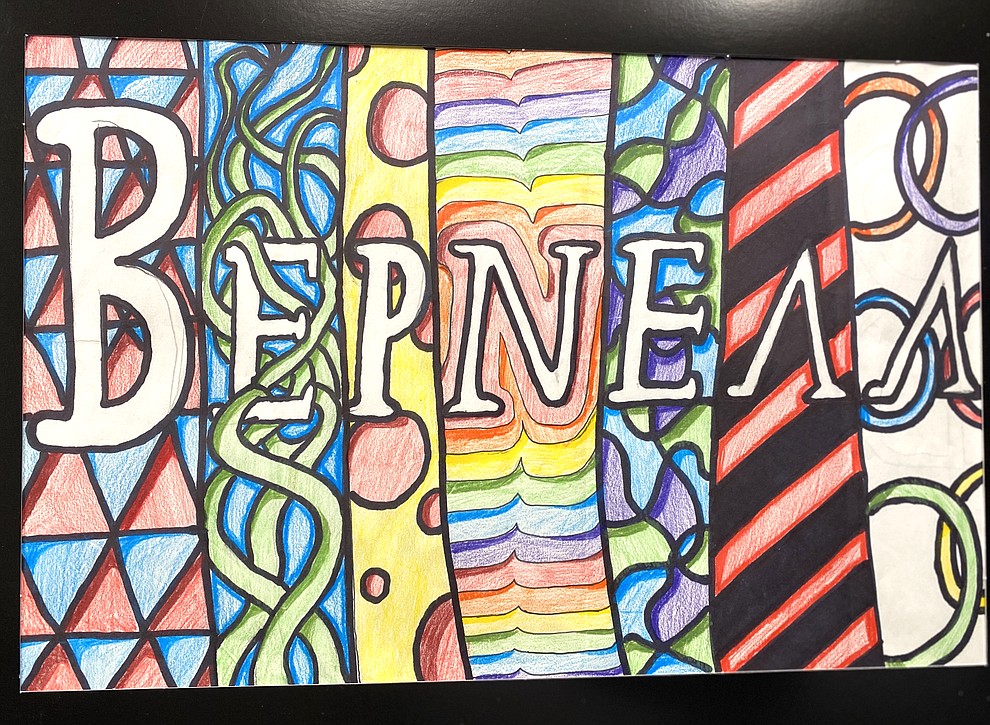 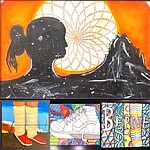 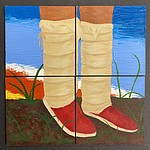 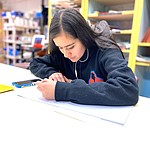 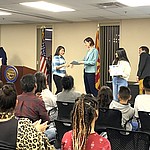 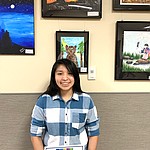 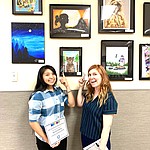 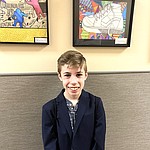 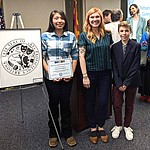 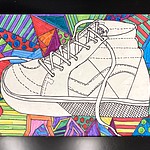 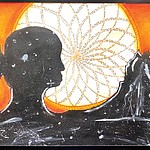 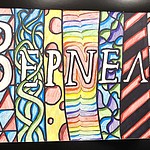 “I chose artwork that I thought was the best to represent our school,” said Grand Canyon School art teacher Kristin Zanos.

Zanos said Longhoma’s painting was based on a project completed at the beginning of the school year. The unread letter collage project incorporated letters written to someone – themselves, fictional characters, teachers, parents etc. — into their art.

“They could share as much as they wanted or it could be personal,” Zanos said.

Longhoma’s project featured a letter written within a dreamcatcher to her family.

“It was about how I am there for them and how I’m glad they’ve been there by my side,” she said. “I appreciate my mom always being there and her thinking about what I want to do with my future. She has always pushed me to be a successful person.”

Longhoma, who is Navajo, Hopi and Apache, said she is proud of her heritage and wanted to incorporate that into the painting.

“I always paint Native designs. I like to show off my culture,” she said.

Longhoma said she enjoys using oils and pastels best. In class, this year she also learned how to blend water colors, among other forums. She said she is very grateful for Zanos and the experience and challenges she provides students.

“She has helped me by giving me ideas about my artwork and what I should do with it,” she said. “That’s what I love about the class.”

Longhoma, along with other students attended a reception in Phoenix March 6 where selected art was featured on a powerpoint at the Youth Art Month showcase.

“I’m glad that I got to share my artwork to other people,” she said. “It was exciting to see everybody else’s artwork too. I was surprised that mine was chosen.”