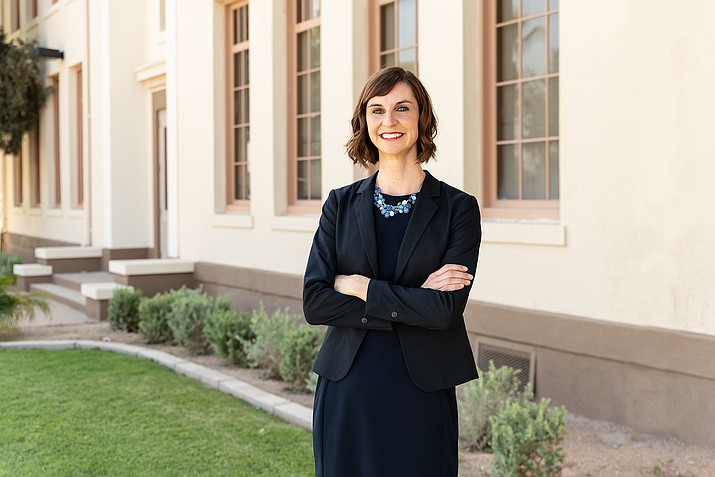 PHOENIX — Planning is underway to prepare for reopening Arizona’s public schools in the next school year and the state’s top education official says the resulting decisions that will be made and the guidance provided to local districts will come soon.

Some districts start their school years as early as mid-July, with most others following in August, Superintendent of Public Instruction Kathy Hoffman told KJZZ. “So the next school year is really right around the corner, and we are already discussing what that could look like.”

Hoffman, a Democrat, and Republican Gov. Doug Ducey announced a two-week closure of public schools in March due to the coronavirus pandemic, and schools were still closed when they later announced that the shutdown would last through the rest of the current school year.

The closure forced districts and charter schools to scramble to provide remote learning, an effort that Hoffman said had mixed success.

Hoffman said planning for the next school year will include assessing equipment and testing needs.

Even if localized school closures are needed in the fall if there’s another coronavirus outbreak, it would go smoother, Hoffman said.

“I think a lot of lessons have been learned, and I think the transition would be a little smoother, but that doesn’t mean that it doesn’t come without significant challenges,” she said. “But there could be situations in different communities where the risk is very low, and we could have safety precautions in place and different guidelines to make sure we’re taking every precaution possible to protect the well-being of everyone.”

Hoffman told KTAR that specifics on what schools will look like when they reopen need to be decided and that her office is working with local school officials and others to work on those details.

“We’re aiming to have this framework or this plan available for distribution by the end of May,” she said.

Hoffman said her department will provide guidance for schools but their plans to reopen will likely vary depending on their needs.

“Many of our rural schools, for example, do not have a school nurse on campus,” she said, adding teachers and staff might need to help meet some of the needs.

In the current school year, many schools turned to online platforms to continue educating students once campuses closed.

Hoffman said she expects students will be at different ability levels when they return to school.

“There are some students who have actually been able to jump ahead during this time,” she said. “They’re excelling, they’re thriving in this online environment and getting their school work done very rapidly.”

“But there are far too many students who do not have the same connectivity or access to the technology at home,” and it will be critical for schools to provide interventions and resources to students who need it most, Hoffman said.

Hoffman also said she encourages teachers to assess students’ ability levels, either through assignments or informal types of testing, and come up with a plan to “meet the students where they’re at.”

For most people, the new coronavirus causes mild or moderate symptoms, such as fever and cough that clear up in two to three weeks. For some, especially older adults and people with existing health problems, it can cause more severe illness, including pneumonia and death.